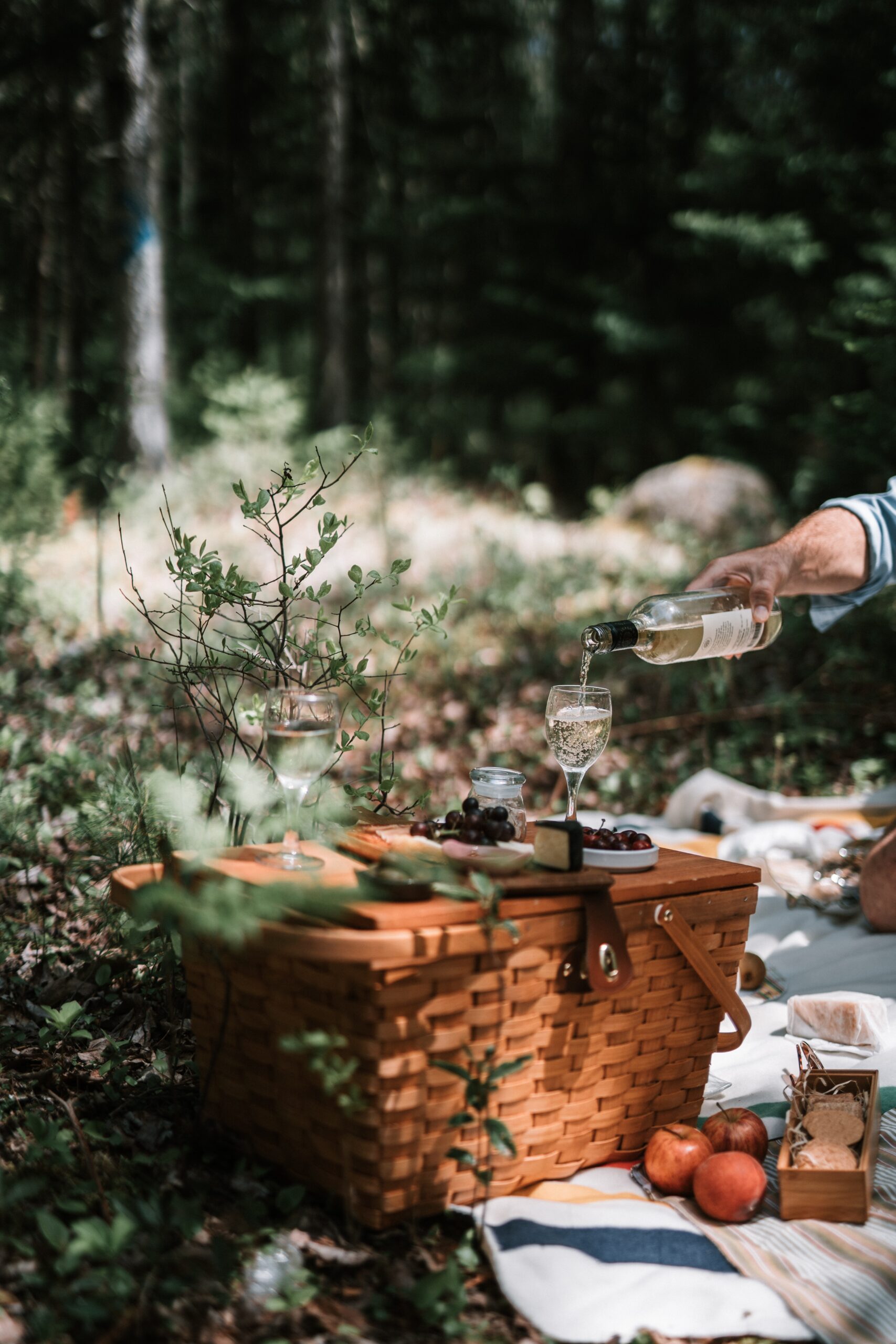 In the early 1930s, the French government embarked on one of the strangest episodes in the history of wine: it tried to persuade the French, who already had the world’s highest per capita consumption of wine, to drink more of it. Much more.

New media were used to promote wine: 400 flashing neon signs were erected in Paris with slogans such as, “A meal without wine is like a day without sunshine.” The new state radio broadcast a history of France through its wines. Restaurants were urged to include wine in their prix fixe menus and to lower the price of wine.

Physicians, most of them fully in favour of drinking wine, declared that it was the healthiest of all beverages because it had the same nutrients as milk, meat, bread, and eggs. Wine-drinkers, they announced, had a life expectancy of 65 years, compared to 59 years for abstainers, and 87 per cent of 100-year-olds were wine-drinkers. A sticker reading “Le vin est un aliment” (“Wine is food”) was attached to postage stamps that featured Joan of Arc.

Other ways of promoting wine were discussed but not implemented. One proposal was to have cyclists in the Tour de France drink wine to rehydrate themselves as they rode, displaying the physical benefits of wine to the crowds along the route. That idea was abandoned, but the French National Olympic Committee did request that French athletes at the 1932 Olympic Games in Los Angeles be given a free litre of wine a day.

One proposal was to have cyclists in the Tour de France drink wine to rehydrate themselves as they rode, displaying the physical benefits of wine to the crowds along the route.

Children were also brought into the campaign, because it was never too early to train future wine-drinkers. A proposal to serve school children wine at recess and lunch came to nothing, but school children did begin to learn the geography of France using maps that showed the country’s wine regions. Mathematics lessons included equations such as, “One litre of wine at 10 degrees alcohol corresponds as a foodstuff to 900 grams of milk, 370 grams of bread, 585 grams of meat, and 5 eggs.”

Wine was promoted as essentially French and essential to Frenchness. The president of the Confédération Générale des Vignerons (General Confederation of Wine-Growers) declared that “The prolonged consumption of wine has certainly contributed to the formation and the development of the fundamental qualities of the French people: cordiality, frankness, gaiety, wit, good taste—which set it so profoundly apart from people who drink a lot of beer.”

What gave rise to the Drink More Wine campaign was the collapse of France’s wine exports, resulting in a glut of unsold wine. In the early 1930s, the international wine market was still reeling from the effects of the First World War, which had killed millions of young men—the prime wine-drinking demographic. European countries that were major importers of French wine were still impoverished by the costs of the war and post-war settlements. When Prohibition was introduced in the United States in 1920, exports to that country dried up.

Then, with onset of the Great Depression in 1929, demand for French wine declined even more. Exports of Bordeaux wine to its three main markets—Belgium, Britain, and the Netherlands—fell by half between 1929 and 1934. Stocks of reserve wines resting on their lees in Champagne’s cellars reached 147 million bottles, twice the 1919 number. Many were never disgorged to become sparkling wines but were sold as still wines, simply so that producers would get some return from them.

Although moderate wine-drinking was for centuries considered part of a healthy diet, there had never been a policy of encouraging increased consumption.

If this combination of circumstances wasn’t bad enough, France experienced bumper grape harvests in 1933 and 1934. At another time this would have been good news, but in the early thirties it just added more wine to the surplus that could not be sold. Faced with this crisis, the government launched its Drink More Wine campaign.

It made some sort of sense at the time, but it was unprecedented. Although moderate wine-drinking was for centuries considered part of a healthy diet, there had never been a policy of encouraging increased consumption. Just as the French government was encouraging the French to drink more, Prohibition was ending in the U.S. and President Roosevelt was urging Americans not to go back to the bad old days of (allegedly) heavy drinking.

Did it work? Did the French rally to the call to pull ever more corks?

In 1930 the French were drinking about 120 litres of wine per capita a year. Today’s rate is a third of that. It was unlikely that they could raise that level enough to make a dent in the massive volumes of wine accumulating in vats and barrels all over France. It’s not clear how much more wine the government wanted consumed, but there were references to a barrel per person. Barrels came in various sizes, but the most commonly used in Bordeaux and Burgundy were 225–228 litres. Drinking that much wine a year would have meant almost doubling per capita consumption. But if anything, per capita wine consumption in France dipped slightly in the 1930s as the Depression cut into the buying power of workers.

The campaign highlighted one of the ways of dealing with the overproduction of wine—having people drink more. In the following decades, other solutions would be found: taxing excess production, distilling unsold wine, and paying producers to grub up vineyards. They proved much more successful in restoring balance to France’s wine market.

For more stories about the history of wine, click here.