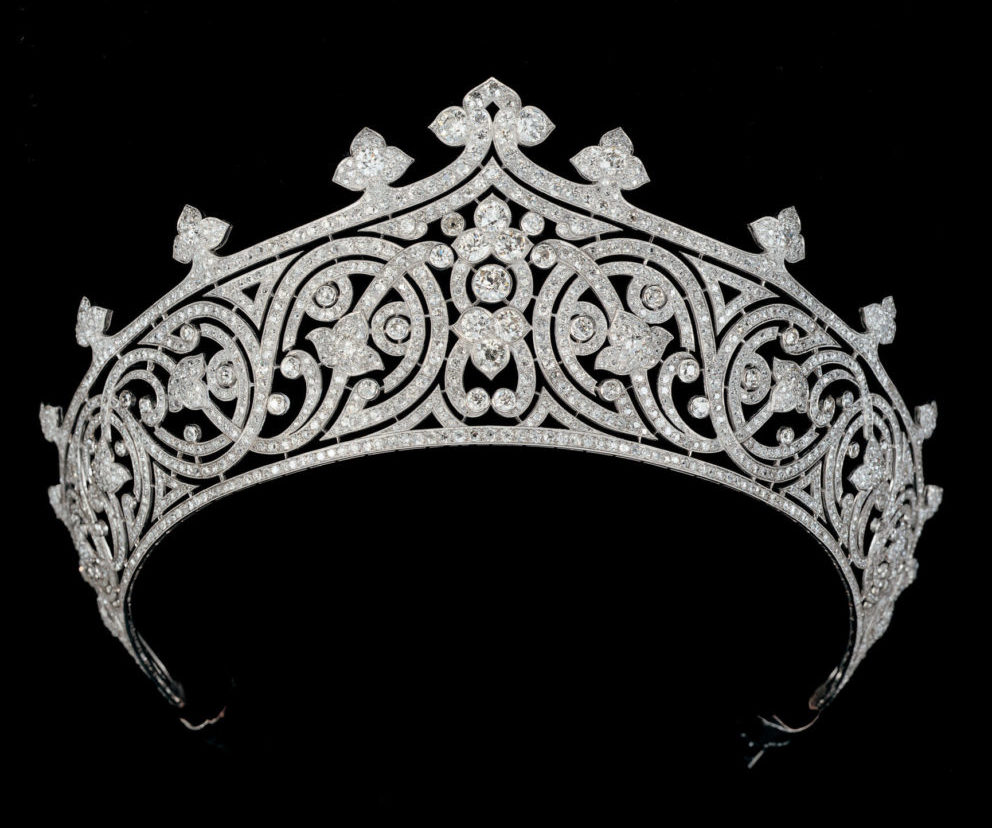 ‌No jeweller is more closely associated with the tiara than Chaumet.

The tiara has always inspired fascination. Queen Elizabeth (obviously) to Courtney Love and Ruth Negga, the fanciful accessory has a diverse array of fans. And while the headpiece is a symbol of grand femininity synonymous with aristocrats and brides-to-be, in the 21st century the tiara appears to have entered a new era. In Paris, in the rarefied salons of Place Vendôme, there are a handful of jewellers that possess the technical prowess to make a tiara, but none is more closely associated with the item than Chaumet. Since the company’s inception in 1780, Chaumet has made more than 3,500 tiaras—arguably the most by any jeweller in the world.

This summer in Monaco, Chaumet is staging an exhibition called Chaumet in Majesty: Jewels of Sovereigns Since 1780, with an emphasis on the jeweller’s specialty: the tiara. Drawing together a breathtaking lot of pieces from the Parisian maison’s own archive, as well as museums and private collections around the world, Chaumet in Majesty is a testament to the jeweller’s nearly 240 years of creativity. “The tiara is the emblem of the exhibition,” says Jean-Marc Mansvelt, CEO of Chaumet. And while there are 50 tiaras on view, “We also show paintings, drawings, photos, and have many moments of scenography,” explains Mansvelt (the latter code for #instagrammoments). 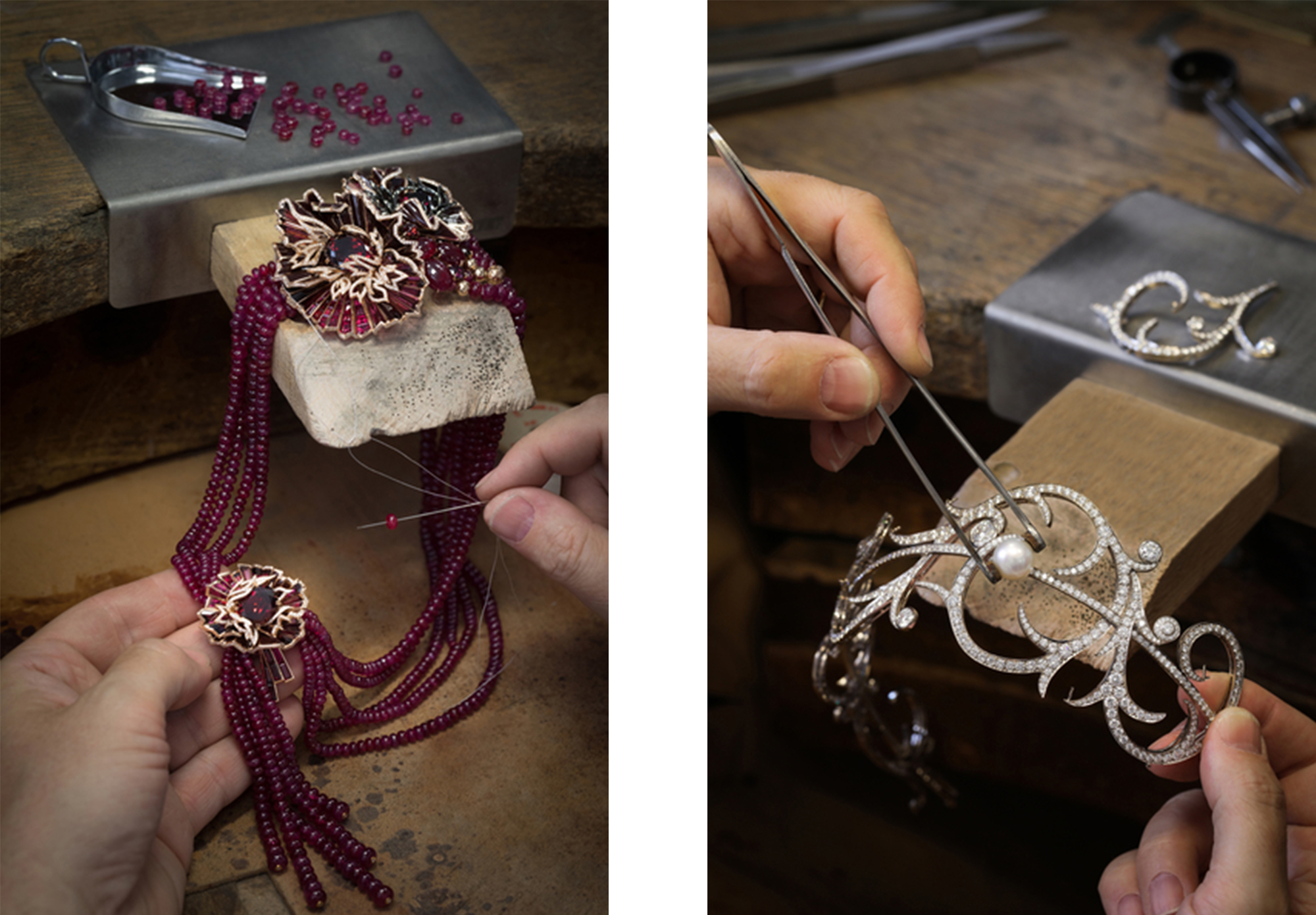 Curated by Stéphane Bern and Christophe Vachaudez, the exhibition is a rare chance to see a spectacular group of jewels—many have been worn by a splendid set of aristocrats, from Empress Joséphine to Princess Grace of Monaco. “A few pieces have not been seen in more than half a century,” notes Mansvelt, as they have been “resting in a family safe, forgotten, while others were unknown to be a Chaumet piece.” In the 19th century, pieces were not necessarily engraved with the jeweller’s mark. As a result, items that were once attributed to another famed French jeweller have since been authenticated as Chaumet. There are seven full-time staff members dedicated to bring to light the heritage of the house of Chaumet, working through 20 tonnes of historical documents.

Since taking the helm at Chaumet in 2015, Mansvelt has breathed new energy into the maison, which is under the umbrella of LVMH. “Chaumet is a choice of distinction,” asserts Mansvelt, and in Canada, that distinction resides at Maison Birks.

Chaumet in Majesty: Jewels of Sovereigns Since 1780 is on view at the Grimaldi Forum in Monaco from July 12 to August 28, 2019. The Tiara Is Having a Moment

Jewellery in Celebration of Love