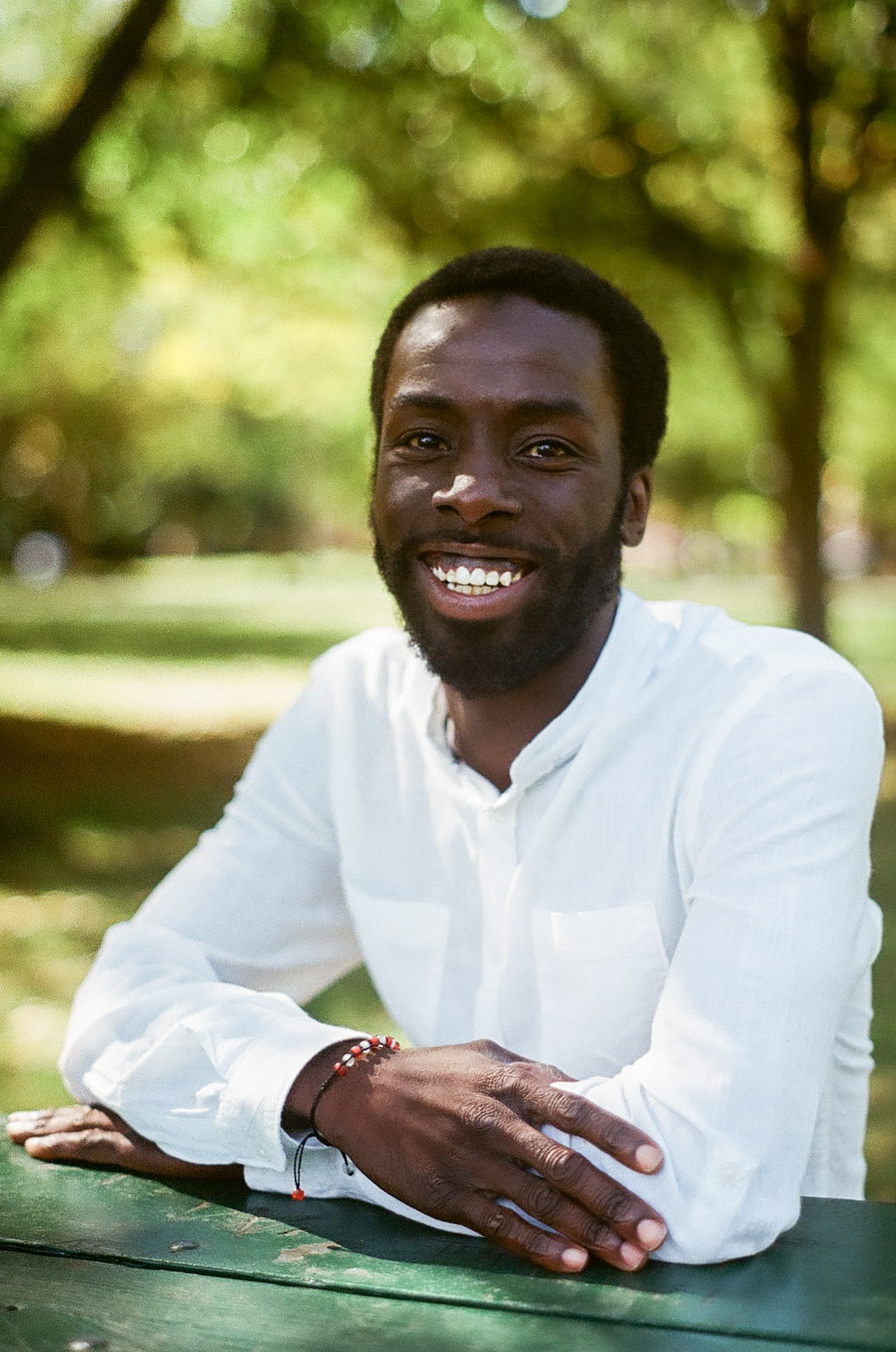 In late 2016, a 19-year-old black man named Dafonte Miller was brutally beaten with a metal pipe by an off-duty cop and his brother in the suburbs of Whitby, Ontario. The brothers claimed self-defence and that they suspected Miller was attempting to break into a vehicle; Miller lost an eye due to his injuries. Earlier that year, Abdirahman Abdi, a Somali Canadian man described as mentally ill, was killed while being arrested by the Ottawa police. Not long after, a six-year-old black girl was handcuffed for 28 minutes by a police officer in her school in Mississauga.

These incidents—along with their far-reaching repercussions both on- and offline—are all documented in journalist and activist Desmond Cole’s book The Skin We’re In: A Year of Black Resistance and Power. The book provides a comprehensive overview of Canada’s history of racial imbalances in the context of contemporary events and issues, from the treatment of Indigenous protesters against the Canada 150 celebrations to the tensions between Black Lives Matter Toronto and the Toronto Pride Parade over the marching of police forces.

When we think of racial issues in Canada, the distractions of our neighbours to the south tend to shift the focus away from hard truths, explains Cole. “I think Canadians are deeply insecure about our position as neighbours to the Americans, and so most of our national identity is defined in contrast or opposition to them,” he says. “They’re mean, we’re polite. They’re rich and showy, we’re humble. All these things which are really not true. We’re also one of the richest countries in the world. We’re also one of the most powerful countries in the world in terms of influence and military. I think that having this convenient distraction of America allows us to not have to deal with what’s happening here.”

His book aims to remedy that by providing tangible evidence of instances of racial oppression, tension, and violence in Canada, which are not one-off exceptions, but rather part of a complex system of laws and tactics rooted in imbalanced power structures. “We need to recognize that no matter what we call these colonial systems … they have a devastating impact on black life,” Cole explains. “Whether we’re talking about our immigration system, our education system, our police, our child welfare system. These systems were not designed to make black people included, equal members of society.”

The Skin We’re In takes its title from Cole’s 2015 article for Toronto Life magazine, “The Skin I’m In,” where the journalist recounts several of the 50-plus times he had been stopped and interrogated by the police. He breaks down the implications of police street checks—also known as carding—wherein police can stop anyone randomly and record their personal information—including physical appearance and addresses. At the time of writing, Cole shares that, as a black person, he was 17 times more likely than a white person to be carded in Toronto’s downtown core. He writes: “Areas where black people live are heavily policed in the name of crime prevention, which opens up everyone in that neighbourhood to disproportionate scrutiny. We account for 9.3 per cent of Canadian prisoners, even though we only make up 2.9 per cent of the populace at large … If we’re always presumed guilty, and if we receive harsher punishments for the same crimes, then it’s no surprise that many of us end up in poverty, dropping out of school and reoffending.”

Earlier this year, the Vancouver Police Department implemented a ban on police street checks based on physical appearance following data that exposed Indigenous and black citizens were disproportionately stopped compared to their population representation. When asked about the implications of the ban, Cole stresses that the issue is not the law but power structures. “The reason that they do these things to us is that there is an imbalance in power. It’s not because the laws aren’t right,” he says. “The laws in theory already protect me; the problem is that the police can be the law when no one holds them accountable.”

It’s not enough to hide behind the words Canadians often use to gift wrap complacency. Words like “diversity” and “inclusion” that often fall flat; keywords thrown around to satisfy ourselves and each other—ambiguous enough not to mean anything at all. “Diverse come from the word ‘diverge.’ Who decides what diverse means? Thousands of languages [were] spoken on these territories before [settlers] ever came here, was that not diverse?” says Cole. “[It’s the] same thing with the word ‘inclusion’. [Let’s say] I create a colonial state where I control everything, but I’m nice, so I decide to include you in my empire, and you should be grateful to me for choosing to include you. But, I say in my book, inclusion comes with the ability to exclude. Inclusion is by definition an exclusive practice. Our language is very important. People want to use words that don’t challenge the existing authority, that’s where we get these milder words.” 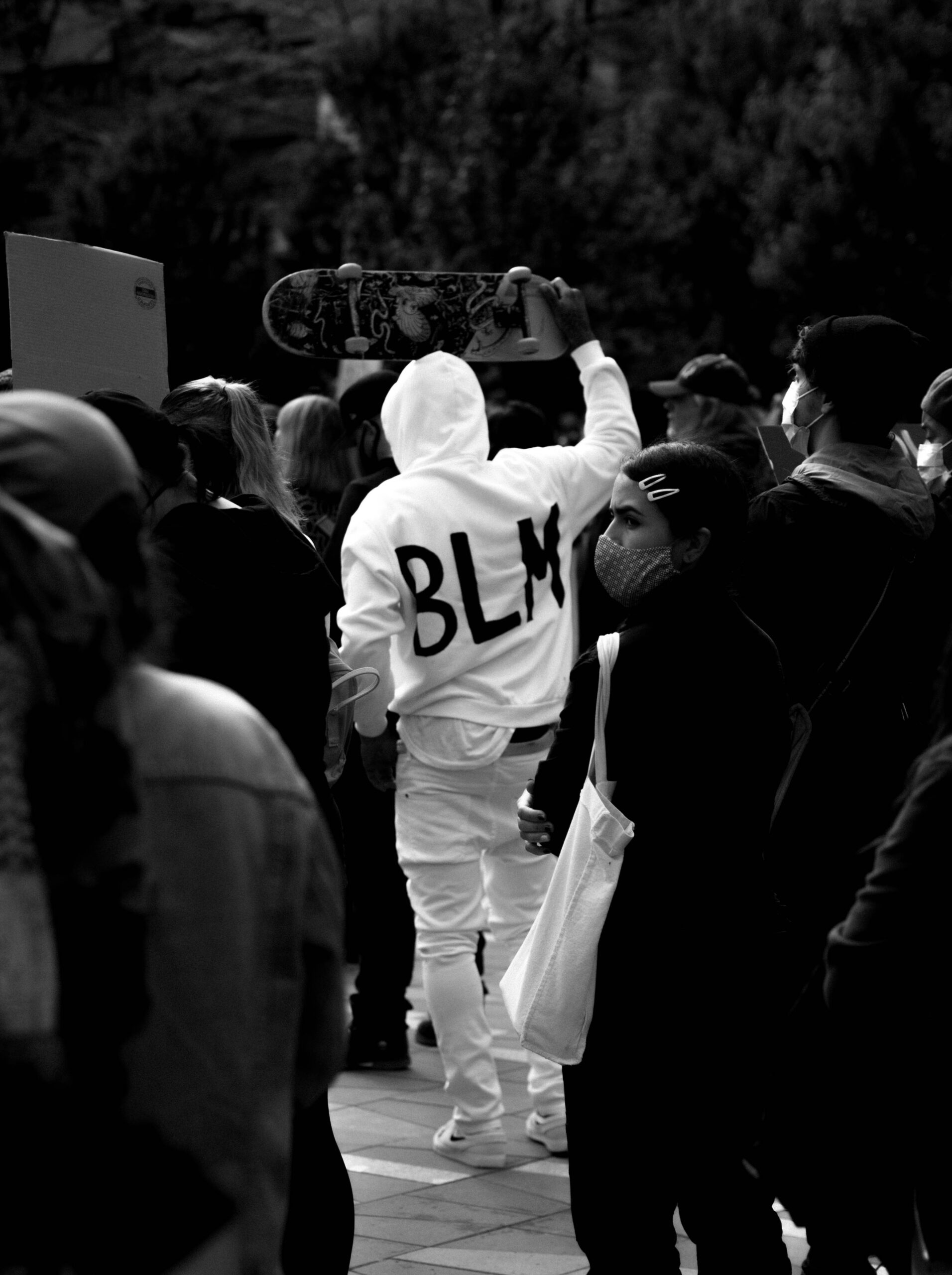 Protesters gathered outside the Vancouver Art Gallery on Sunday, May 31st in solidarity with the Black Lives Matter movement. Photo by Alexander Ballingall.

In recent weeks, the discourse surrounding systemic racial and power structures has come to a fever pitch, catalyzed by the death of George Floyd at the hands of a Minneapolis police officer. Protests have taken place around the world despite a global pandemic—a testament to the severity of the situation. In Canada, too, thousands have taken to the streets in solidarity and to shed light on racial imbalances north of the border. Cole’s book analyzes instances of protesting race-based violence in Canada, including Idle No More’s demonstrations for Indigenous sovereignty during the Canada 150 celebrations. Of the nature of protesting, he says, “The heart of protest and demonstration is about saying no to things that hurt you. There is so much pressure in this country to accept the things that hurt us because we get this sense that we just can’t change [them], so the next best thing to do is to just accept them and keep our heads down. But resistance and protest is about getting to the point where you say, ‘No, I don’t accept this any more.’”

But resistance is only one component, says Cole. Education against “wilful ignorance” is another, along with “people [who are] willing to ask, ‘Why are you demonstrating?’ and not in a defensive way,” he says. “That is [when] space opens up for people to change and learn.”

Change is not easy. Particularly when the things we’re trying to change have been woven into the fabric of society for centuries. “I think that engaging in activism can be as simple as wearing your natural hair. It can be as radical as standing up in a protest,” says Cole. “You’re an activist for simple acts of everyday resistance in your own community, with your friends and colleagues. I want us all to understand the power that we really have in the day to day.”

The Skin We’re In: A Year of Black Resistance and Power by Desmond Cole is available here. 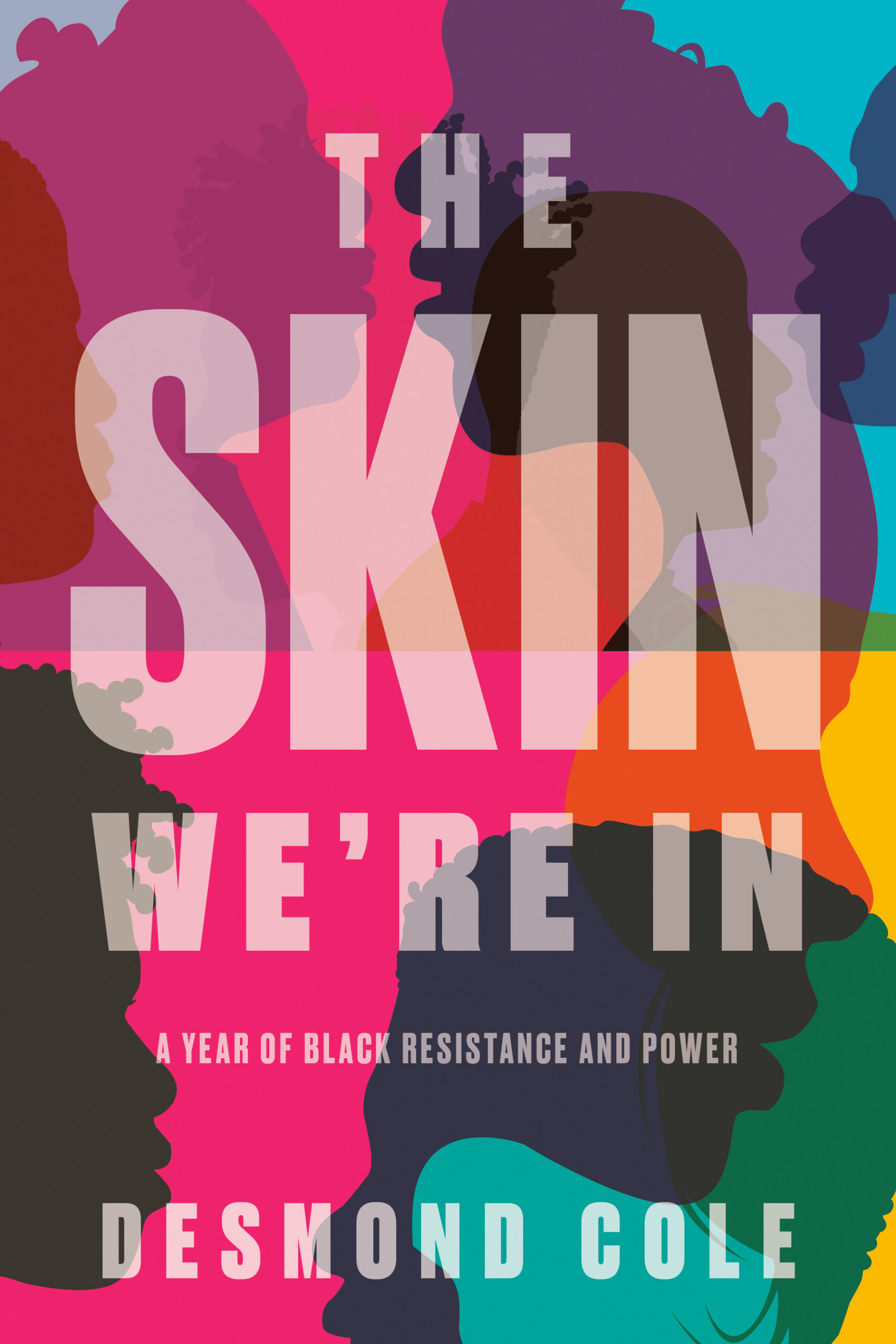 The Skin We’re In book cover by Desmond Cole.

We’ve compiled a list of resources for anti-racism education and action here:

Books: How to be an Antiracist by Ibram X. Kendi; Discourse on Colonialism by Aimé Césaire; Color and Democracy by W.E.B Du Bois; The Black Atlantic by Paul Gilroy; Are Prisons Obsolete? by Angela Y. Davis; The New Jim Crow by Michelle Alexander; Me and White Supremacy by Layla F. Saad.

Articles: What should we do with videos of police brutality? by Kemi Alemoru; The American Nightmare by Ibram X. Kendi; Why is Police Brutality Still Happening? by Spencer Bokat-Lindell.

What to listen to

Black Lives Matter has put together a resource page of ways to help here, including a list of petitions to sign and organizations to donate to. There are also ways to donate without money through streaming options here and here. (Please turn off ad blockers in order for ad revenue to apply.)