Many wine-lovers will remember the fine Ontario chardonnays and pinot noirs produced between 2005 and 2012 by Le Clos Jordanne. The grapes were sourced from a vineyard on the Jordan Bench of the Niagara Peninsula – the site that accounts for ‘Jordanne’ in the winery’s name. The ‘Clos’ echoes the Burgundy practice of referring to a vineyard that is clearly set off from other vineyards, even enclosed by walls or separated by ditches. In the case of Le Clos Jordanne, a forest surrounds—a North American improvisation to complement the character of Burgundy technique.

Le Clos Jordanne began in 2000 as a collaborative venture by Famille Boisset, a major producer of wine in Burgundy, and Vincor, a Canadian company that owned a number of wineries. At first, there were ambitious plans for Le Clos Jordanne, including a striking building designed by noted architect Frank Gehry.

Hopes were high. Not only did the name of the winery echo Burgundy, so did the wines. A singular focus on chardonnay and pinot noir, the most common grapes of Burgundy, provided a certain authenticity. Furthermore, the founding winemaker, Thomas Bachelder,  had substantial experience making wine in Burgundy and North America. 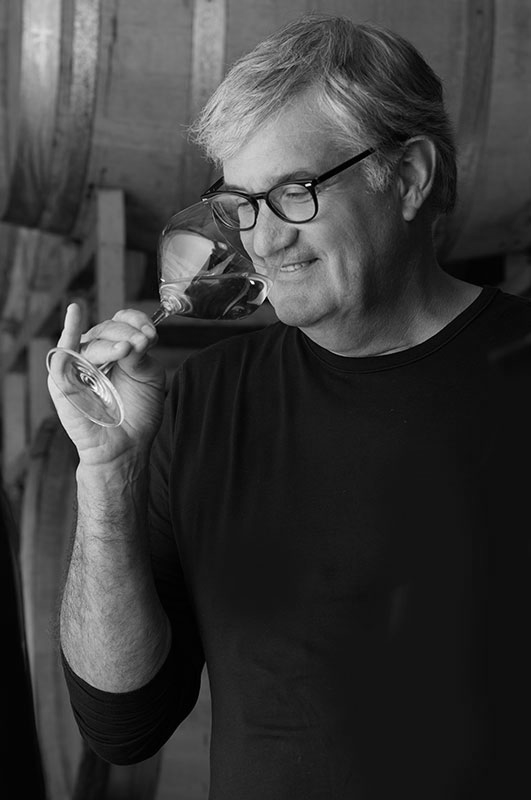 The first commercial vintage (a limited one) was released in 2005, and Le Clos Jordanne wines quickly received recognition for their elegance and high quality. Unfortunately, despite the successes, the plans for Le Clos Jordanne were scaled back after the 2008 recession. The Gehry building project was cancelled, and Constellation Brands announced in 2016 that the 2012 vintage of Le Clos Jordanne was the last because of the small grape crops for 2013-2015 in the Niagara Peninsula.

The disappearance of Le Clos Jordanne wines was greeted with dismay at the time, as they were considered some of Canada’s best. But never say die, apparently, because Le Clos Jordanne has been revived by its new owner, Arterra Wines Canada. The founding winemaker, Thomas Bachelder, is back in the cellar.

The ‘Le Grand Clos’ Chardonnay 2017 and the pinot noir of the same year are back, with the same quality as before.