When it comes to performance vehicles, everyone wants to eke out the most speed and handling, which is why there are so many different approaches to the design and layout of sports cars.

While the traditional sports car will likely have its engine up front, automakers have found that moving the engine to the rear or middle of the vehicle has certain benefits.

The placement of that engine makes a pretty big difference in terms of weight distribution and centre of gravity, so let’s take a quick look at the pros and cons of each layout. 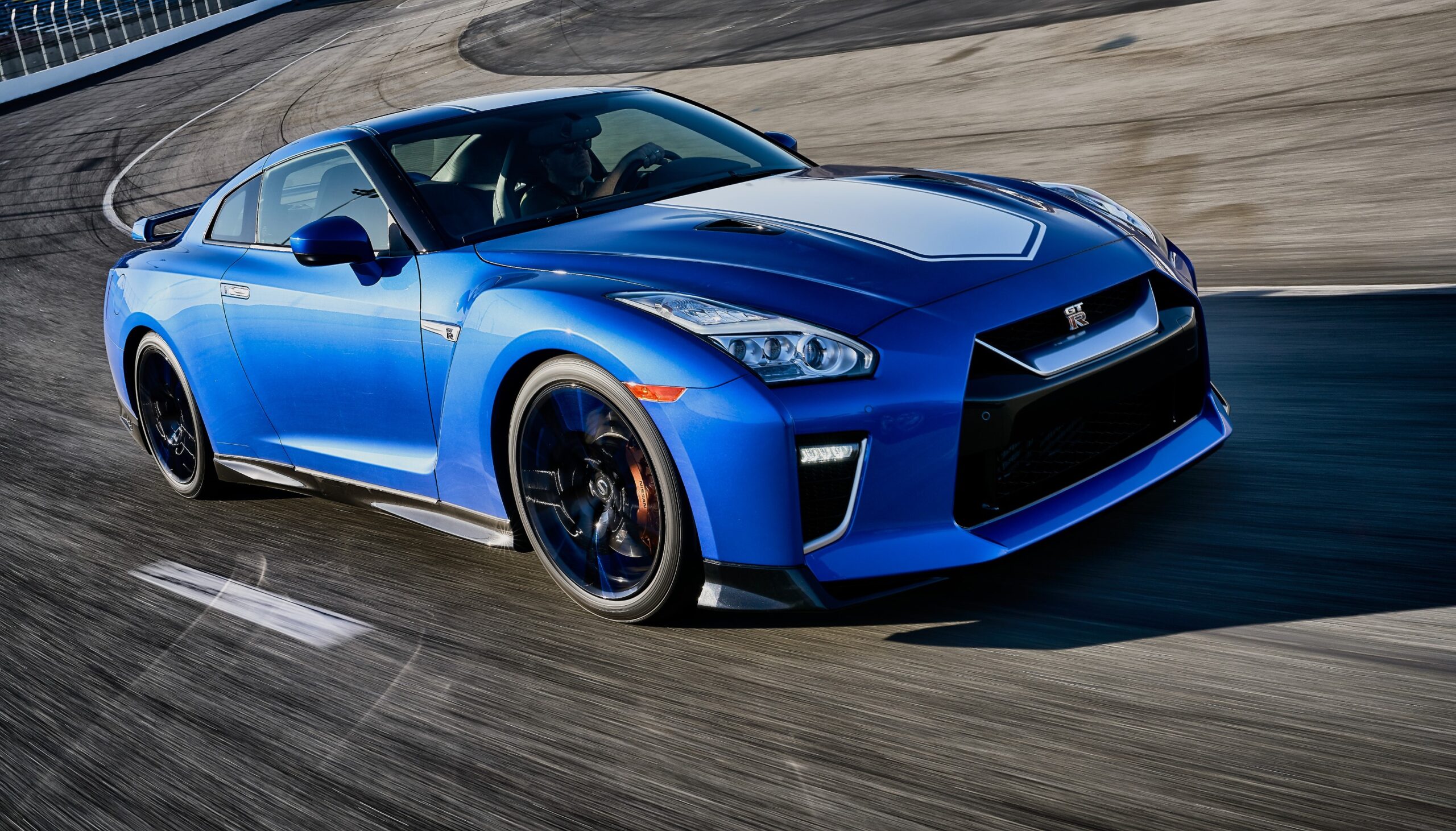 You’re probably most familiar with a front-engine car, where the motor is right between the front wheels. It’s the most popular layout because it’s practical. With the engine up front, there’s more space for cargo and passengers, meaning sports cars with a front engine can be designed with four seats, while still being plenty fast.

However, due to the heavy engine being up front, the weight of the car is skewed toward that end of the vehicle. While this balances out while in motion, these vehicles tend to have a higher centre of gravity, which isn’t ideal handling-wise and can cause body roll. Roll leads to a less-responsive drive. Finally, as most performance cars are rear-wheel drive, having the engine up front means that there’s a bit of a delay (and even some waste) as the engine sends power to the rear wheels. Ideally, it’s better to have the engine closer to the drive wheels.

More room for passengers and cargo

Easier to service and maintain 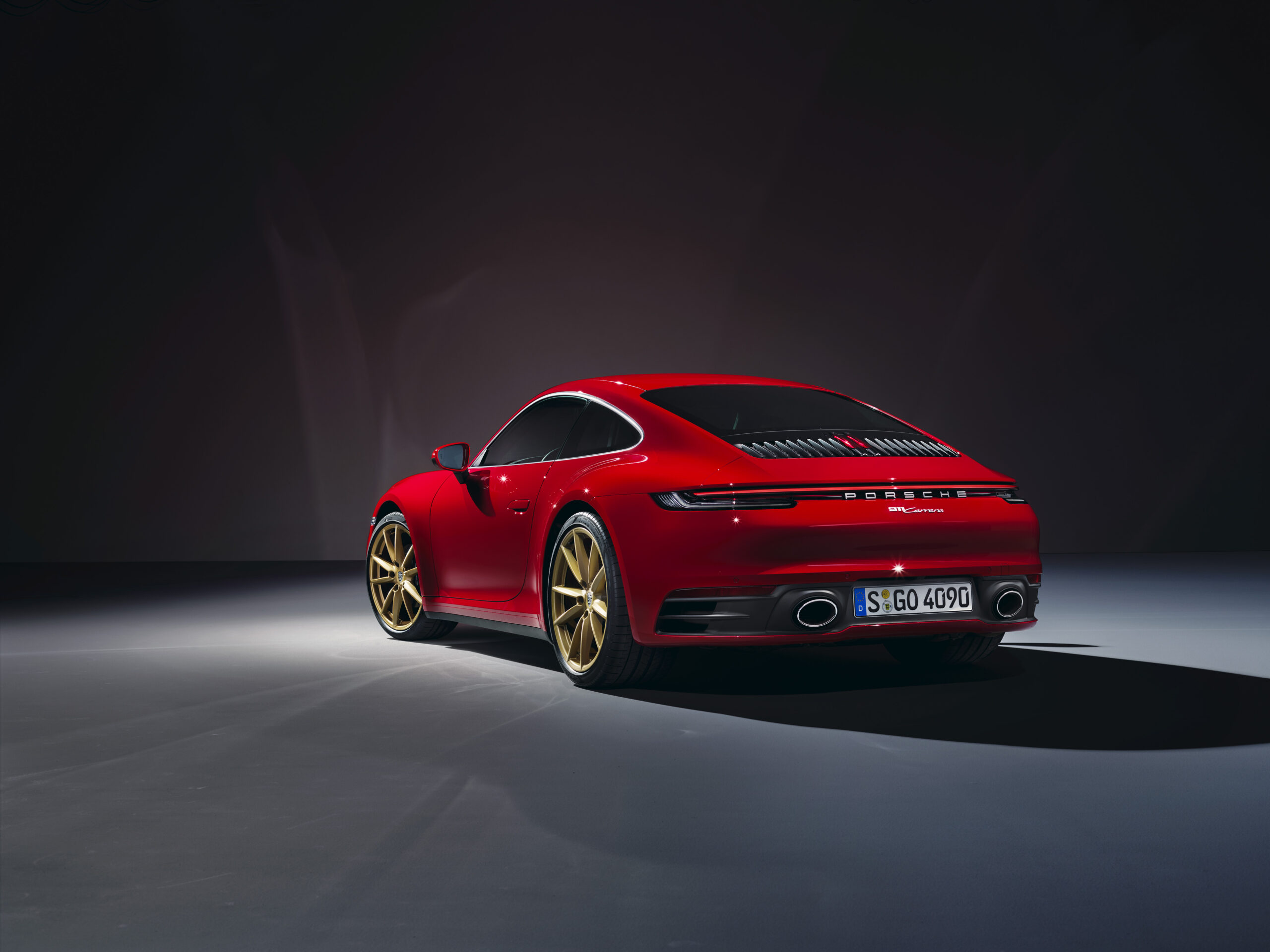 Vehicles with the engine in the rear are somewhat rare, though the iconic Porsche 911 uses this layout, as do some very niche vehicles like the Ariel Atom and Nomad. Mounting the engine at the rear wheels puts the weight and the power unit right next to the drive wheels. This weight helps to improve traction and acceleration. The weight balance in these vehicles is skewed toward the rear, but they have a better centre of gravity than a front-engine vehicle.

While these cars perform really well, they can also be a bit of a handful to manage in tricky situations. Suspension and chassis tuning have helped to eliminate traits like sudden oversteer, but drivers still need to be wary about lifting on the throttle when driving windy roads or tracks, lest they induce a bit of tail-wagging action. Additionally, sports cars with rear engines tend to be less practical: while they do have a front trunk (a.k.a. the frunk), those are not as spacious as a real trunk.

More practical than a mid-engine car

Not as practical as a front-engine car

Worse centre of gravity and weight distribution than mid-engine car 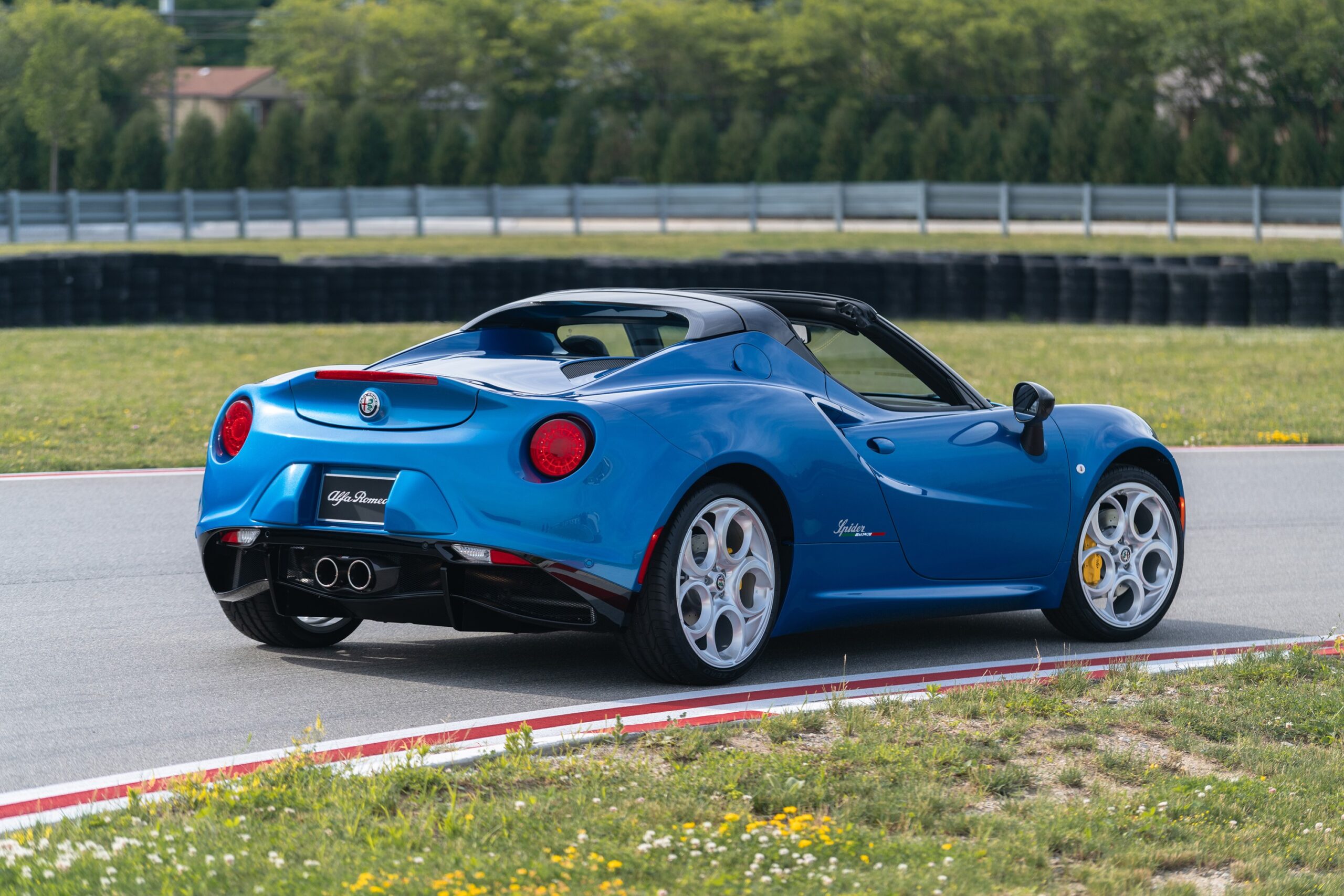 Most exotics and high-performance sports cars use a mid-engine layout. In this case, the engine is centred, usually right behind the driver, and closer to the middle of the vehicle, rather than on top of or behind the rear wheels. This arrangement provides many of the same benefits as a rear-engine car, but without the same drawbacks. So, because the engine is closer to the rear wheels, there’s plenty of traction, which leads to better acceleration, but because it’s not so far back, the vehicle isn’t as eager to swing when pushing corners at high speeds. Furthermore, with the engine in the middle, the weight distribution is better balanced, and there’s a lower centre of gravity, too, which all improve the responsiveness of the vehicle.

Not all is peachy in a mid-engine car. The placement of the engine means that the cabin is far less spacious, and while there are usually opportunities for a traditional trunk and a frunk, it’s unlikely they’re the most accommodating. Finally, because of the evenly balanced weight, mid-engine cars are sometimes harder to control when you lose traction, say, during a spin. In other cars, you can find traction and stability, either at the front or the rear by accelerating or braking, but this is much harder to do in a mid-engine vehicle.

Difficult to recover from spins