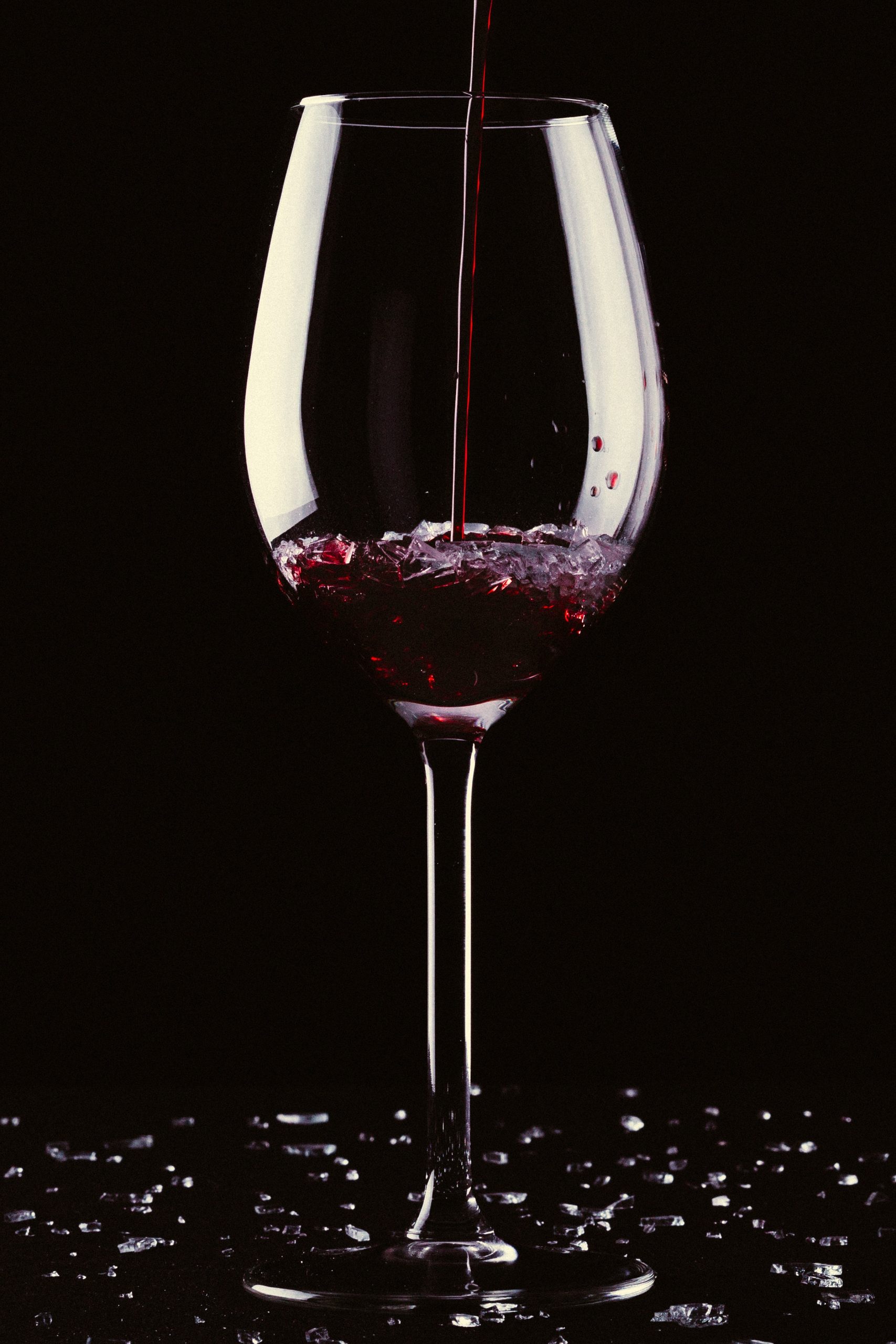 Think of Italian wine, think of Chianti. Chianti is the best-known Italian red wine and wine region—perhaps even the most recognizable Italian wine of any style, even though Prosecco and Italian pinot grigio have surged in popularity in the past few years.

Chianti comes from Tuscany, which happens to be Italy’s most familiar tourist region, famous for towns such as Florence, Pisa, and Siena, and recognized for its stunning landscapes of rolling hills, poplar trees, and medieval villages and towns. But as attractive as Tuscany is, it is an often-bewildering wine region, where the multiplicity of appellations, classifications, and categories frequently reflect recent turmoil in the wine industry.

In the 1970s, for example, some leading Tuscan producers rebelled against restrictive wine laws and began to make such wines as Ornellaia, Tignanello, and Sassicaia, whose quality quickly made them more expensive than any other Italian wines. Soon known as Super Tuscans, they were made from grape varieties (mainly red Bordeaux varieties such as cabernet sauvignon, merlot, and cabernet franc) that were not permitted in appellation-labelled wines. Accordingly, these wines were put in the lowest classification in Italian wine law, Vino da Tavola (table wine), which included mass-produced and mediocre wines made from overcropped vines. Having Italy’s most expensive and finest wines in the same category as its cheapest and nastiest forced changes in wine law.

How to Interpret Tuscan Wine Categories

Today, there is an often-confusing number of wine categories in Tuscany, but all are worth seeking out.

All wines with the word Chianti on the label belong to one of several categories, based variously on the districts the grapes are grown in, the length of time they spend in barrels, and quality. The grapes for Chianti must be grown in the sprawling Chianti region, while the addition of a district name (such as Chianti Rufina) indicates that the wine comes from one of seven specific areas.

Chianti Superiore means that the vine yield is lower, while Riserva added to the name means that the wine has been aged longer in barrel than a non-Riserva Chianti. Chianti wines must be predominantly made from sangiovese, but other Italian and international varieties are permitted

Chianti Classico must come from a smaller area that is similar to the original Chianti region—defined in the early 1700s as roughly the area between Florence and Siena. There are nine sub-regions in Chianti cClassico, such as Greve and Radda.

Finally, Chianti Gran Selezione, a controversial classification introduced a few years ago, must satisfy additional demands (it must be from estate-grown grapes, for example) and it must be approved by a dedicated tasting panel.

Other appellations in Tuscany include Maremma and Bolgheri. Maremma lies on the Tuscan coast and produces many blends of sangiovese with Italian indigenous grapes and international varieties such as merlot and cabernet franc. Bolgheri, in the north of Maremma, is known for Super Tuscan wines made generally from Bordeaux varieties, mainly cabernet sauvignon, merlot, and cabernet franc.

Yet other appellations specialize in particular clones of the sangiovese grape. They include Morellino di Scansano, which makes aromatic wines less austere than most Chiantis; Vino Nobile di Montepulciano, where the wines are intensely flavoured; and Brunello di Montalcino, which produces rich, full-bodied wines.

Finally, there are wines simply from Tuscany: IGP (Indicazione Geografica Protetta, or Protected Geographical Indication) Toscana. These wines have the least-stringent criteria and may be made from a long list of Italian and international grape varieties.

Some Tuscan wines to look for:

The Diversity of Ontario Chardonnays Wine and Eggs Reimagines French Tabacs for the L.A. Crowd