Bruno Major makes music for early mornings and late nights. His soft songs are tinged with a careful balance of melancholy, heartache, and nostalgia—a soundtrack for imaginary breakups and forgotten loves. The British singer-songwriter has made a name for himself in the indie music scene since the 2017 release of his debut album A Song for Every Moon, for which he wrote a song for each month in a year in a sonic expression of seasonality and change.

His latest project, To Let a Good Thing Die, releasing June 5, stretches his creative ambitions further as the artist continues to grow and define himself. His latest single off the new album, “The Most Beautiful Thing,” laments the love you feel for someone you’ve never met before and was written with songwriter FINNEAS, best known for his work with sister Billie Eilish.

Though Major’s worldwide tour in support of the album had to be cancelled, the musician has been exploring the creativity that comes with pause while in quarantine in Northampton. We caught up with him over the phone to discuss the new album and life in quarantine. 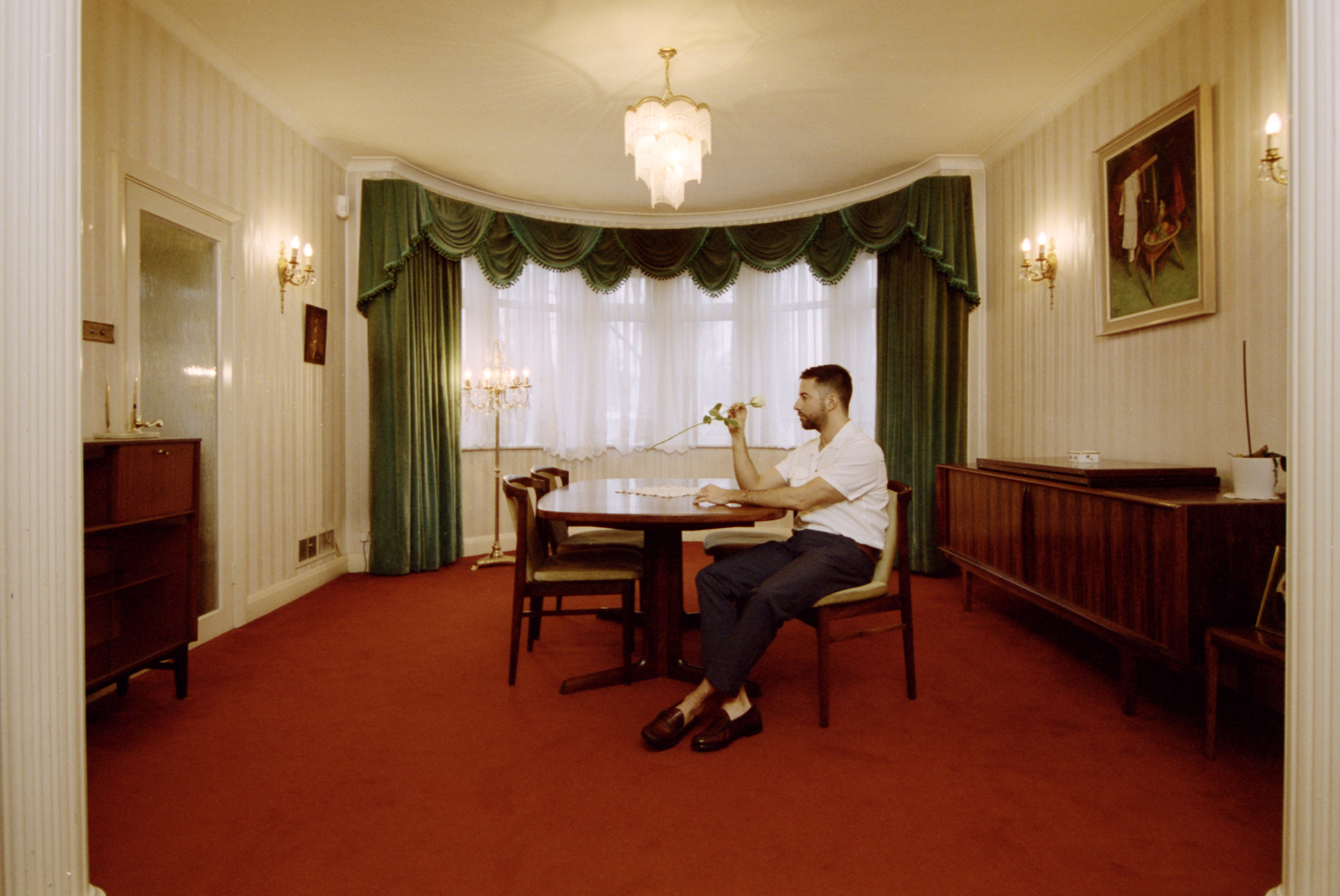 Tell me a bit more about the new album, To Let a Good Thing Die. What was the songwriting process like?

I recorded the album over a period of a year in 2019. It’s a snapshot of where I am creatively right now. It’s hopefully a development and continuation of my first album, but it takes it somewhere new and somewhere a little bit different.

I have the notepad app in my iPhone, and I just write anything that draws my attention. Often it’s something that my friends say, or it’s a line in a film, or just a random thought in my head. It can be anything and everything. For example, there’s a song on the new album called “Tapestry.” That came out of a conversation I had with my mum in the car. I was basically whinging about some things I was going through, and she said, “Don’t worry, darling, these things will always be part of your tapestry.” And I thought that was really great, so I went and wrote a song about it.

How did you end up writing songs with FINNEAS?

[FINNEAS and I] were just mutual friends. We ended up just talking on [social media] and ended up hanging out in LA and started writing songs together whenever we were in the same place. It’s really easy working with him. He’s one of the best songwriters in the world, and very intelligent. We’d talk for a few hours, and a song would pop out. The conversation is part of the songwriting process.

Do you prefer writing alone or collaborating?

Sometimes I can write a song in 20 minutes, sometimes it takes me two years.

I definitely prefer writing by myself. The process of writing when you’re on your own—you don’t have to talk to anyone. You’re in your own head. The song comes out of you, and you don’t have to communicate. As soon as you start communicating with someone else, it clouds the process. Things get lost in translation, and it can be more difficult. You have to have a very synchronized relationship with somebody to successfully co-write [a song]. You have to really understand each other on a creative level. 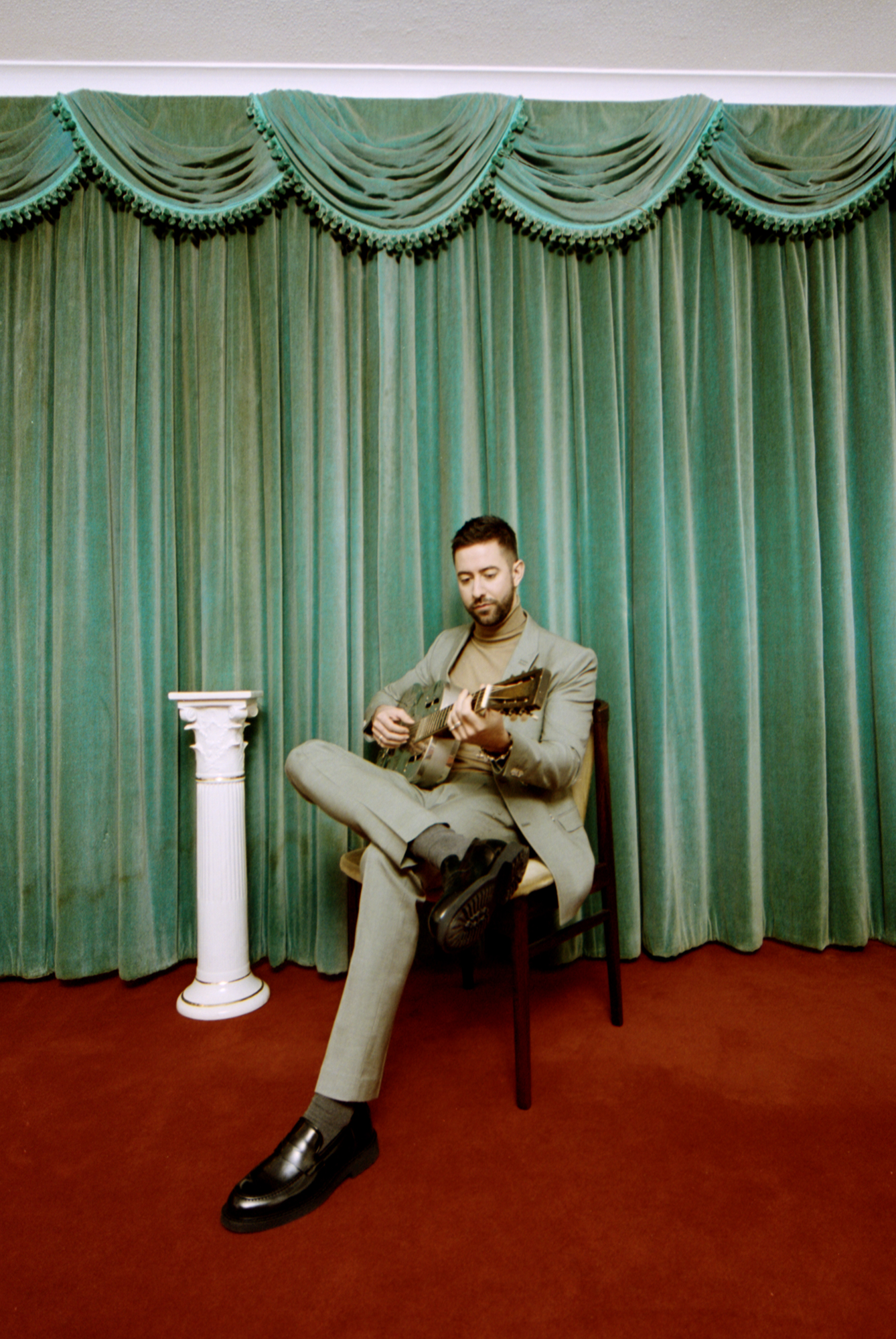 “The moment we can be, I’ll be one of the first people back on tour, I can promise that.”

How has your quarantine experience been?

Obviously it’s not something anyone wanted, but on a personal level it’s been quite a nice reset for my creativity. The last year had been quite intense trying to write my album and tour at the same time. I can’t really write when I’m touring, and I can’t while I’m recording, either. I hadn’t done much writing in six to eight months, so it’s been very nice to get home and clear my head and have nothing else to do except sit at the piano and write songs. I’ve got two songs from this lockdown.

What are your thoughts on live streaming concerts?

I did a [virtual] world tour: Sydney, Paris, and New York. I’m not doing any more of those now. I think everyone got pretty bored of those quite quickly, including me. It was fun, but a gig is a gig. You fundamentally can’t replicate the experience of being in a room with a load of people, breathing the same air and sharing a visceral, ephemeral experience. I’m going to concentrate my [isolated] time on making music. I think that’s a more profound way of communicating with people, by making art that’s meant to be listened to [at home]. Live music is not really meant to be experienced through a screen.

At the moment, we’ve cancelled everything. But the moment we can be, I’ll be one of the first people back on tour, I can promise that. But there are more important things than live music. People need to be safe. 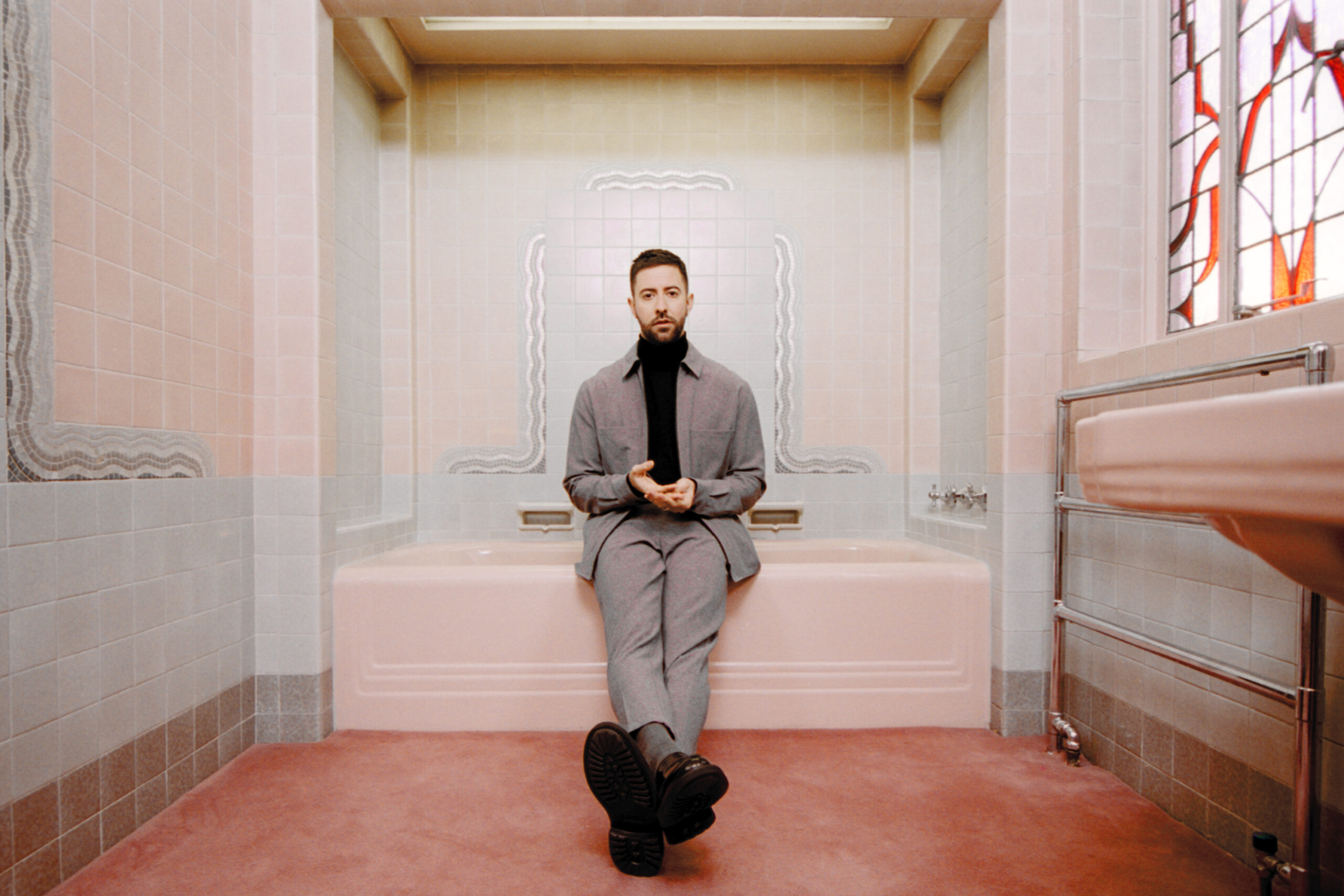 “I think that my influences are varied and plentiful. And hopefully I am an amalgamation of all of them.”

Can you describe the evolution of your musical inspirations?

I started off playing jazz guitar. All my heroes were jazz instrumentalists, like [guitarist] Wes Montgomery, Bill Evans the piano player, Louis Armstrong. Then I started getting into songwriting, and suddenly my heroes were Bob Dylan, Randy Newman, Billy Joel, Leonard Cohen, Carole King. [When] I got into producing and recording, my heroes were James Blake, Radiohead, Kendrick Lamar, J. Cole, A Tribe Called Quest, J Dilla.

I think that my influences are varied and plentiful. And hopefully I am an amalgamation of all of them.

How would you describe your music?

Jazz, at the heart of it. It’s classic songwriting with modern production. I’m marrying what I perceive are the greatest of songs of all time—the great American songbook writers like Cole Porter and Jerome Kern—but I record them in a way that appeals to me.

You’ve described your songs as poetry overtop music. Do you have a favourite line from your upcoming album?

I quite like the second verse of “The Most Beautiful Thing.” [“Someone on a screen asked me a question / Something about what love means to me / Maybe it’s just circumstance / Or general compatibility.”]

Somebody on Twitter asked me, “What does love mean to you?” We spend so much time writing about true love, and I never really thought about what true love really was. I don’t know if I believe in true love. I don’t believe in Cupid’s arrow. I think love is really an emotional attachment that develops over time. You love somebody because of circumstances—they’re in the same place that you are, and you’re compatible in some way. Those two things add up, and then you work hard at the relationship and love develops. I answered the person on Twitter saying, “I think love is the combination of circumstance and compatibility.”

I don’t want to diminish the beauty and magic of love. [But] I think there is something really beautiful about somebody being in a marriage for 35 years and working at it every day.

Where would you say is the best place to listen to the album from start to finish?

In bed, with a really good pair of headphones, and a nice candle burning on your bedside table.

Listen to “The Most Beautiful Thing” below:

This interview has been edited for clarity.

Elvis Costello and the Roots