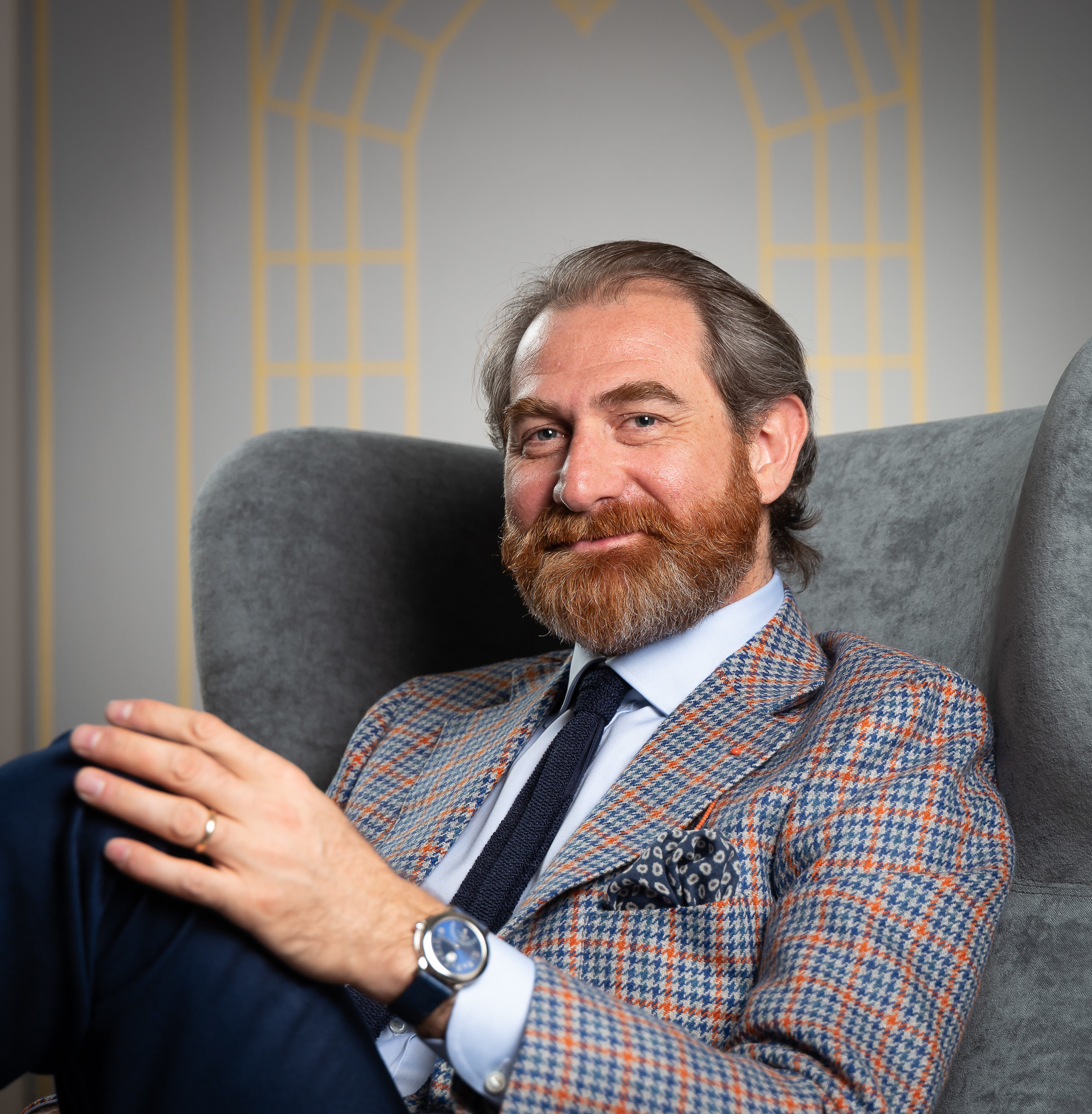 At the Baselworld fair earlier this year, Fabrizio Buonamassa Stigliani celebrated two new achievements: another world-record-breaking Bulgari Octo Finissimo timepiece, this time the world’s thinnest chronograph GMT automatic, along with his first post to Instagram. “The previous century was the age of transportation,” says the 48-year-old creative director for Bulgari timepieces. “Now, it’s the communication age.”

Buonamassa Stigliani has amassed an impressive five world records with the Bulgari Octo collection, but “it’s not just a matter of another record,” he states. “It’s not my ambition to produce a new watch to gain or break a new record. Yes, we push a lot the ultra-thin execution, but the big aim is to use our know-how to continue to introduce a different way to wear grand complication watches. I make sketches, continually imagining the evolution of our iconic pieces.” 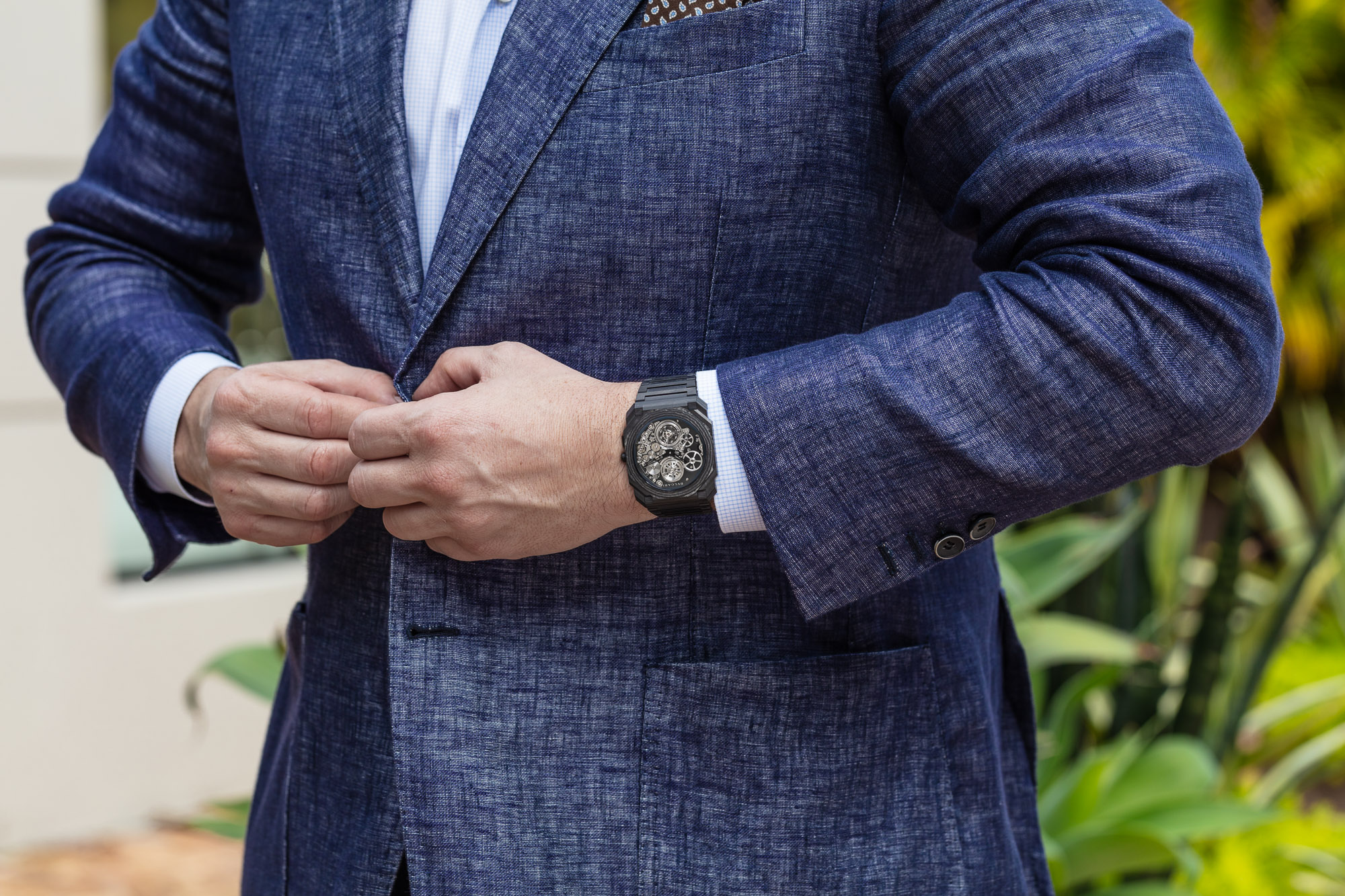 The latest Octo Finissimo combines an automatic chronograph with a GMT mechanism, with a measurement of 6.9 mm for the watch and 3.3 mm for the Bulgari cal. BVL 318 movement alone.

The latest Octo Finissimo combines an automatic chronograph with a GMT mechanism, with a measurement of 6.9 mm for the watch and 3.3 mm for the Bulgari cal. BVL 318 movement alone. Even in an era when plenty of companies are making thin watches, ultra-thin chronographs are not something you see every day, and that’s because they’re exceedingly difficult to make. “Bulgari is a storied jewellery house,” notes Buonamassa Stigliani. “The ultra-thin is an excuse to talk about Bulgari in a different way.” Today, the Roman brand isn’t just a jeweller that makes watches. It is seen as a watchmaker with an unmistakable design language and point of view. “My job is to transform technique into emotions,” says the charismatic designer. “Our [Italian] design culture is based on a simple, basic rule: you do beautiful things because there are no alternatives. If an object works, it is interesting. If it is beautiful, we buy it.”

Buonamassa Stigliani was born in Naples and moved to Rome with his family as a young boy. He had a childhood obsession with sketching that continues, with him sketching frequently and fervently on planes and trains, and in his office in Neuchâtel, Switzerland, where Bulgari Horlogerie, the house’s watch division, is based. He started working on the first Octo when he joined Bulgari in 2001, with the Octo Finissimo line being introduced in 2014. Simultaneously making leaps in watch technology and style, the latest Octo delivers thorough and attentive with a side of cool—all Buonamassa Stigliani traits. Jewellery Intended to be Worn with Everyday Ease