Cultural and artistic expression are at the forefront of daily life in Nantes, as the city lives and breathes creativity. The city is known for its Haussmann-style terraces, ornate cathedrals, and the Château des ducs de Bretagne, but Nantes has differentiated itself from other historic cities in France with its eclectic and artistic spirit.

Directed by Jean Blaise, Le Voyage à Nantes is a 12-kilometre trail through the city that allows you to uncover some of its best attractions, alongside contemporary works of art. This route has reimagined the role of public art, transforming all of Nantes into gallery space for visitors and locals to enjoy. The self-guided tour, marked by a thin green line on sidewalks, caps at 60 official stops including a few art installments that have been stationed specifically for the summer months. The trail is organized by neighbourhood, which makes it easy to explore this immersive city-wide gallery space over the course of a few days. 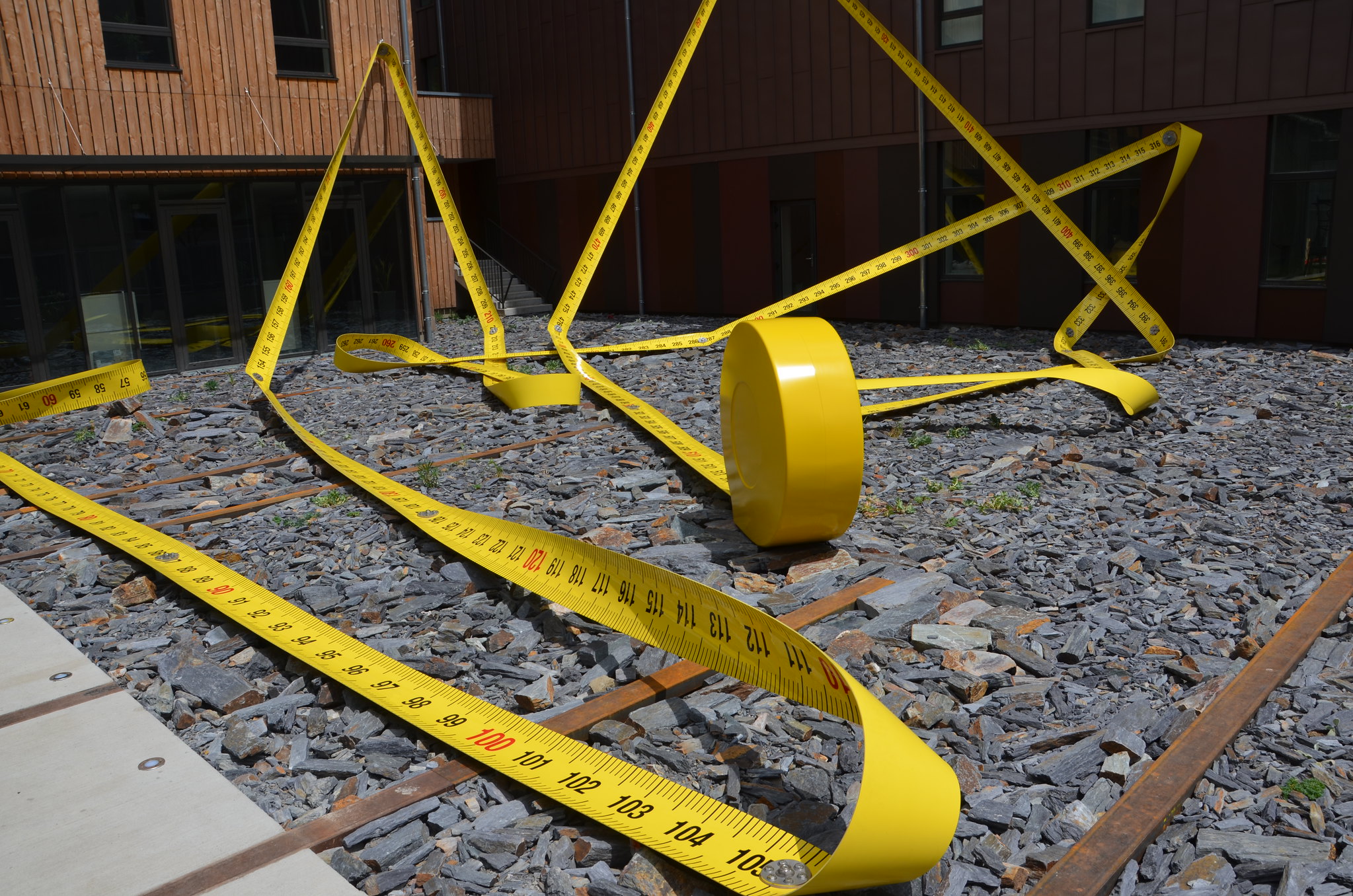 Some of the main attractions in Nantes celebrate the brilliance of its art residents all year long. The most well-known is Les machines de l’île (stop 35), a steampunk art park that features a number of large-scale interactive exhibitions. It’s most famous for Le Grand Éléphant, La Galerie des Machines, and Le Carrousel des Mondes Marins, which inspires visions of the underwater world of Jules Verne, who was born in Nantes.

Other notable stops in the Île de Nantes district include École des beaux-arts Nantes for Askip (stop 19), where artists have created a multi-functional space that includes a contemporary art gallery, a non-profit café, and a laundromat, reimagining the relationships and encounters that occur in these places. The sculptural work of Eva Jospin in Le passage (stop 23) at rue de la Tour-D’Auvergne is also worth exploring, as she has transformed an alleyway with an intricate trellis design, using a variety of materials including metals to create an ethereal and aerial work of art.

In the Chatenay District, you can learn more about the Musée Jules Verne. The Héroïnes de la modernité (stop 39) explores the role women played in the novelist’s work, The Castle of the Carpathians and The Secret of Wilhelm Storitz to name a few, pushing the boundaries with their adventurous spirit. 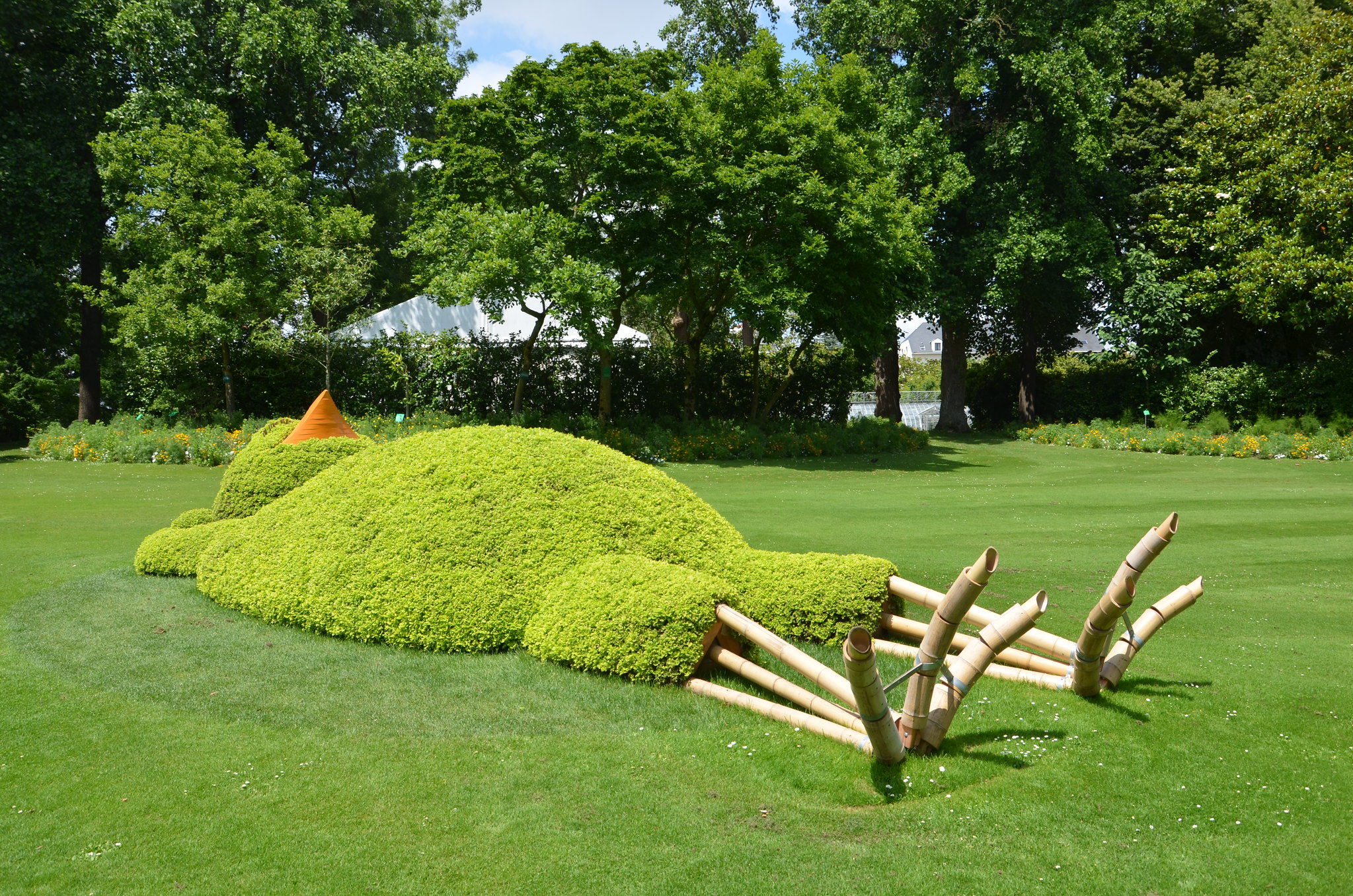 End your journey through Nantes at the Jardin des Plantes, a botanical garden that first opened to the public in 1829, and where Attraction by Johann Le Guillerm (stop 44) returns for its second year with multimedia installations throughout the park, incorporating a variety of wooden structures, commentative signs, and kineto-aquatic flowers that enhance the flora found within the garden.