The Netherlands in the 17th century had a particular affinity for sight (and science—the telescope was invented at this time) that defined its Golden Age, one of the most artistically significant periods of history. With the Dutch separation from Spanish monarchical rule, scientific thinking was sparked. The rules of society shifted as a result of a growing middle class; what was once reserved for nobility was increasingly accessible to all. In art, depictions of the ordinary became quite extraordinary—for the first time, art was a response to the demands of the regular person. Still life, naturalism, and landscape paintings grew to a developing art market.

“There were more artists working during [the Dutch Golden Age] than ever before,” says Dr. Ronni Baer, curator of the Royal Ontario Museum’s upcoming exhibition In the Age of Rembrandt: Dutch Paintings from the Museum of Fine Arts, Boston. “All segments of society were buying art.” 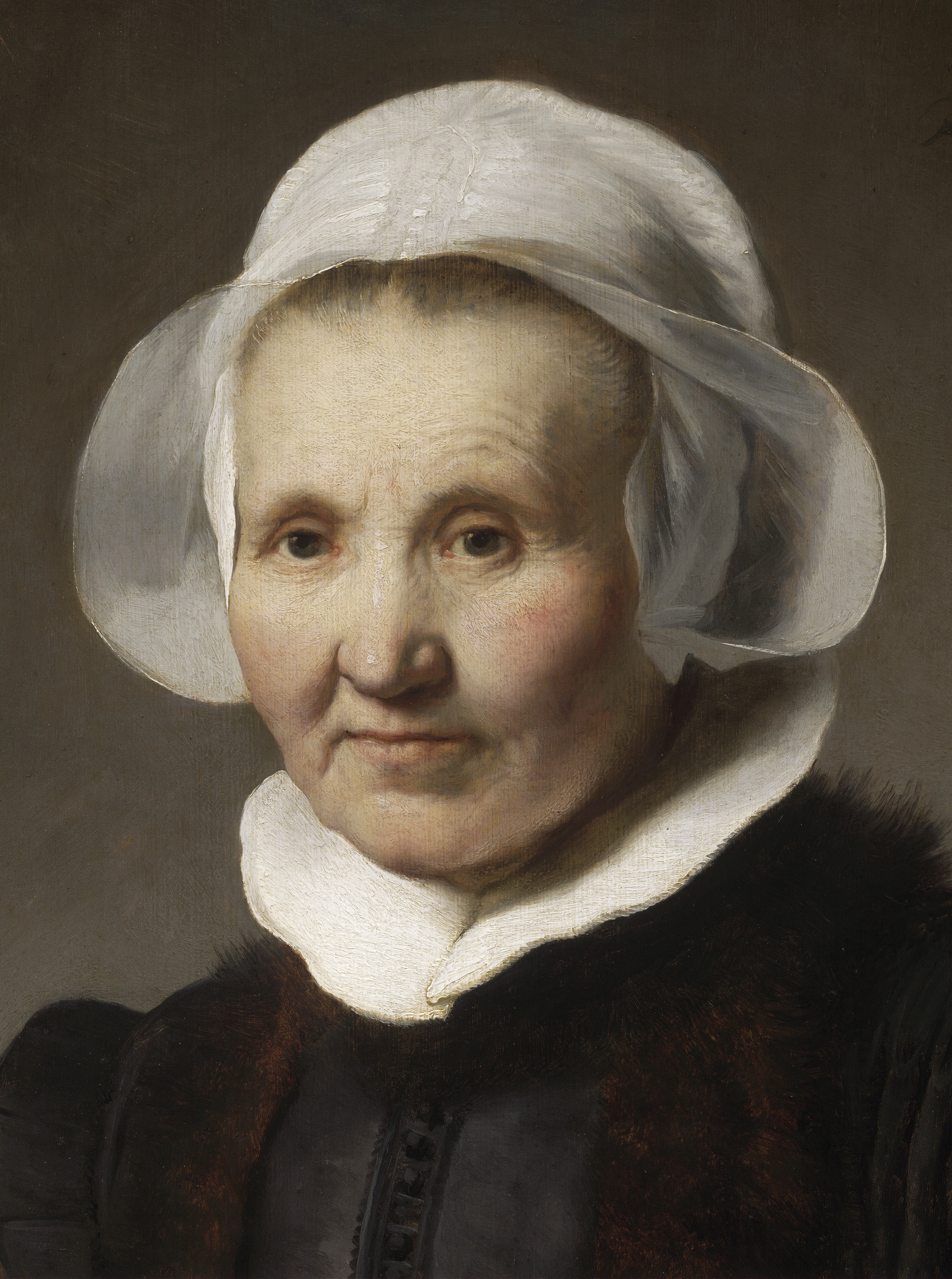 The exhibition, In the Age of Rembrandt, organized by the Boston Museum of Fine Arts (MFA) exclusively at the ROM in Canada, features over 70 works by artists of the Golden Age, including three early works by Rembrandt Harmenszoon van Rijn. This year marks the 350th anniversary of the artist’s death, and officially deemed the Year of Rembrandt by the Rijksmuseum in Amsterdam. In Portrait of Aeltje Uylenburgh, 1632, one of the Rembrandt early works on display of an acquaintance made by the young artist, Baer describes qualities unique to the era: “[There’s] the sense of humanity, the warmth of character that he can convey, but also his amazing virtuosity with the brush.” The painting is exceptional in its condition; one need not imagine too hard what it would have looked like in Rembrandt’s Amsterdam studio when painted 400 years ago.

Women, too, found opportunity during the Dutch Golden Age, where greater prosperity and literacy granted them more freedom. Rachel Rusych and Maria Schalcken are the two female Dutch artists whose work is on view. Rusych, who was earning more than many of her male contemporaries at the time, was known for her scientifically accurate floral depictions as in her 1709 painting Still Life with Flowers on show.  Only two of Schalcken’s paintings are known to exist today, including her 1680 piece The Artist in Work at her Studio, which was thought to have been painted by her brother until a restoration in 1998 uncovered her signature. 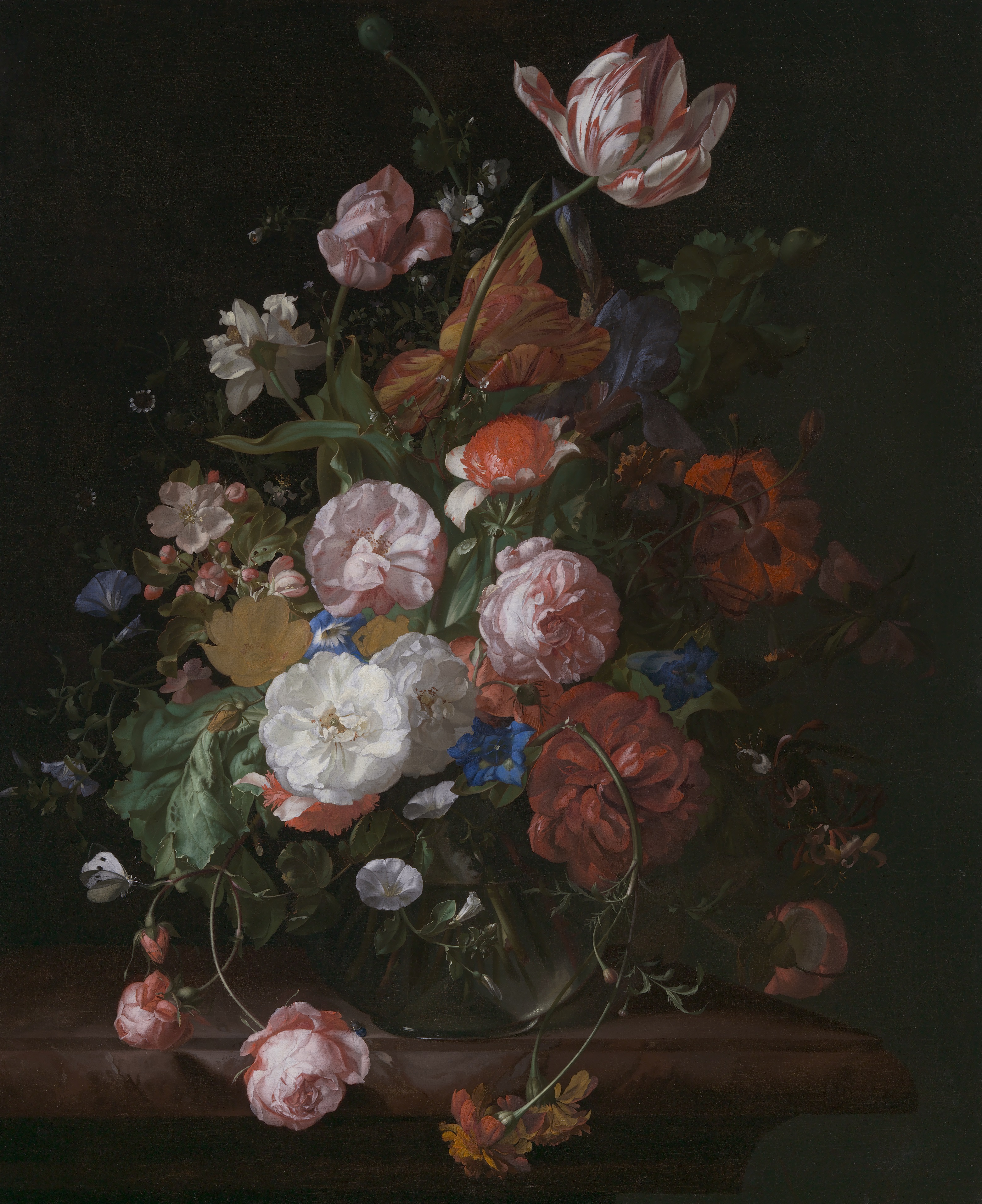 The exhibition flows throughout the ROM’s Third Floor Centre Block, arranged in seven thematic groups (as opposed to chronologically) that probe viewers to look at the artistry in different ways. Sight, the significant sense for the Dutch Golden Age, envelopes one theme. Painting technique—how the painting was made—covers another theme. The cultural and historical significance is another, giving greater insight into the context of the time, when the Dutch Republic was briefly a global force in maritime prowess, architecture, art, science, and political and religious freedom. With a colder climate than the contemporary period, there is even a ‘mini Ice Age’ of the Dutch Golden Age on display.

In the Age of Rembrandt: Dutch Paintings from the Museum of Fine Arts, Boston is on view at the ROM from June 1 to September 15, 2019.