In a neon city—a dreamlike hybrid between LA and Toronto—where the night never ends, lives Black Atlass’ new project Dream Awake. Released last month, the album presents an enveloping cinematic sound-world from the mind of Alex Fleming, the 26-year-old behind XO’s promising signee Black Atlass. Fleming’s sultry notes flow like velvet over the 12-track album, which tells the story of a relationship transitioning from lust to love in the span of one night.

The 35-minute experience, best listened to alone at night according to Fleming, captures in sound both the depth of intimacy and the fleeting intoxication of young love. Ranging from lulling R&B to more electronic-forward tracks, the album was produced by DannyBoyStyles, best known for his Grammy-winning work alongside the Weeknd.

“My earlier projects were just me in my bedroom with headphones on, working on everything myself,” says Fleming. To transition into a collaborative workplace with some of the best music minds in the industry was “absolutely surreal.” 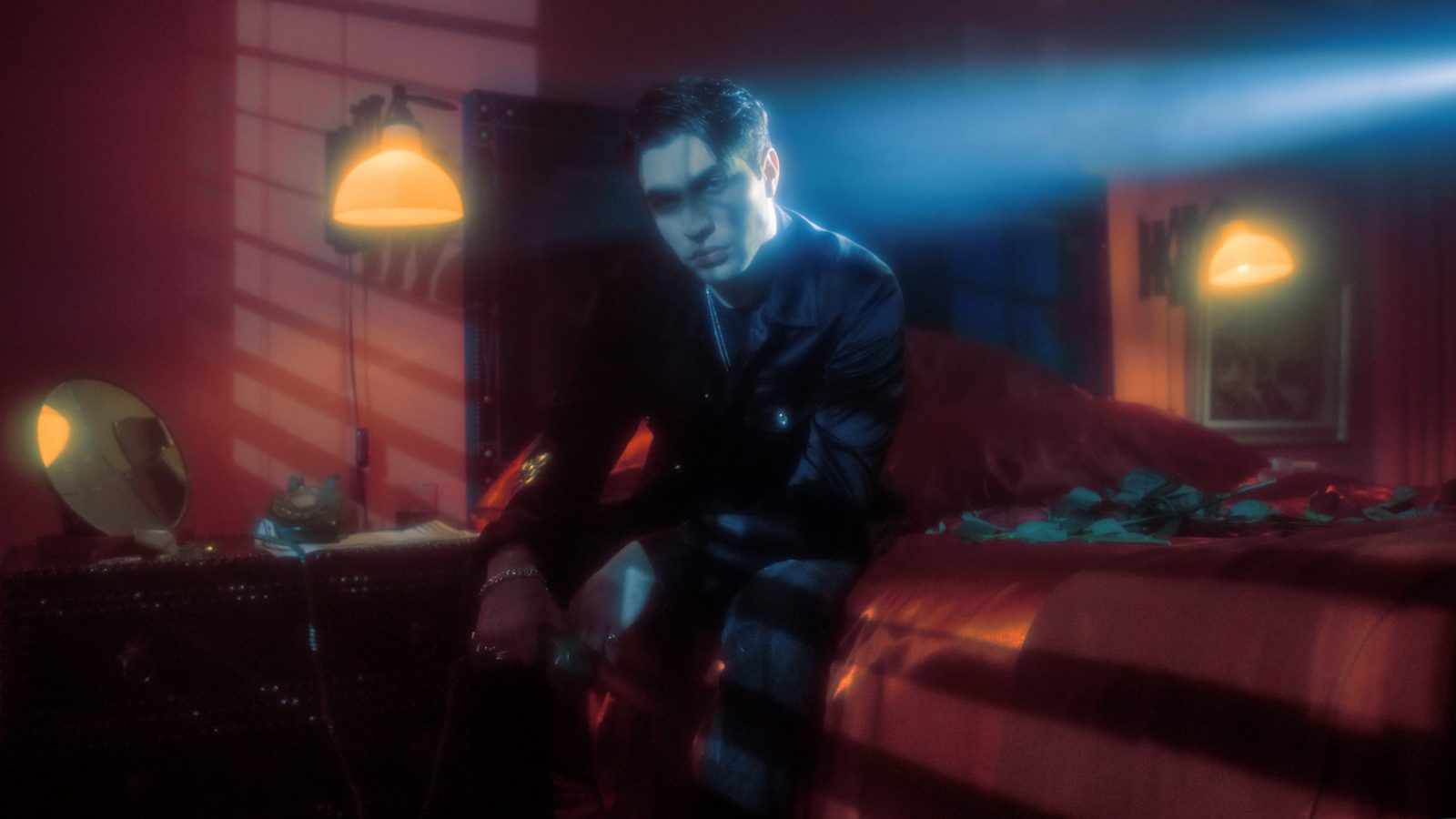 The Montreal-born singer signed onto the Weeknd’s record label XO in 2017 and has since been mentored by the whole XO family. It’s been a full-circle experience for Fleming, who was heavily inspired by House of Balloons and Trilogy in high school, where he began releasing his own music under the name Black Atlass. “It’s kind of a name that’s taken on more meaning over time,” he says of his artistic moniker. “I see it as a metaphor for the beauty of the unknown, and how as humanity we’re all united in the unknown power of the universe.”

While still in high school, Fleming released his first single, “Paris,” a dreamy piano-forward tune, which was picked up by Louis Vuitton for a campaign and used in a fragrance ad for Yves Saint Laurent. “It was one of the earliest glimpses into the outside world and higher level of creativity that I had,” he says of the experience. Noticing his distinctive, sharp features, the fashion houses also adopted the artist for their runways. Fleming modelled for an Alexander Wang campaign in 2017, and he appeared in the front row of a Dior Homme show in Paris. 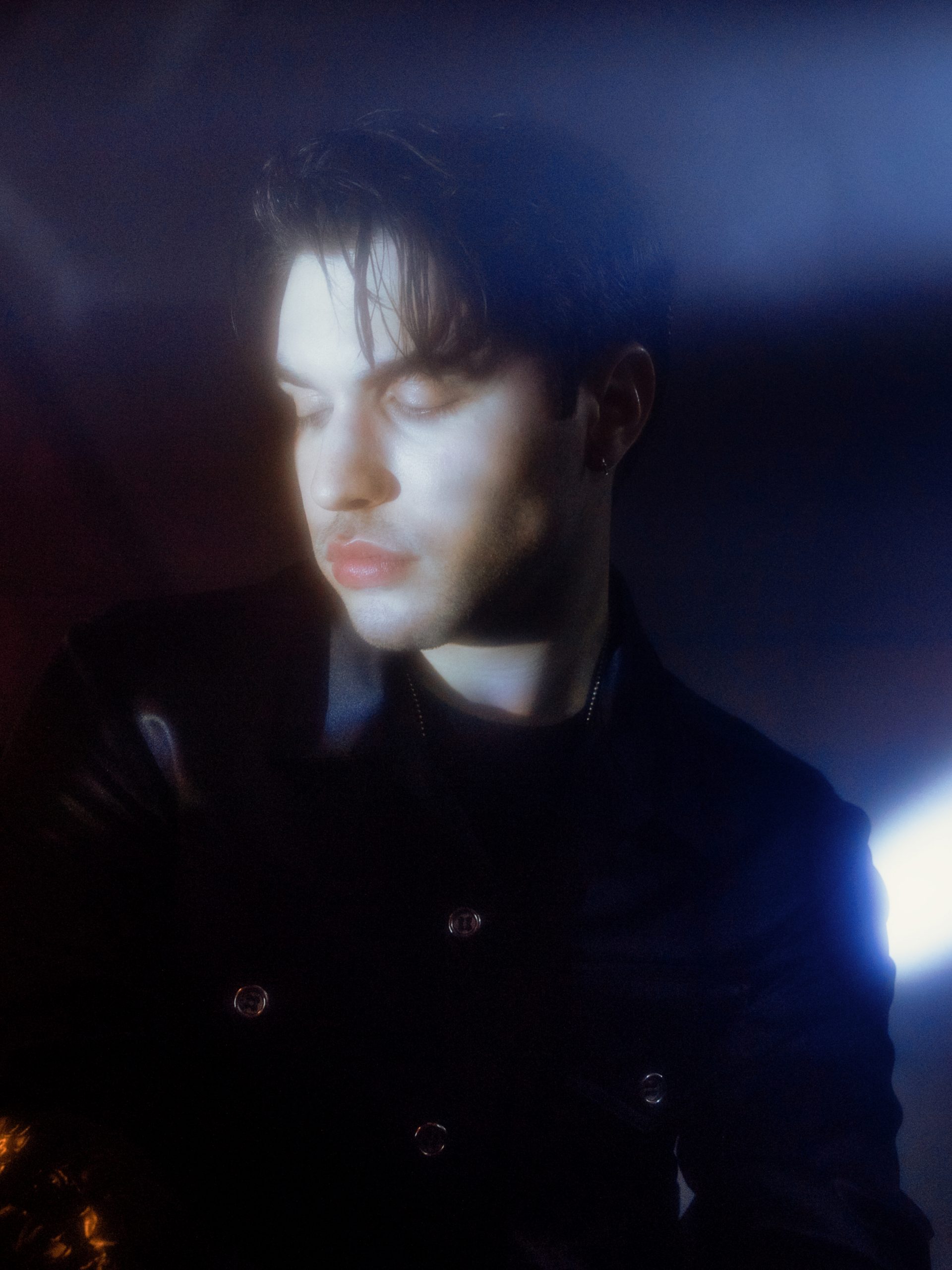 “There’s so much that inspires me, and so many sonic worlds I want to create.”

The fashion world, apart from expanding the reach of his music, augmented Fleming’s artistic persona and contributed to a sharply-styled aesthetic with an air of mystery. This aesthetic is all a part of Fleming’s creative pursuit for world-building and storytelling. “My goal is to blend my inspirations together in a way that’s unique to the parts of each genre and artists that really speak to me,” he says, citing inspirations like Prince, the Rolling Stones, and Nirvana. “There’s so much that inspires me, and so many sonic worlds I want to create.”

Following the release of Dream Awake, Fleming was set to support the Weeknd on his After Hours tour, but in the wake of the pandemic, plans had to shift. Yet while quarantine may be forcing physical containment, Fleming is using it to deep dive into his limitless creativity. “I think the process of being creative is sort of an introverted one,” he says. “So it’s given me a lot of time to really focus on working on new music.”