In simplistic terms, art summed up is the attempt to uncover the layers of our human condition in beautiful ways. And while the nature of art is timeless, the mediums we use shift with the technologies of the era. From ancient drawings on cave walls to the cinematic screen, humans have expressed themselves through stories, colours, images, and sounds over the course of time. 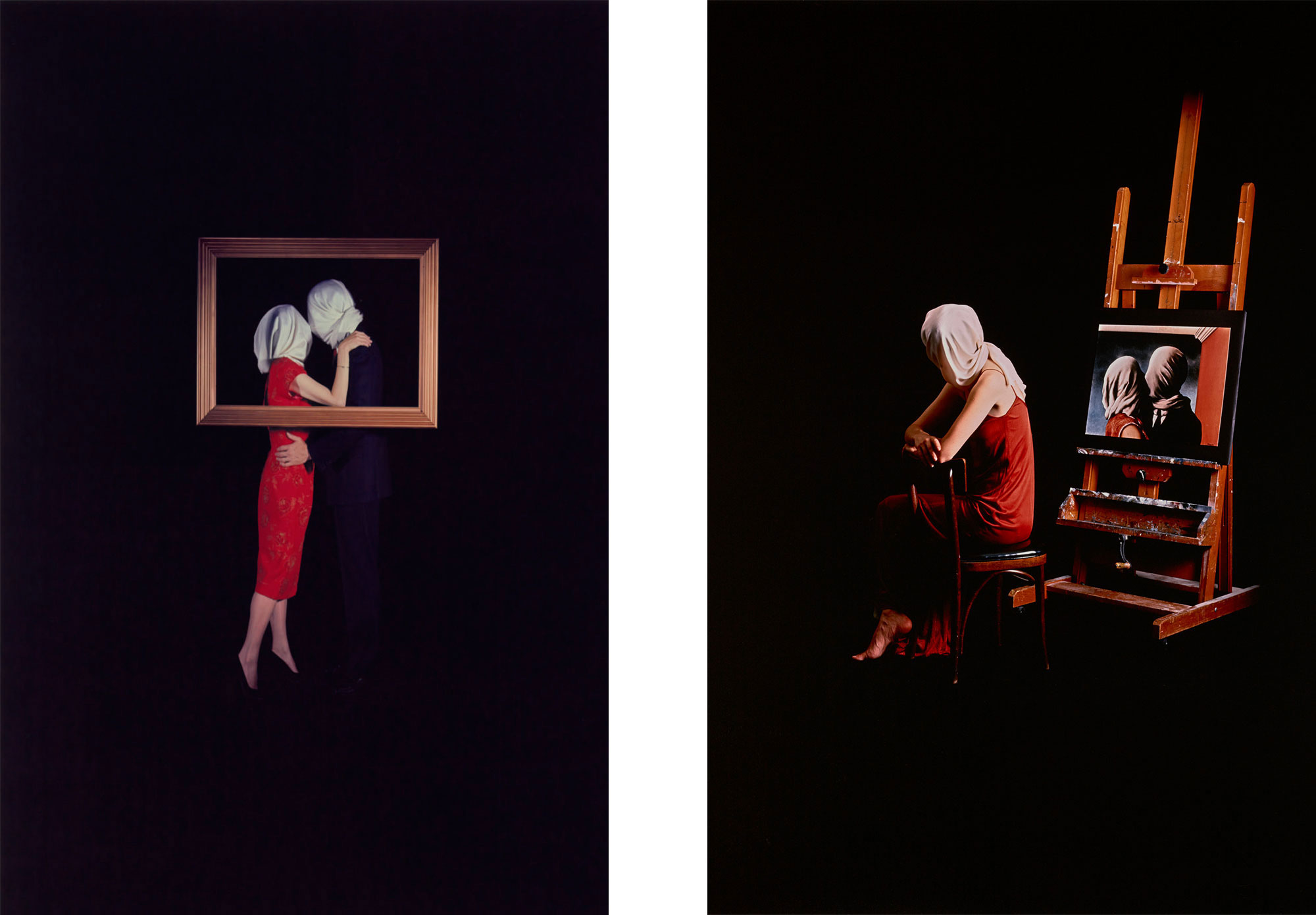 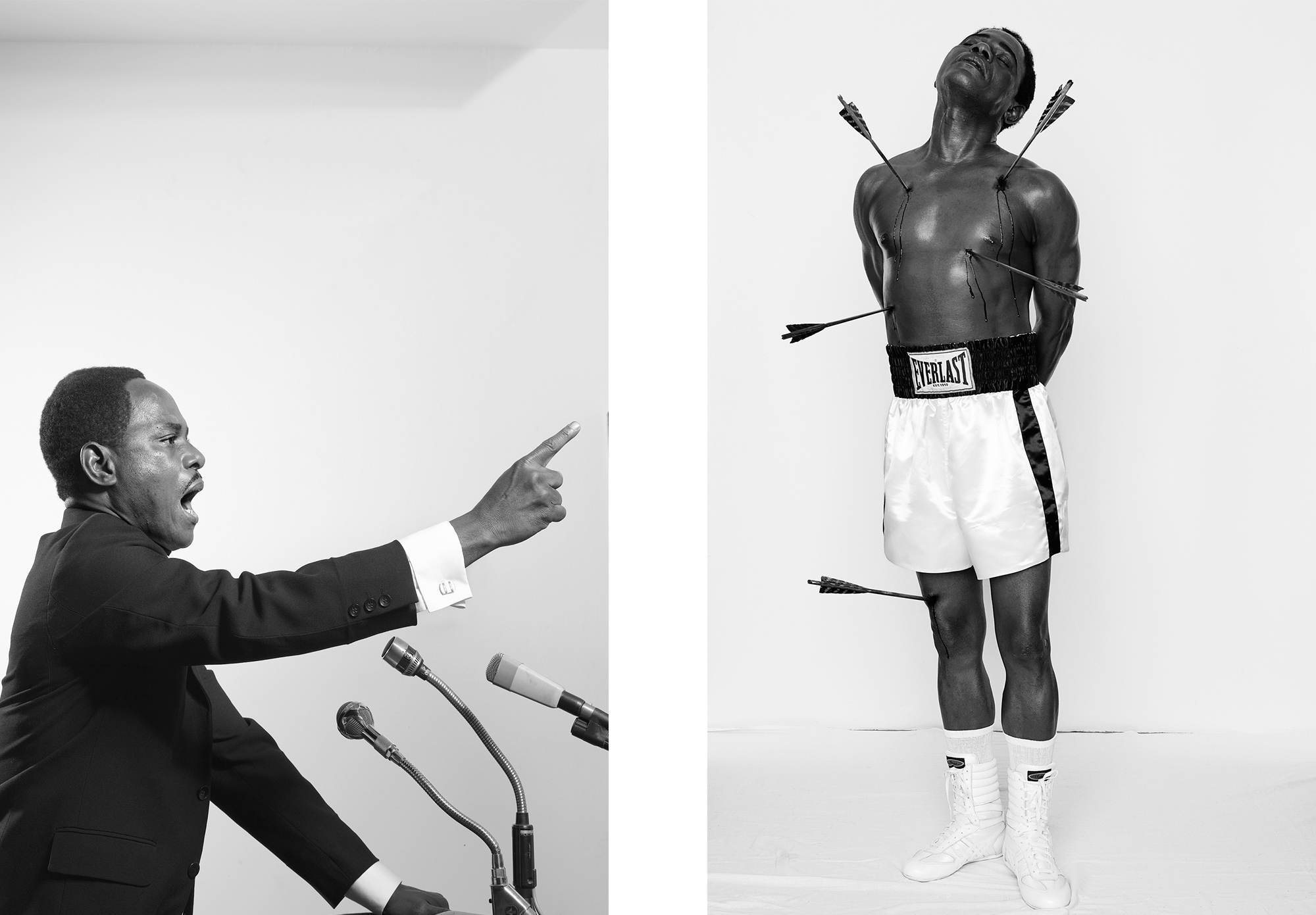 Cameroon-born photographer Samuel Fosso celebrates the African diaspora through his collection African Spirits (2008), a series of self-portraits taken in homage to notable African and African-American figures, such as Martin Luther King Jr. (above left) and Muhammad Ali (above right). 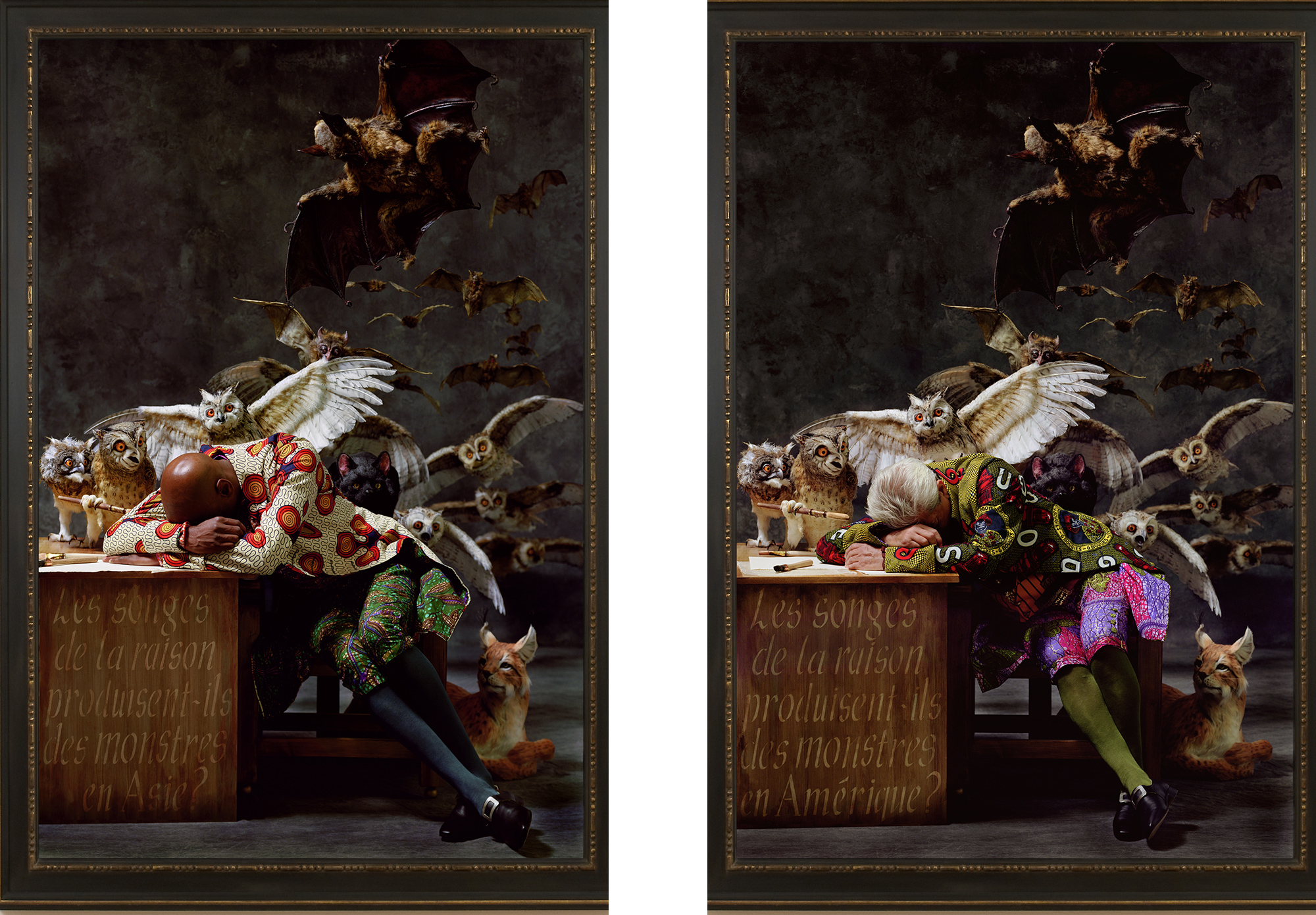 British-Nigerian photographer Yinka Shonibare explores contemporary cultural identities through the reworking of the 1799 etching The Sleep of Reason Produces Monsters by Spanish artist Francisco de Goya. The series is made of five reimaginings representing each continent—including America (above right) and Asia (above left)—in which the sleeping figure juxtapose the continent they represent.