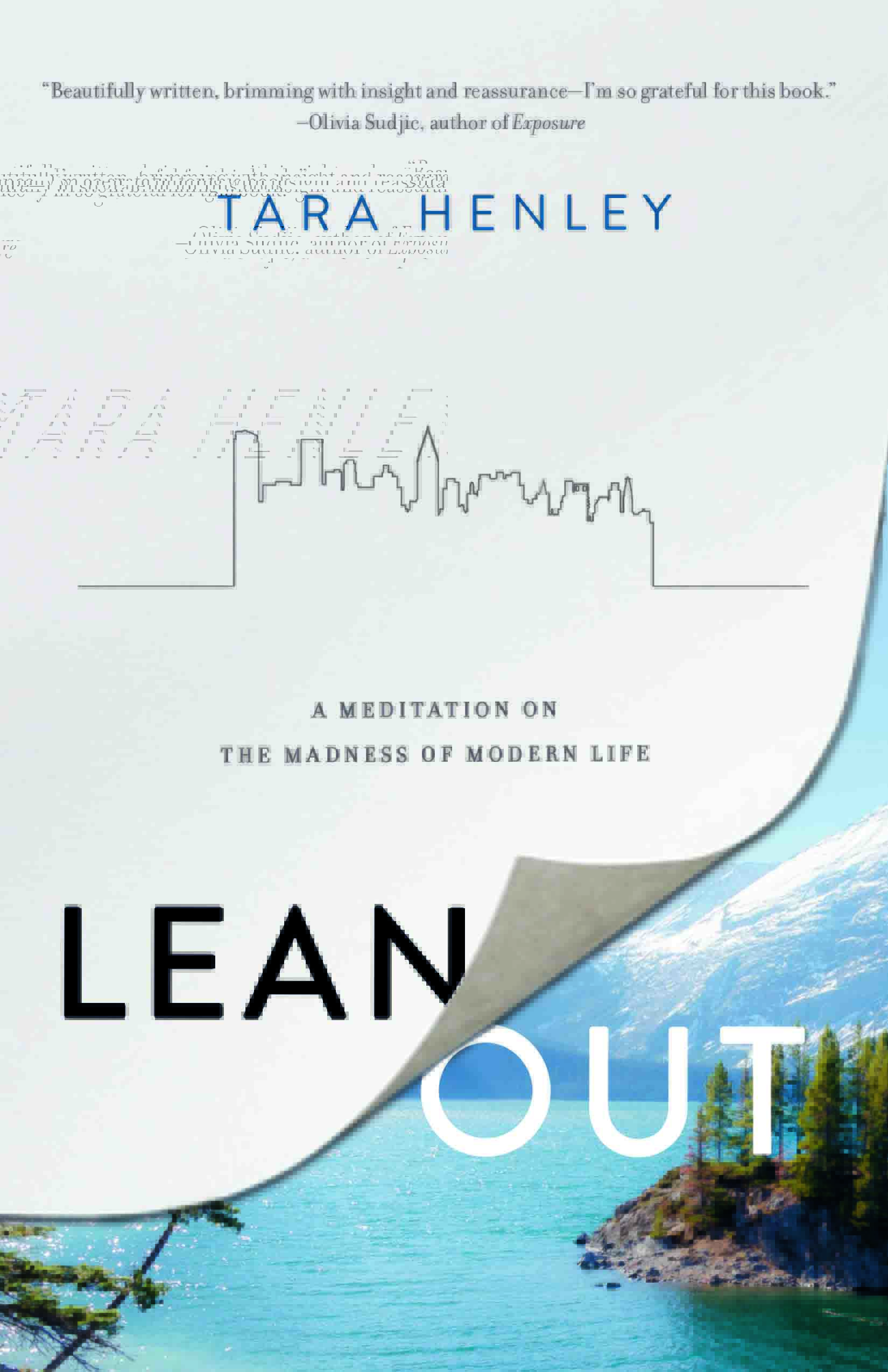 Four years ago, I was forced to lean out of my life. At the age of 40, I was a current affairs journalist when I began having chest pains at my desk. I had just spent a decade in Toronto, working around the clock for top media outlets. I moved back to Vancouver in an attempt to carve out a more relaxed lifestyle, envisioning weekend hikes in old-growth forests and leisurely coffees with friends. Instead, I was met with a housing crisis that tore my hometown apart and sent my newsroom into overdrive. Rather than curing my burnout, the move west amplified it.

My doctor ordered me to take time off, and as I awaited results from cardiac tests, I experienced a period of profound aloneness. Most days, I could not get off my couch. All the despair that I had witnessed, reported on, lived, bore down on me, making my limbs unbelievably heavy. I felt raw and utterly defenceless, like one awkward interaction could gut me. When the cardiac tests eventually came back normal, it was clear that I was suffering from anxiety, and equally clear that I would not be returning to work any time soon.

With my life on hold, and little income coming in, I was forced to rethink everything. I had to abandon the frantic pace of modern life, overwork and consumerism, and seek out a different way of living.

Now, in the throes of a pandemic, everyone else is being compelled to do the same.

What I can tell you is that that painful time wound up transforming my entire life. Those long, quiet months convalescing on my couch ultimately led to a book project that took me around the world. And what I learned on that journey might be of use for weathering the crisis we now find ourselves in.

The thread that ran throughout my travels and interviews was a deep yearning for community. Everyone, everywhere, was grieving the loss of each other.

We live in a deeply individualistic era. We have, mistakenly, come to believe that we are masters of our own fate. That our problems are ours alone to solve. And, most alarming, that our concern should only be for ourselves.

This is not natural for human beings, and it is not serving us well. As a tribal species that evolved on the savannahs of Africa, our very existence relied on group cohesion. Our biology and our psychology were wired for interdependence—and still are. We are not meant to take care of ourselves—we are meant to take care of each other.

It has taken COVID to show us how connected we are. Our survival once again depends on communalism. On each of us sacrificing for the greater good.

This was the realization that leaning out gave me. I hope it is one we all come to now, together.

Tara Henley is the author of Lean Out: A Meditation on the Madness of Modern Life. She’ll be appearing at a virtual Vancouver Writers Fest event on April 6th at 5pm, interviewed by author Mandy Len Catron. The Pope Confronts Coronavirus as the World Waits and Listens

Off the Shelf: Down a Rabbit Hole