Every year over 100 judges from Canada’s 100 Best tirelessly wine and dine around the country to determine the stand-out people and places in our diverse culinary scene. Today, as things are starting to re-open, the magazine has decided to publish the 2020 results. Each place is chosen based on the quality of the food, bar offerings, and experience. There is the overall “Best List” and then subcategories of best in region, best bars, and best sommelier, best pastry chef, and most innovative. 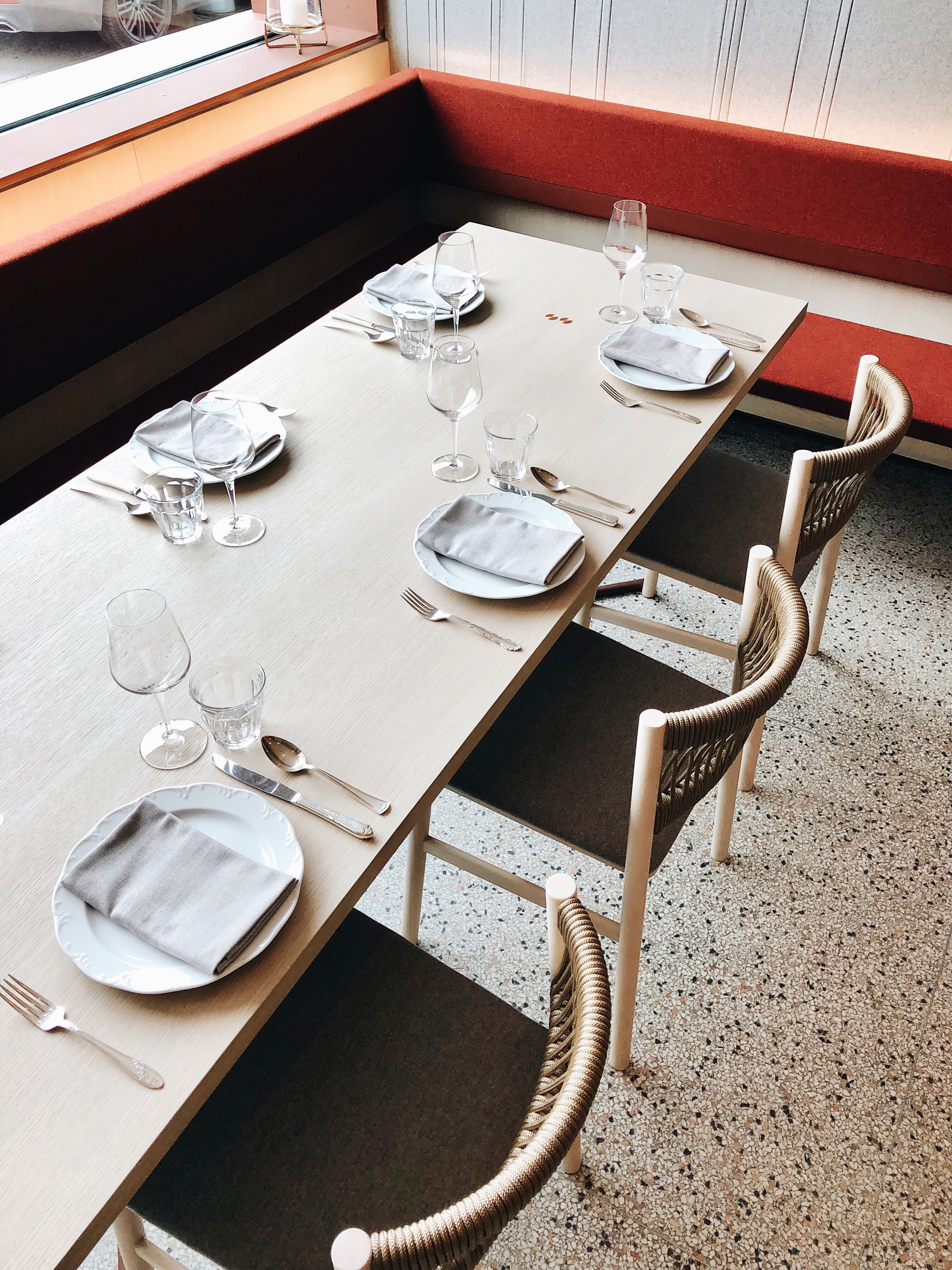 Contemporary French restaurant Alo in Toronto took first place overall and is open for takeout tasting menus now. Quebec-style fine dining eatery St. Lawrence in Vancouver took second place and is open for dine in and take out. While Joe Beef in Montreal secured third place despite still being closed.

Bar Raval in Toronto, Keefer Bar in Vancouver, and Atwater Cocktail Club in Montreal have been named the top three bar’s in Canada respectively. While El Pequeño and Proof round out the top five.

El Pequeño in Montreal is perhaps not only the best, but the smallest bar.

NUVO was delighted to see some of our favourite places that we have previously profiled appear on the list too.

Hawksworth in Vancouver was named number 19 on the list and their very own Bryant Mao took home the title of best Sommelier.

Botanist at the Fairmont Pacific Rim in Vancouver made it the 9th spot on the best bar’s list and 39th on the best restaurants’.

Top Chef Canada runner-up Rob Rossi’s Giulietta is the 8th best restaurant in Canada and Rob Gentile’s Buca is number 11. Another Toronto favourite of ours Alobar in Yorkville ranked 20th on the best bars list while Patrick Kriss was named outstanding chef.

For the full list of winners and a mini-profile of each, head over to the Canada’s 100 Best website or wait for the print copy to hit shelves July 6th. 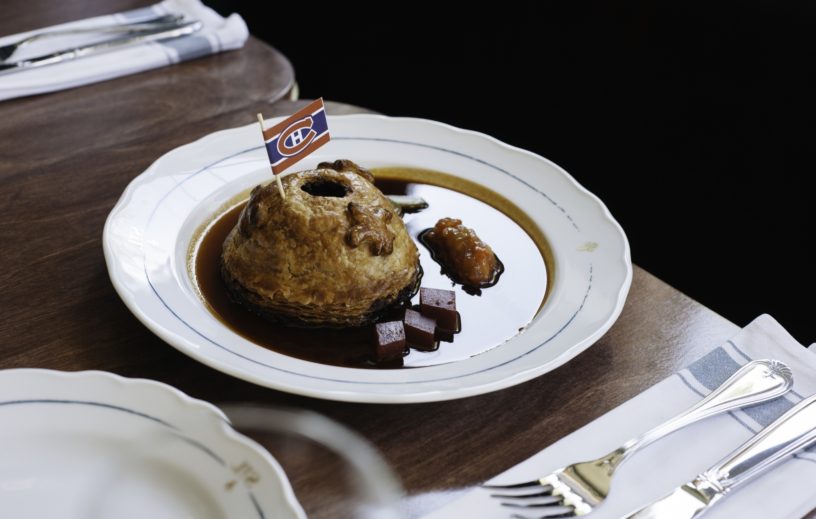 St. Lawrence may be second best in Canada but it’s first in our hearts.

See our picks for the best hidden bars in Toronto, Montreal, and Calgary.

The Results Are In: These Are the Best Restaurants and Bars in Canada