The stagnation of Apple’s smartphone technology design has been attributed to the death of Steve Jobs, but what is most likely is that the explosive growth of iOS technology and innovation could not keep pace with itself—or that our needs had been met, and anything more would be gratuitous. It is worth mentioning that the GPU of iPhone has increased 100-fold since the first model. Human behaviour wasn’t changing enough to justify leaps, but has COVID changed that?

Fans of its products may be excited to hear that Apple has officially announced the move away from Intel processors toward its own Apple Silicon processing hardware, with boosted capabilities for programs like Photoshop and Final Cut Pro. The chip allows further integration between all Apple apps and projects.

As people are more and more online and using platforms to reforge community and business, other applications have risen to the task, leaving Apple’s lukewarm changes wanting. Apple’s teams seem to be responding to this deficit with some common sense updates that are focused on the needs of users, unlike some other developments (I’m looking at you, the space where an aux jack should be). Everything from a handwashing coach on Apple Watch to assurances for security was discussed.

The updates are centred around a consideration of user experience. The layout of apps has been updated with an App Library that offboards and condenses icons automatically in folders. New widget formats give richer data and can be floated onto the home screen in various sizes and configurations, and a smart stack displays the data from widgets that are applicable at different times, like showing news headlines directly in the morning. Some of the most exciting updates are the ones for maps that include cycling directions and EV-oriented routes. 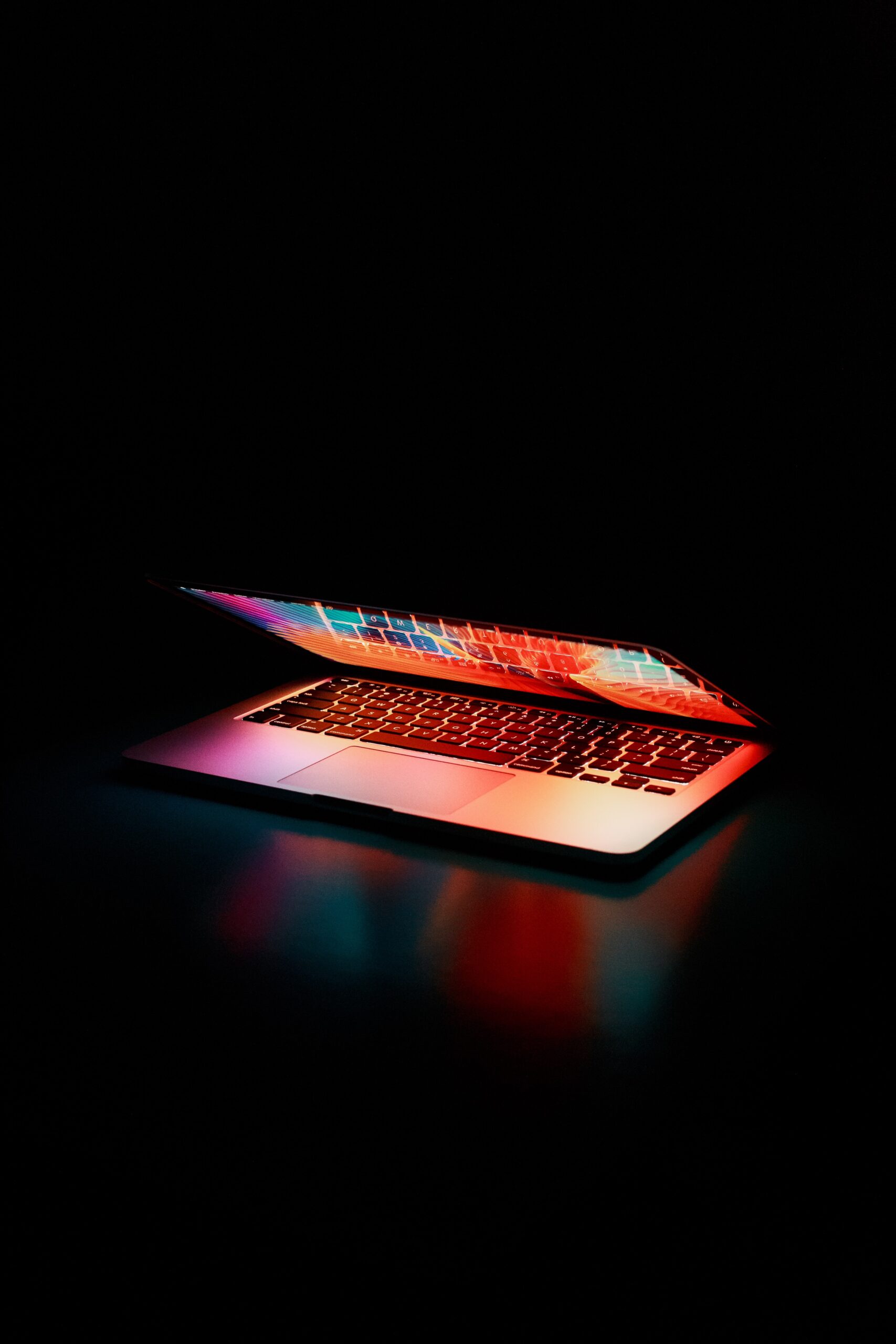 Other iPhone iOS updates include:

A new translation app that is phrase-based and usable offline

Updates to Siri based on 25 billion siri requests (yikes!)

The updates for the iPad were decidedly lukewarm, with a focus on iPad-only apps and new usability for the Apple Pen.

A handwashing coach for Apple Watch

Improved security for cameras and recording

Updates to macOS include the release of macOS Big Sur, which, like the rest of the updates, are primarily cosmetic as well as a strange comment on the industry’s tendency to rip off macOS designs and concepts. A control centre that resembles that used in the iPhone and iPad have been added in OS Big Sur. Other updates to apps like Catalyst were foregrounded in the presentation. For the tab-crazy, the new design also features tab management.

Apple expects a two-year transition to Apple Silicon for customers, with Silicon bearing devices available at the end of the year for the first time, and that all of the iOS updates will be available by the fall.

4 Tools in The New (Digital) Age of Meditation

The New Generation of Gene-Editing Technology