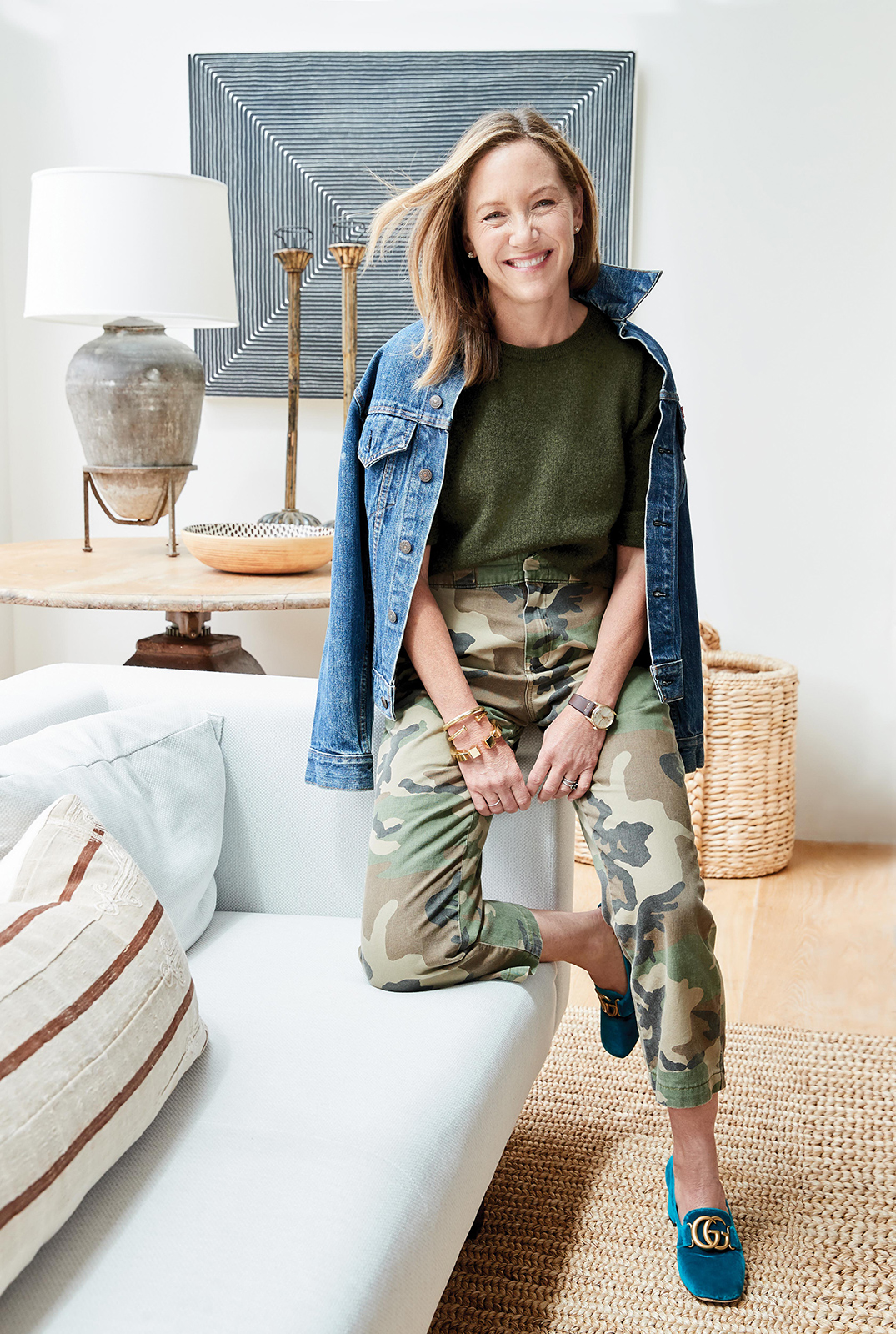 For most of us, the sheer volume of clean beauty jargon circling the stratosphere is overwhelming. The list of chemicals never ends and the -oride, -oxy, and -ate suffixes make eyes glaze over. It’s like trying to visualize the number quadrillion. In short, the list is scary.

To some extent there may be fearmongering at play to sell an idea of wellness—an aesthetic of linen, clean lines, and cream coloured walls, a branded commodified model of health in a world blissfully without “chemicals”.

Everything in our universe is chemicals. The word is not the problem. The lack of transparency of effects is.

It is the responsibility of each nation’s governing body to determine what is healthy or harmful. Brands can take advantage of the lack of regulation and the confusion in the marketplace to greenwash their products. It’s something Gregg Renfrew, founder and CEO of Beautycounter, finds very unsettling: “I do not believe in that type of practice. I believe in authentic and transparent communication with your consumer.” She cites an article from 2016 that tested beauty products in stores claiming to contain aloe vera, a plant that has well documented benefits. The products contained zero traces of aloe vera. The unfortunate thing is the lack of cosmetics watchdogs in the U.S. It doesn’t fall under the FDA’s jurisdiction if you put it on your skin and not in your mouth.

That too is a concern. The skin is a porous organ and, as we continue to discover, what we put on it does have lasting health effects on our bodies, like cancer, hormone disruption, developmental toxicity (which is essentially an adverse disruption to homeostasis in the body caused by an environmental assault), and, in extreme cases, infertility.

To some extent there may be fearmongering at play to sell an idea of wellness—an aesthetic of linen, clean lines, and cream coloured walls, a branded commodified model of health in a world blissfully without “chemicals”.

It also has an adverse effect on the environment, and after watching The Inconvenient Truth Renfrew came to realize what many people are just waking up to now. Changes must be made.

“I became aware of the fact that we as human beings were doing things that were truly detrimental,” she says. “So, I started to make changes in my life to try to be better for the Earth.” It was easy to make changes in the home—recycling, ditching her non-stick pans in favour of stainless steel, and switching to water and vinegar cleaning solutions—but when it came to skincare and color cosmetics, she couldn’t find any products that suited her needs.

It’s a statement we have heard many times at this point. And it should be noted that Renfrew’s story isn’t new to us now. But back in 2013, when she launched the brand as a certified benefit corporation, it was all new territory.

“All of the old traditional brands that I had known and loved growing up were filled with chemicals of concern,” she notes. “And when I could find a few small earthy niche brands that were eco-friendly, they weren’t particularly well suited for the beauty space, they weren’t high performance.”

Renfrew saw an opportunity to increase awareness of the issue through advocating for safer products in the U.S (and subsequently Canada), and she set about creating them herself. The goal was always to create high-performing products, created with ingredients that are not harmful to the health of the Earth or to humans, that work as well as traditional brands.

It should be noted that Renfrew’s story isn’t new to us now. But back in 2013, when she launched the brand as a certified benefit corporation, it was all new territory.

To combat the scourge of terminology and misinformation Beautycounter released the Never List. The key difference in this list, which still has all the eye-glazing chemical jargon, is that there is an explanation of the chemical’s purpose and detrimental effects underneath. It also took it one step further and created an ingredient list of every ingredient it uses in its products, an explanation of its purpose and origin, and what product it was used in, as well as considerations of supply chains. “We have banned or restricted approximately 1600 ingredients from our formulations,” says Renfrew. “I think that the Never List was the beginning of the clean beauty movement—of really restricting certain chemicals of concern from the formulations.”

Developing these lists are work intensive. The team examines the scientific research behind the chemical’s effects from all sides, consulting non-profit organizations, green chemists, universities, and “best in class” science before synthesizing the results. Then the end-to-end process is screened for trace contaminants before the specialists revaluate the overall life cycle of the product to determine it has no ingredients linked to endocrine disrupting chemicals.

Renfrew would call Beautycounter an activist brand, not because it spends time disparaging or shaming other brands but because the team is focused on advocacy for systemic change in environmental and personal care product reform. “We believe that North American citizens should have the right to safe products and in the absence of more comprehensive and health protective laws that won’t happen,” she says. “And so, we are an activist brand but I do think a hopeful positive thinking activist, not an angry activist.”