Today, the Architecture & Design Film Festival kicks off in Vancouver.  A staple of the New York design world, this Vancouver iteration is the debut of the festival in Canada.

Running from November 7th to the 10th, the festival will showcase 25 films at Vancity Theatre and the Scotiabank Dance Centre.

The entrance of ADFF into the Canadian film festival circuit coincides with some Canadian-oriented design stories on the schedule, including Design Canada, Greg Durrell’s visually tantalizing ode to mid-century design in Canada. By showcasing events like the Montreal Expo and the competition that eventually ended in the institution of the maple leaf flag, Durrell gets to the heart of the role that design played in establishing a national identity for Canadians.

Cornelia Oberlander, the renowned architect who helped shape the public space of Vancouver, is featured in the opening night feature film called City Dreamers by Joseph Hillel. City Dreamers follows Oberlander and three other visionary women through time and space.

ADFF has something for everyone, from experimental communities like The Open City depicted in A Poetics of Living to speculative architecture and futures in City Everywhere: Stories from the Post Anthropocene.

Design in Canada is getting better all the time, and this event should help to bring the community closer together. It helps to see shared success on the big-screen. 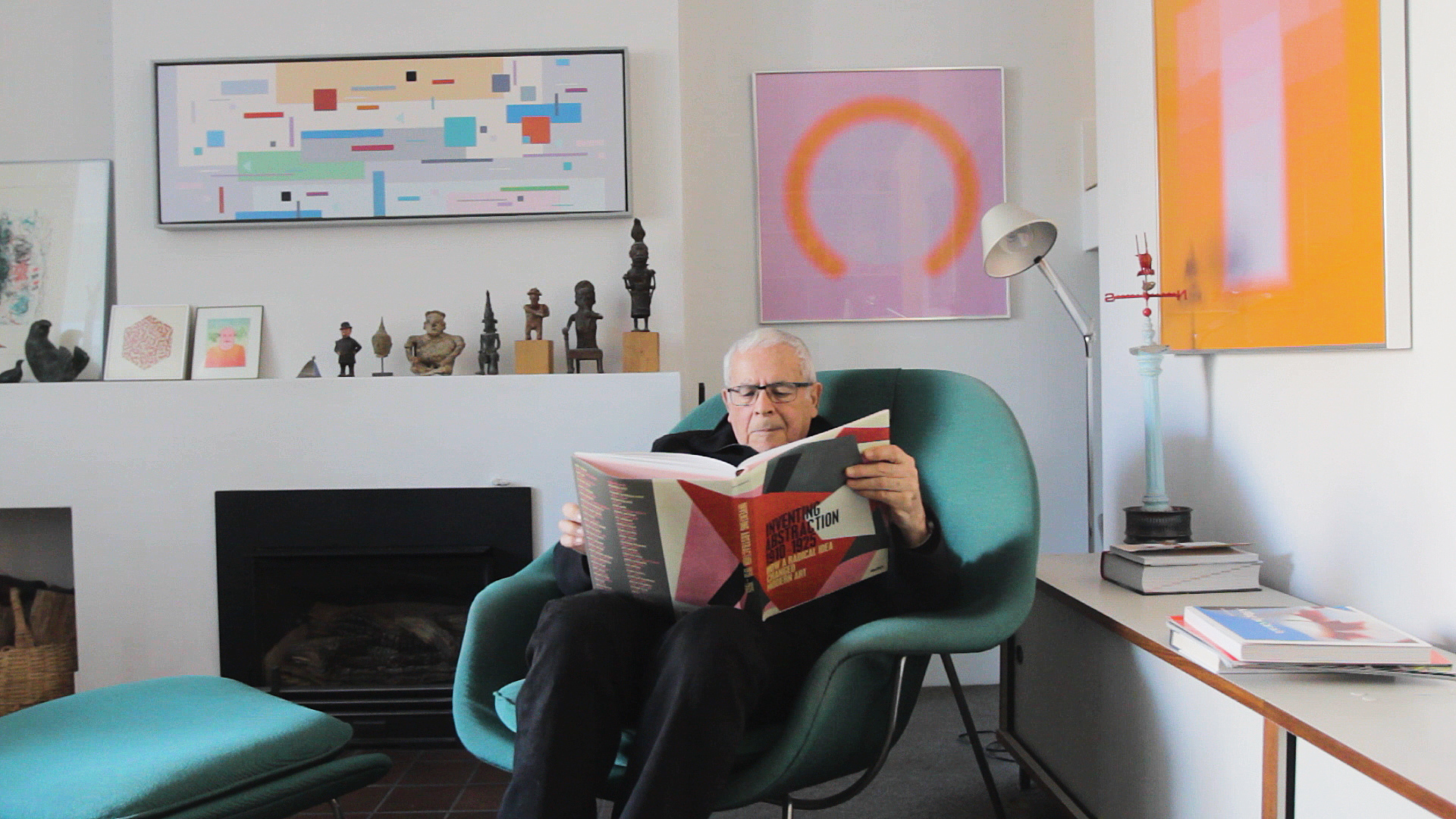