We’re looking toward the heavens a lot these days. It’s partly because it’s the 50th anniversary of the first moonwalk, by American astronauts Neil Armstrong and Buzz Aldrin. As well, we’re looking toward the future, yearning to escape rising temperatures and rising waters, of the literal and metaphorical kind, here on Earth. NASA engineers face-palm whenever the U.S. president mentions adding a redundant Space Force to the U.S. military-industrial complex, but as the titans of tech invest billions in a branded race into outer space—think SpaceX, Virgin Galactic, and Blue Origin—becoming an extraterrestrial tourist is now within grasp. One Dutch designer is working with the European Space Agency to collect space debris and turn it into design objects, while China, one of the Big Six agencies, started the year with an unmanned landing on the far side of the moon. You can imagine the soundtrack.

Following our gaze, then, the San Francisco Museum of Modern Art has just launched, so to speak, an exhibition entitled Far Out: Suits, Habs, and Labs for Outer Space, which runs until January 20, 2020. Mounted by SFMOMA’s Architecture and Design department, Far Out demonstrates how applied and theoretical design has long imagined new ways for us to stake out a space for ourselves on the final frontier. The show includes realized and conceptual designs, imagery and models for spacesuits, live-work habitats and laboratories, as well as a selection of films and visual art. “The exhibition shows how art and science merge and inform each other—design to engineering and back—from the scenography of films to the renderings of NASA-sponsored physics studies,” says Joseph Becker, SFMOMA’s associate curator of architecture and design. “So many great works on view show this feedback loop of inspiration.” 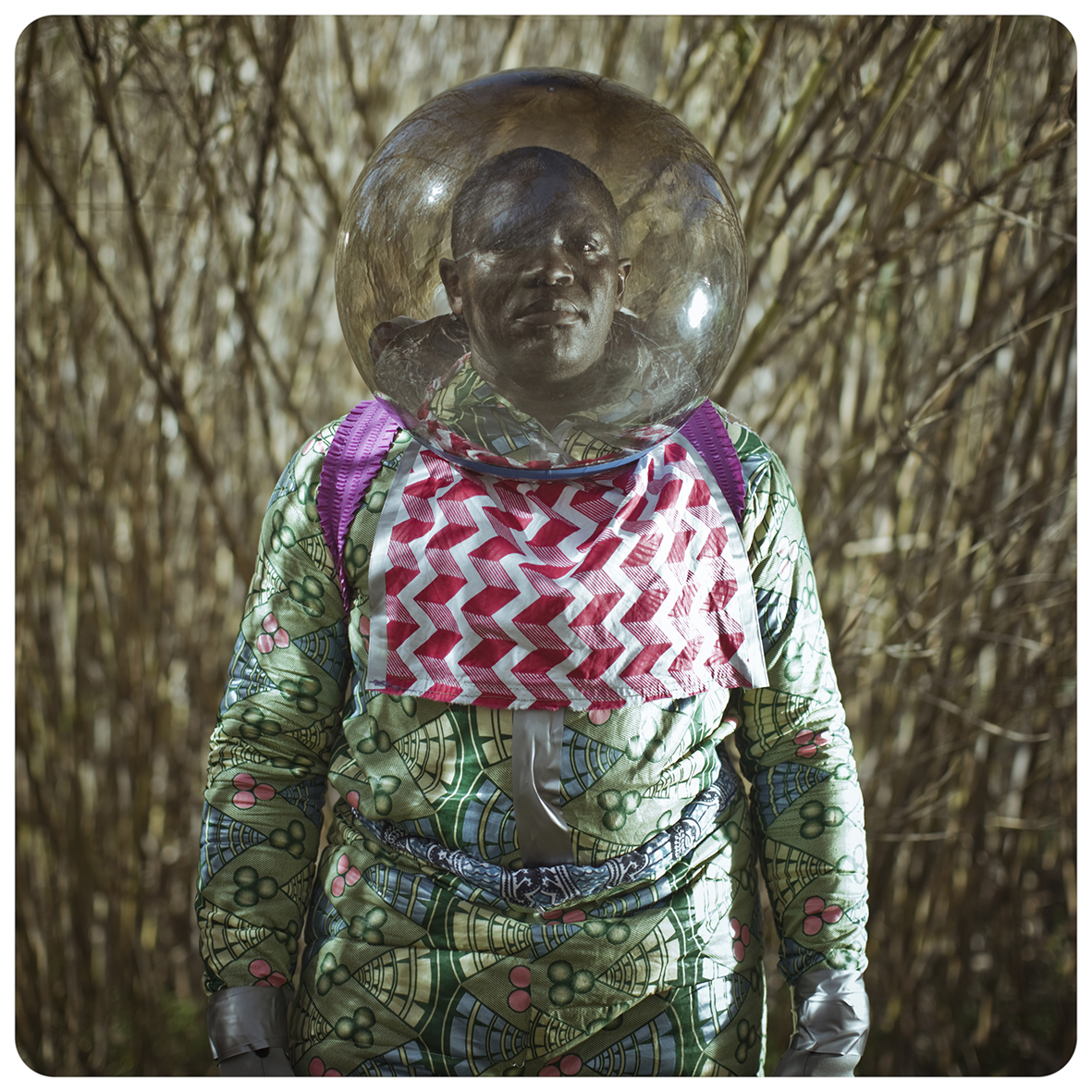 Visitors to the show will also see an asteroid mining facility, human-friendly objects for outer space by industrial designer Raymond Loewy, jewellery-like wearables made of photopolymers by Neri Oxman, and artist Tom Sachs’ 2019 spacesuit, made with Tyvek, plywood, thermal adhesives, and electronics.

And remember the guy who wrote the Whole Earth Catalog? Turns out Stewart Brand hedged his bets and wrote a 1977 book on Space Colonies, too. Seeing that little blue-green marble suspended in the vacuum for the first time, it occurred to some people that we need to be better stewards of our planet: Buckminster Fuller wrote his Operating Manual for Spaceship Earth in 1969. But we seem to have forgotten: Has the unknown become too familiar? Cosmorama by Design Earth imagines the environmental consequences of human expansion into outer space, including a scenario that questions the U.S.’s 2015 proposed law opening up the commercial harvesting of inorganic space material. I mean, what could ever go wrong with that? 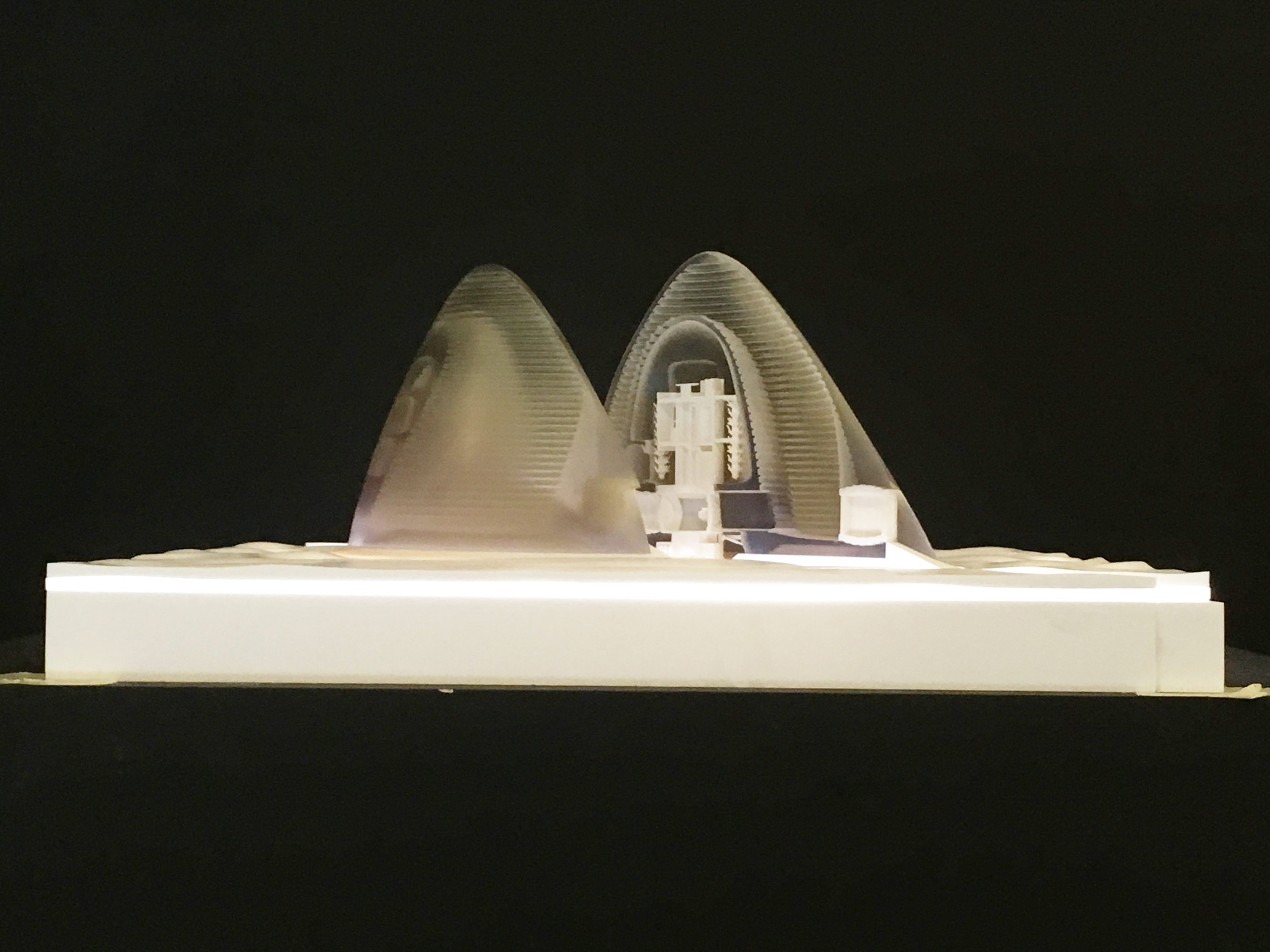 How to See Science