Joseph Walsh explodes the stereotype of the virtuoso master craftsman: obsessive, head down, eyes on the workbench, the rest of the world be damned. Soft-spoken he may be, but for years, the wunderkind of curlicue wooden and limpid resin furnishings has been reaching out, far beyond the walls of his light-soaked studio and workshop in dazzlingly green Cork, Ireland, to collaborate with designers, artists, architects, craftsmen, and curators from around the globe.

One of those efforts at outreach resulted in the launch of the inaugural Making In symposium. “A few years ago we decided to host a seminar titled ‘Making In’ at my studio to stimulate a dialogue about the culture of making, the evolution of making in our time, new technologies, issues of sustainability, and the relationship we have with the objects we choose to surround us,” Walsh explains.

Now in its third year, the day-long event is set to take place on September 14. Curated around a different theme each year, the theme for 2019 is Making In: Public about the social aspects of making, the mysterious behind-the-scenes places where making is done (studios, factories), and demystifying the processes, in general. Speakers and myriad informal conversations will discuss public engagement, making public spaces and access to and the visibility of the process. 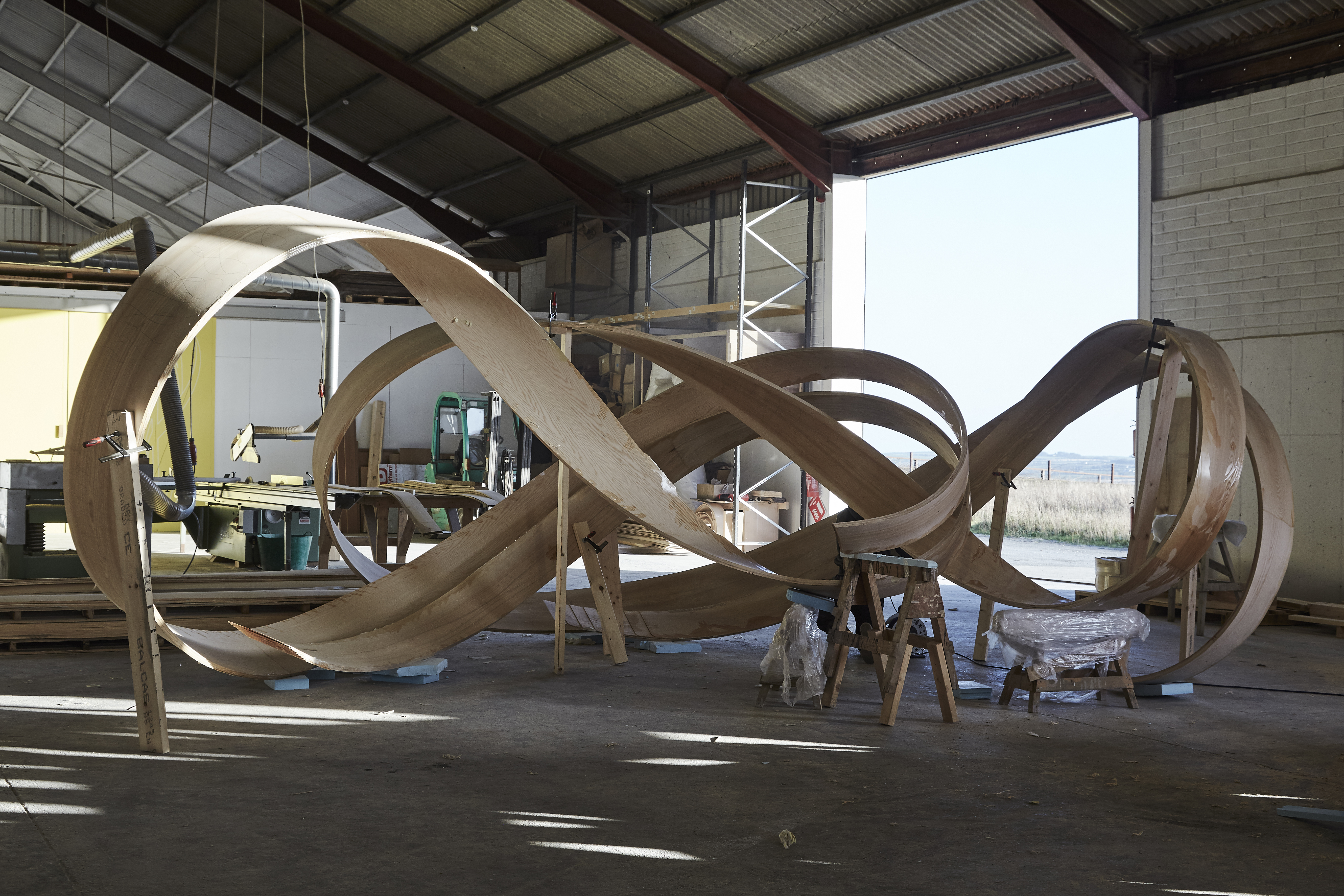 At a time when divisions abound, Making In is about inclusivity and drawing people together. Walsh is essentially offering international creatives an opportunity to “shape and share the design landscape” outside the constraints of the commercial sphere, to talk about making from the maker’s point of view. What is the motivation that goes into the often extraordinary commitment made to achieve incredibly high standards? What informs one particular approach over another?

Currently the Senior Scholar at the Yale Center for British Art (and previously Director of the Museum of Arts and Design, New York and head of research at the V&A, London), Glenn Adamson is once again moderating the event, asking: “What happens when making is brought out into the public realm, either literally, through demonstration, or through images, films, and other media? Perhaps making can help forge connections with the general public, by providing them with accessible narratives into the creative process.” 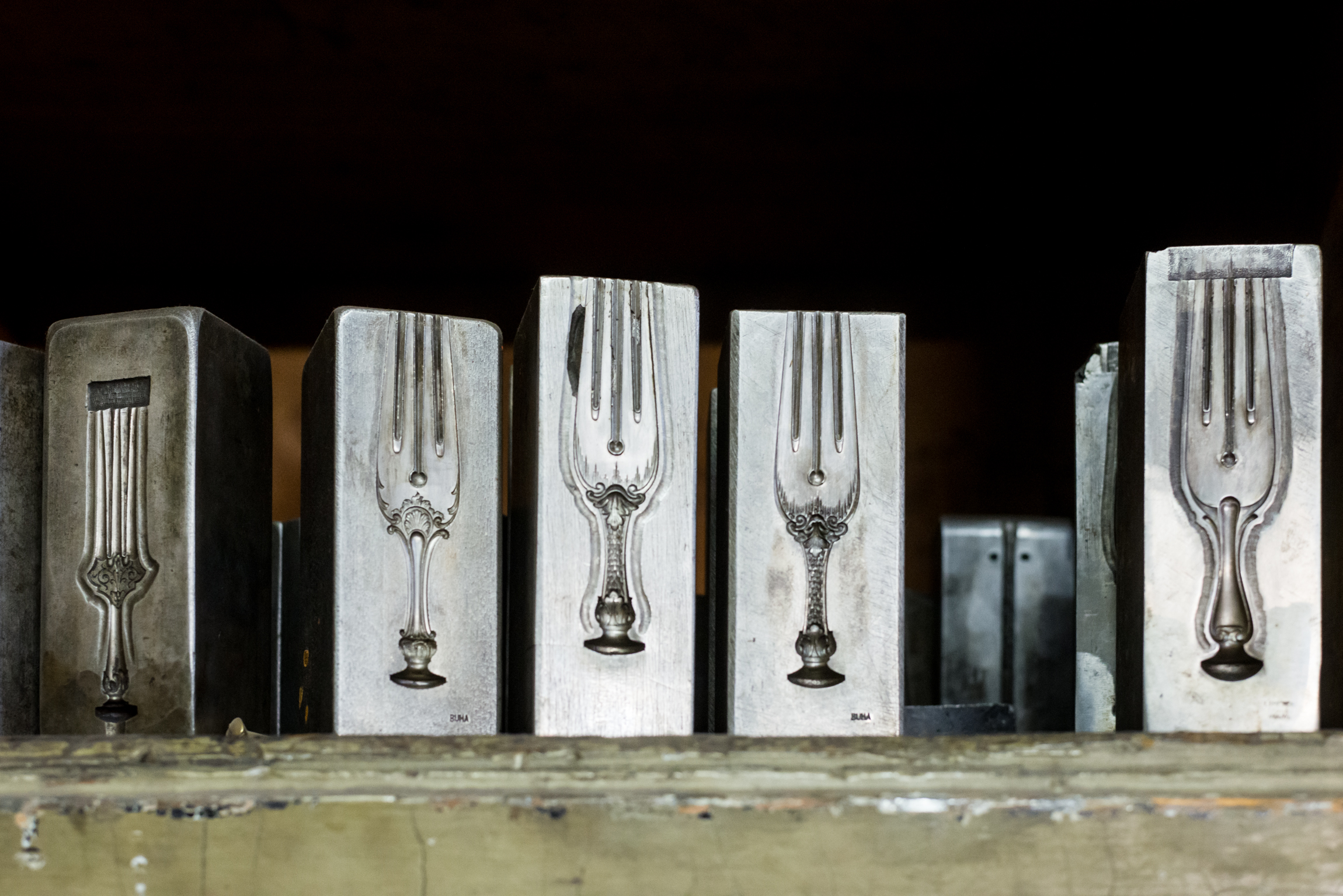 A Culture of Making (in Public): An Annual Artist’s Symposium