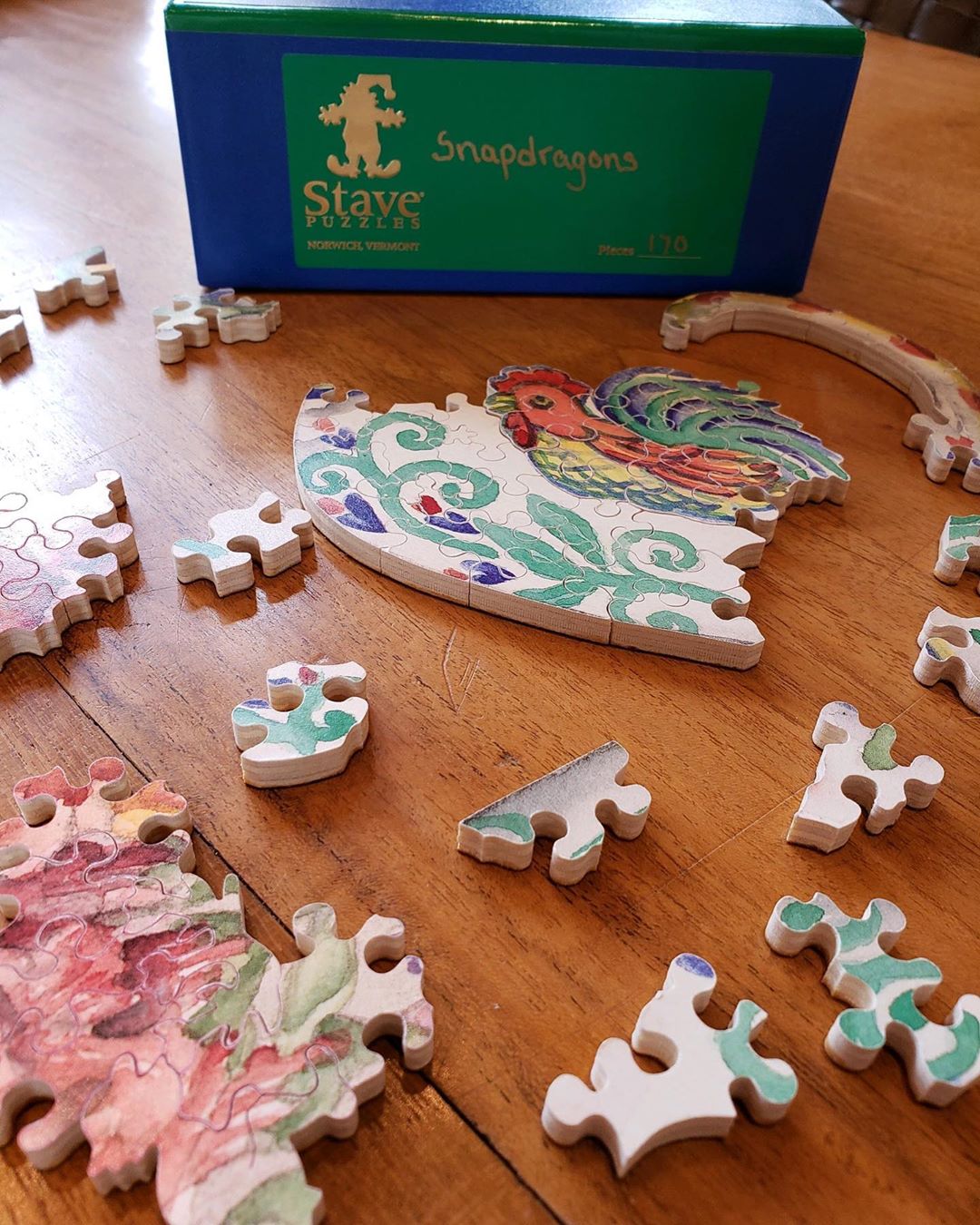 With people spending more and more time at home, the popularity of jigsaw puzzles seems to be again on the rise. People who enjoy puzzles appreciate being able to spend time watching a vista or work of art come together in front of their eyes.

Jigsaw puzzles started as a way to teach geography to children, but gained popularity as entertainment. Eminent scholar of jigsaw puzzles Anne D. Williams talks about the emergence of jigsaw puzzles in the early 20th century. She writes that “With the onset of the Great Depression in 1929, puzzles for adults enjoyed a resurgence of popularity, peaking in early 1933 when sales reached an astounding 10 million per week. Puzzles seemed to touch a chord, offering an escape from the troubled times, as well as an opportunity to succeed in a modest way.”

Jigsaw puzzles require thought, planning, and often teamwork—and they can be left to sit while one works or does chores. Williams continues by saying that during the Depression, “home amusements like puzzles replaced outside entertainment like restaurants and night clubs.”

While today’s quarantines are certainly different than those during the Great Depression, it is helpful to look at how people spent their time in history. The internet can provoke anxiety in these times, and there is an element of simplicity to even the most complex jigsaw.

Here is a list of some noteworthy, luxe jig saw brands and makers.

Founded in Vermont in 1974, Stave Puzzles is often talked about as making the best and most difficult jigsaw puzzles around.The employees handcraft each puzzle elevating it to an art form. 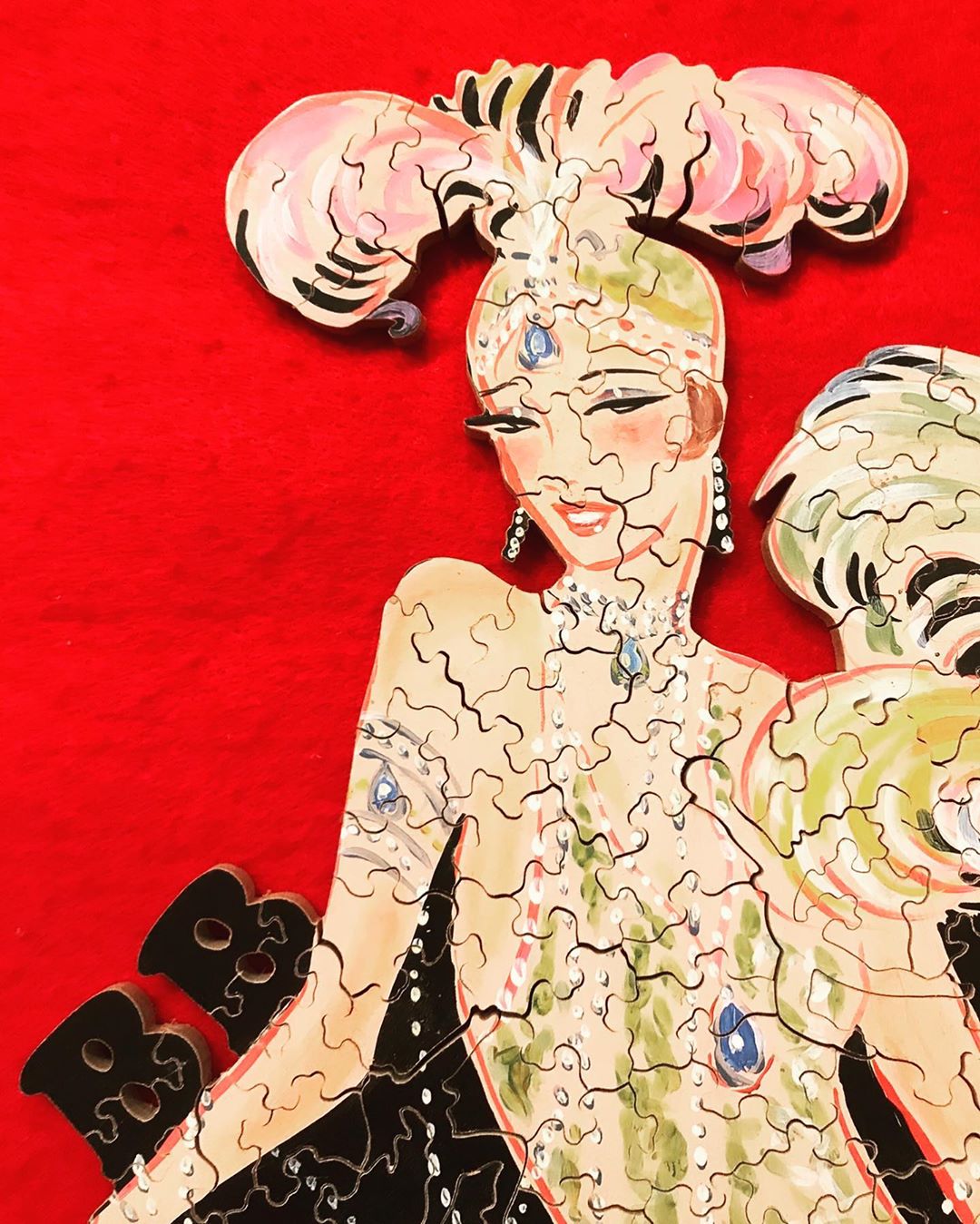 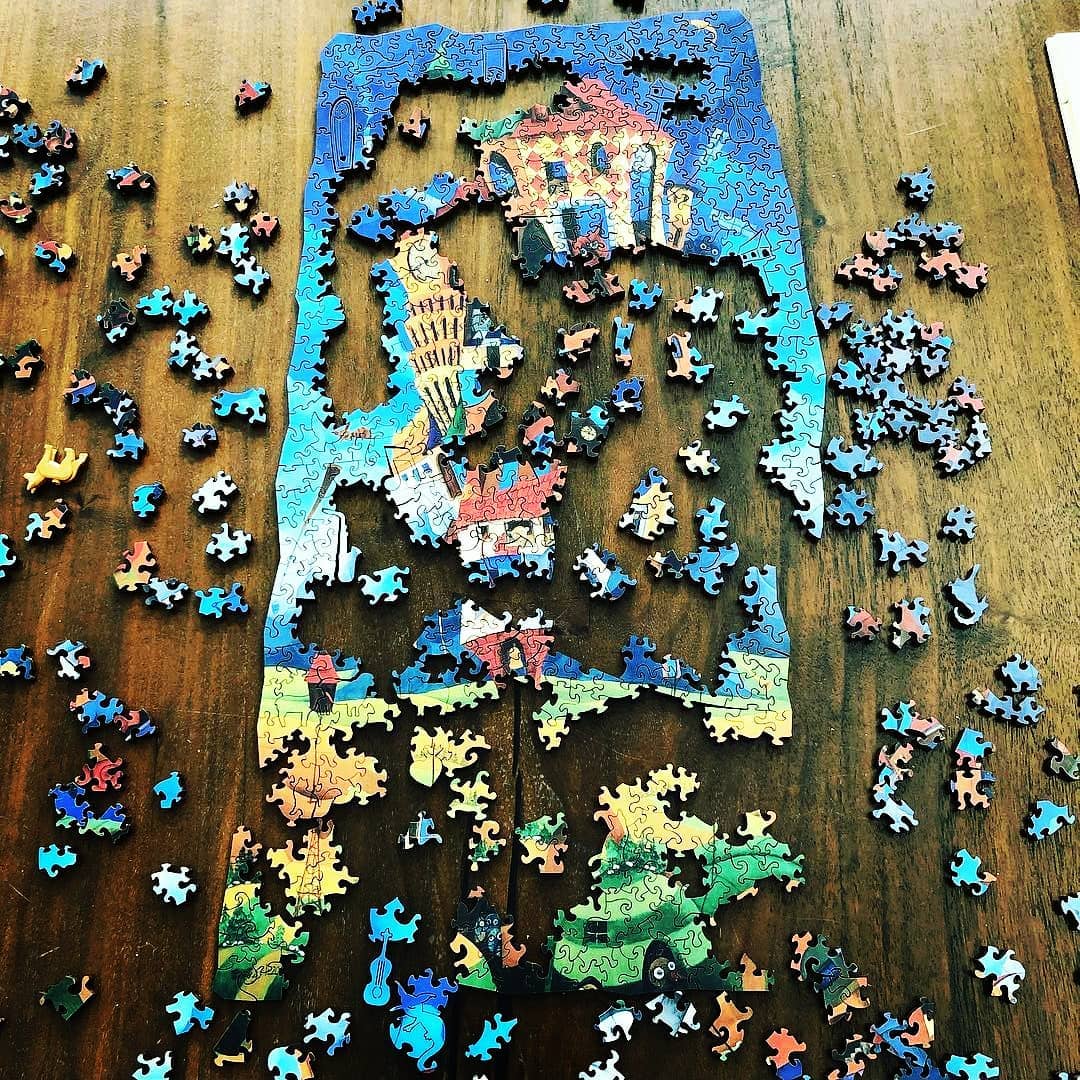 A self-described “micro-manufacturer,” Artifact Puzzles creates artisanal, laser-cut puzzles. The designs are aesthetically pleasing, focus on the work of certain designers, and are available in either gloss or matte finishes. 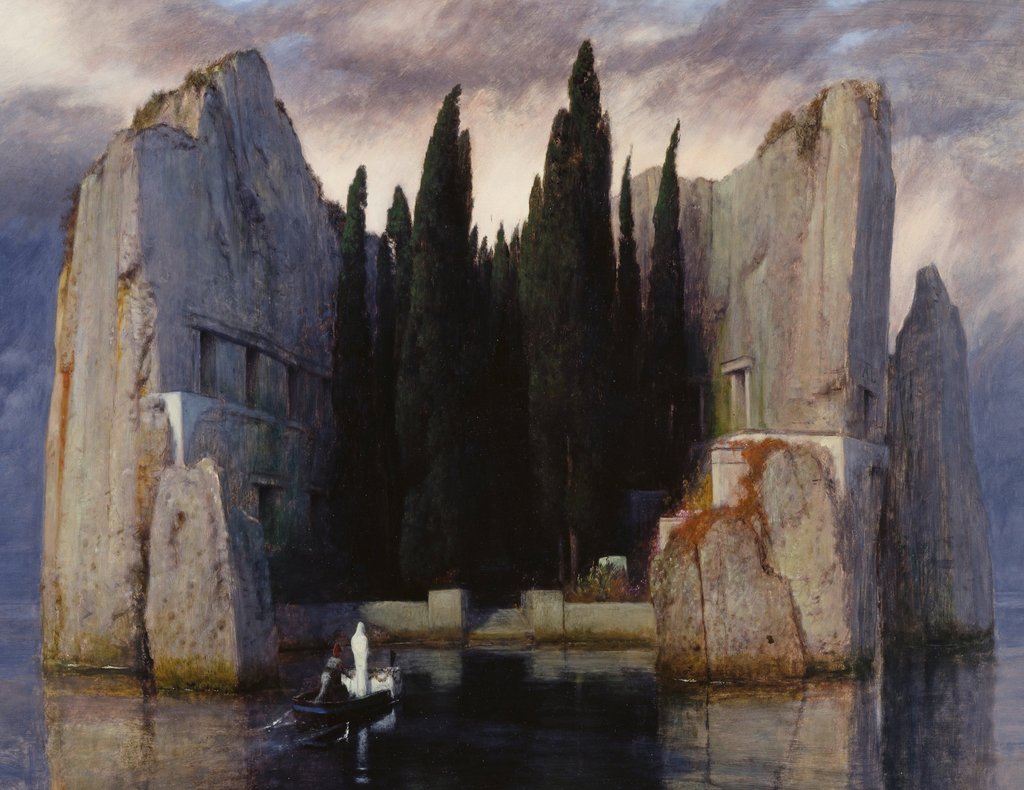 Nautilus Puzzles are meant to be instant “heirlooms.” Featuring historical as well as fantastic imagery, these puzzles are inspired by those of Victorian times, transporting the puzzler into the past. 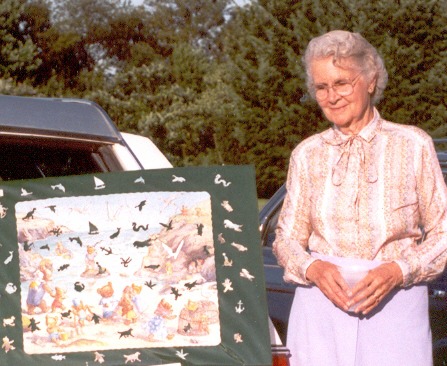 Not a brand,Rachel Page Elliott is a legend. She began making puzzles in her 70s and is still on record with Guiness World Records for creating the most expensive puzzle ever auctioned. Her “The Outing” sold for $27,000 in 2005. The circumstances of the puzzle is maybe the most wholesome thing ever: the image is of a mother dog and her puppies, made from pieces shaped like dogs, and the sale benefited the Golden Retriever Foundation.