In the niche summer film category “Beautiful Americans Flock to Europe and Terrible Events Ensue,” no singular work reigns more supreme than The Talented Mr. Ripley. It’s hard to find a classic men’s fashion label that hasn’t referenced a sun-kissed, tousle-haired Jude Law flashing his pinky ring while making espresso. There’s even a Korean contemporary handbag brand named Marge Sherwood after Gwyneth Paltrow’s chic heroine. One co-star arguably hasn’t received the shine she deserves in the 22 years since the film’s release, but it seems that will be mended this summer. 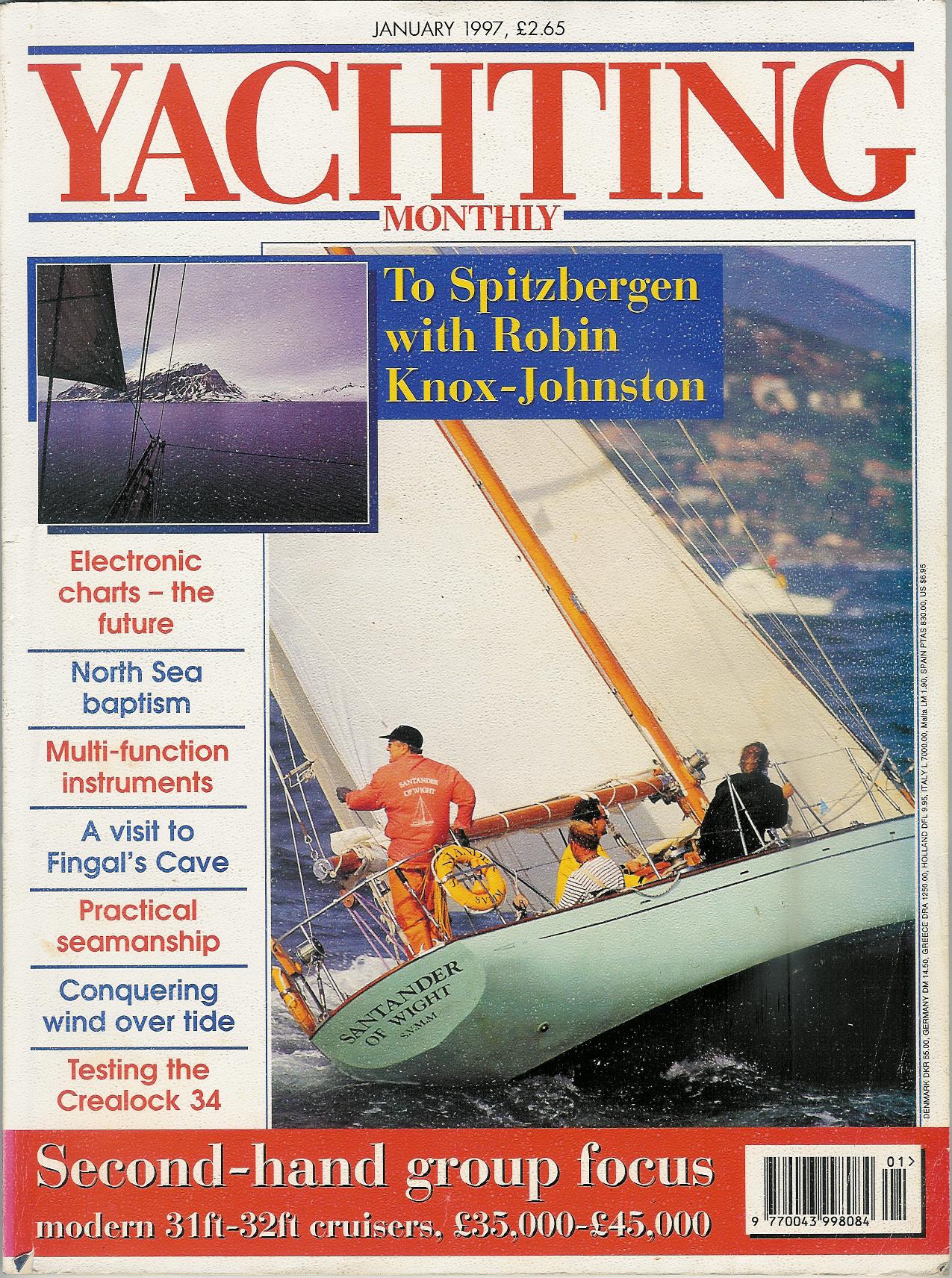 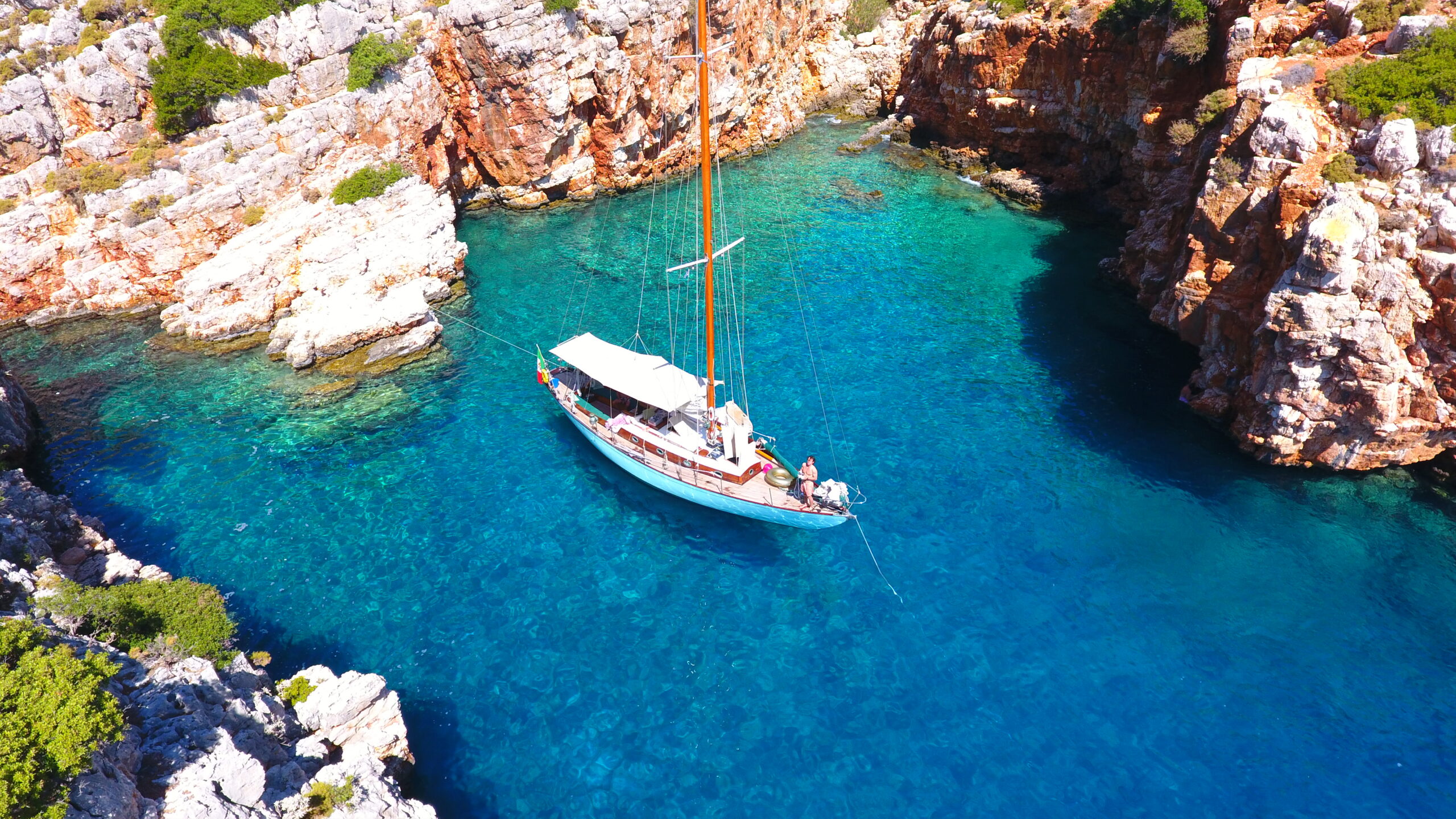 Santander of Wight, known to Ripley buffs as Bird, is a gorgeous 42-foot sailboat designed by Philip Rhodes, which was originally commissioned in 1957 by Hollywood actor Richard Greene. By 1964, Santander had been purchased by the Boscu Bianchi Bandinelli family, who have cared for her ever since. 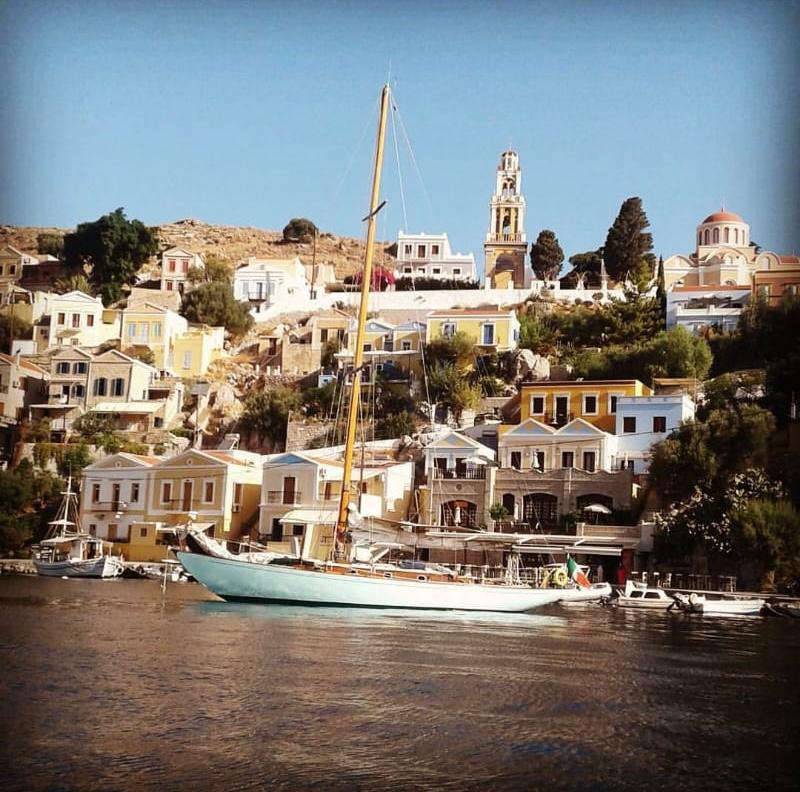 After several years in Turkey and Greece, the sloop is returning to Ischia, the magical Italian island where Ripley was filmed. This Saturday (June 26), she will be docked by Ischia Ponte for the island’s film festival, before becoming exclusively available through the Mezzatorre Hotel and Thermal Spa as a dreamy day trip offer for guests. On July 9, will find her way up the Italian coast to Mezzatorre’s sister, the iconic Il Pellicano Hotel, where she will remain until the end of the month. 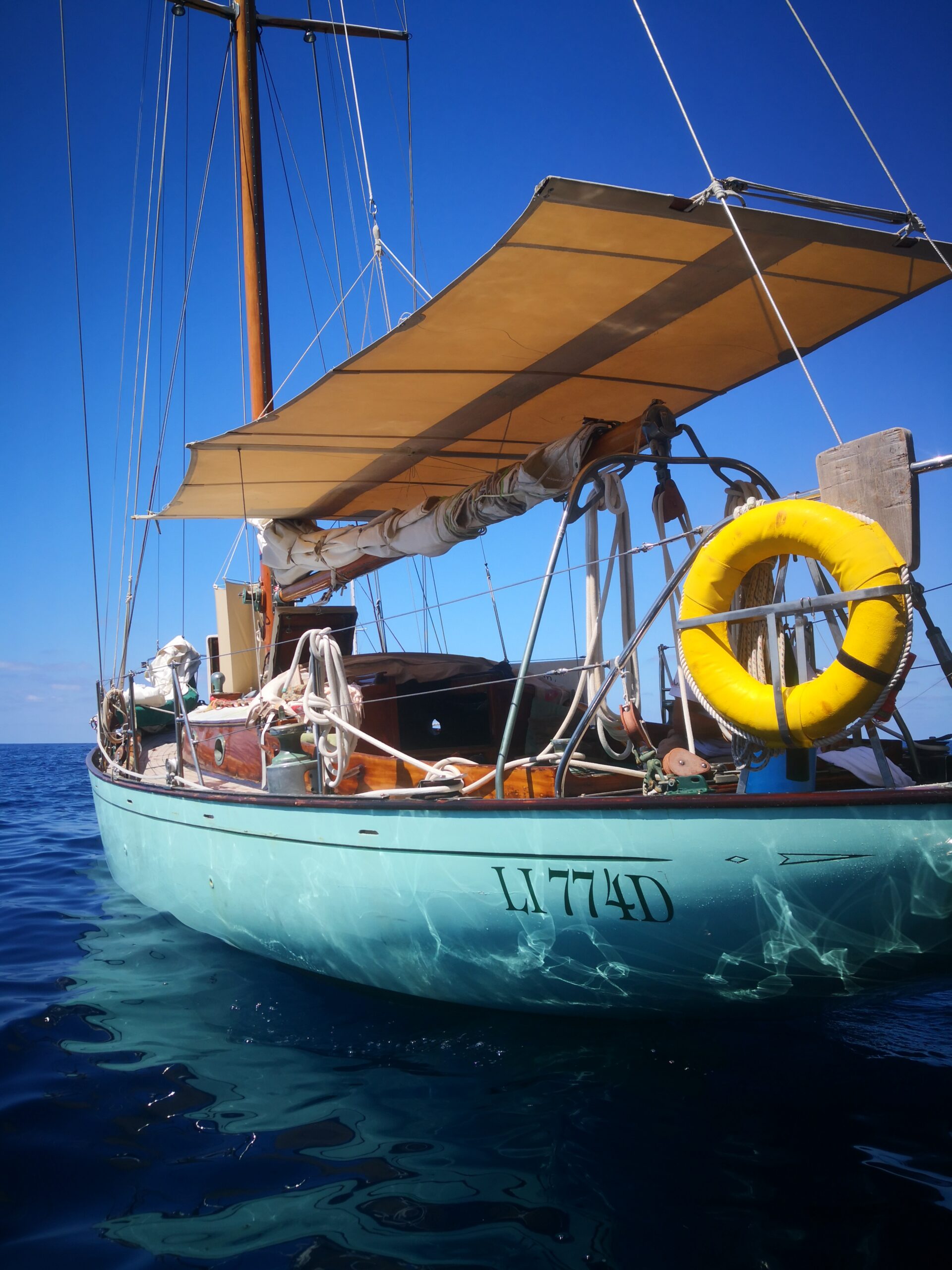 For those bound for Italy this summer, this may be as good as a martini-drenched afternoon on the Tyrrhenian Sea can get, even if Marge isn’t there to shake the cocktails herself.