Chan attends the final screening of "OSS 117: From Africa With Love" and closing ceremony during the 74th annual Cannes Film Festival on July 17, 2021 in Cannes, France. Photo by Stephane Cardinale - Corbis/Corbis via Getty Images

You may recognize her from the smash box-office hit Crazy Rich Asians or perhaps from the cinematic superhero adventures of Captain Marvel. Gemma Chan has starred in many notable Hollywood films, her most recent role being in Eternals, premiering in November. While Chan’s acting talents are evident on the screen, her abilities go beyond her work as an actress. Chan is also an ambassador for Unicef UK, an international spokesperson for L’Oréal Paris, and a vocal advocate for equality, justice, and human rights on social media.

Chan attended this year’s Festival de Cannes—her first time at the high-profile South of France soiree. While celebrating the featured films and meeting other spokespeople, Chan also championed L’Oréal’s Lights on Women Award, which promotes visibility for women in cinema by recognizing female filmmakers. The award comes as a much-needed sign of empowerment in a male-dominated industry and gives significant exposure to female short-film directors. 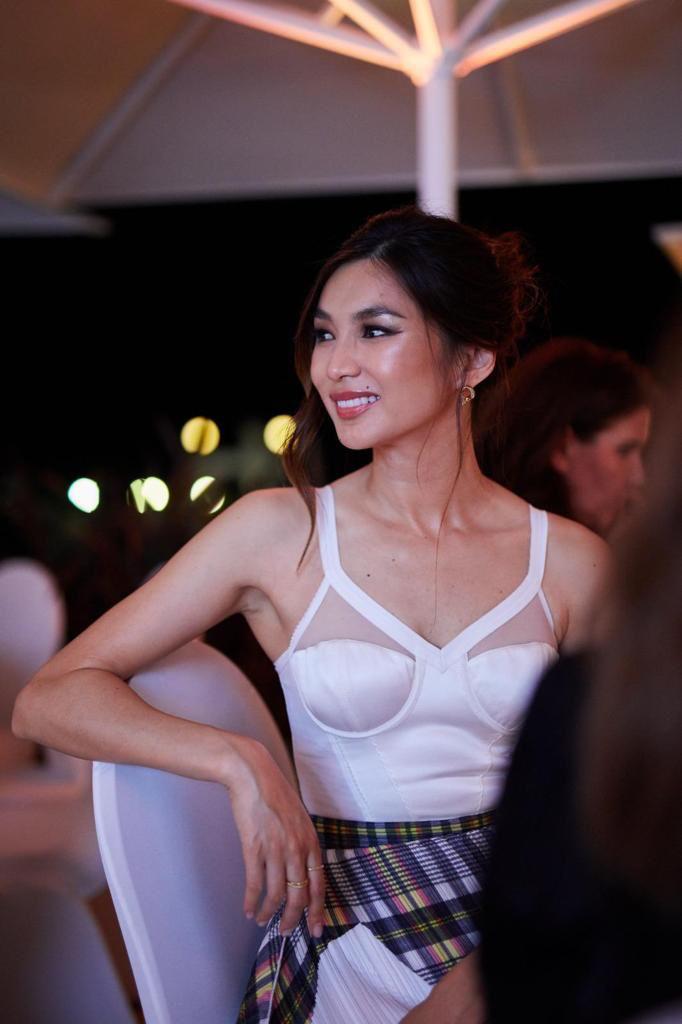 “I’m so proud to support L’Oréal Paris in the launch of this award, Chan says over a Zoom call from France. “I think it’s so important to support emerging and incoming female filmmakers. I think short film is such a great medium as there’s a relatively low barrier to entry.”

The award-winner was selected by juror Kate Winslet from participants in the Short Films competition and international film schools’ short-film programs.

“You really can get all kinds of people from many different backgrounds and that can be their kind of entryway into the industry,” Chan observes. “I think that is what is so great about this award. Hopefully it will give the nominees, and the winner, some much-needed exposure and support.” 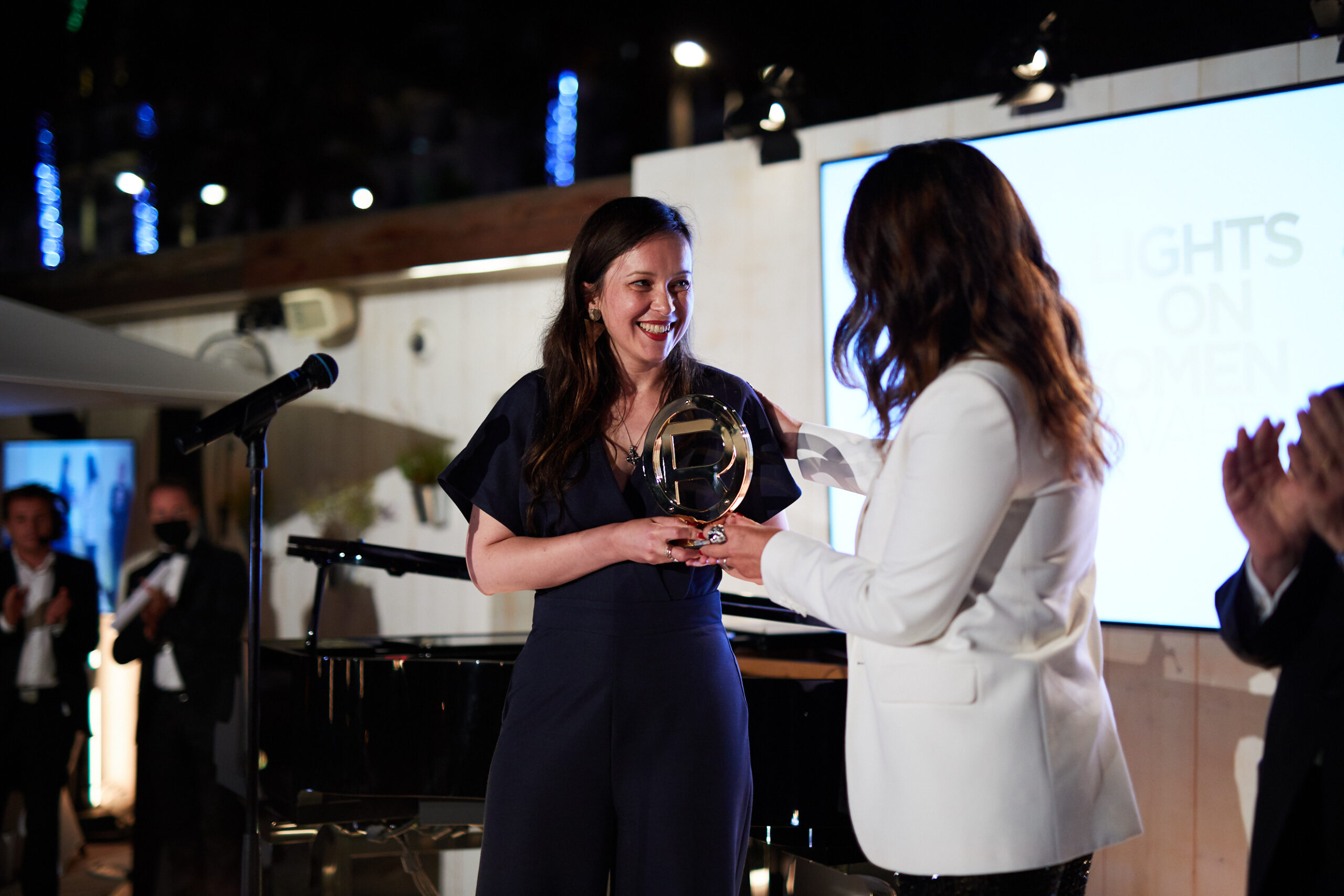 Aleksandra Odić. The inaugural winner of the Lights on Women Award. For her film, Frida.

This year’s inaugural winner was Aleksandra Odić for her film Frida. Produced in Germany, the 22-minute film showcases an encounter between a young nurse and her patient, Frida. The film captures the fine line between keeping a professional distance and a desire for closeness.

While the award signifies changes, Chan believes much more progress needs to be made for the diversity of film in general. “I think there’s definitely been a shift in the industry that I’ve noticed in even just the last two or three years,” she says. “I think we’ve made some really important strides forwards, but we’ve still got quite a way to go. I think we can think of those individual success stories, but that doesn’t necessarily translate into the overall statistics, which is still pretty depressing actually in terms of disparities, not just of gender and race, but when we’re talking about class and disability as well.” 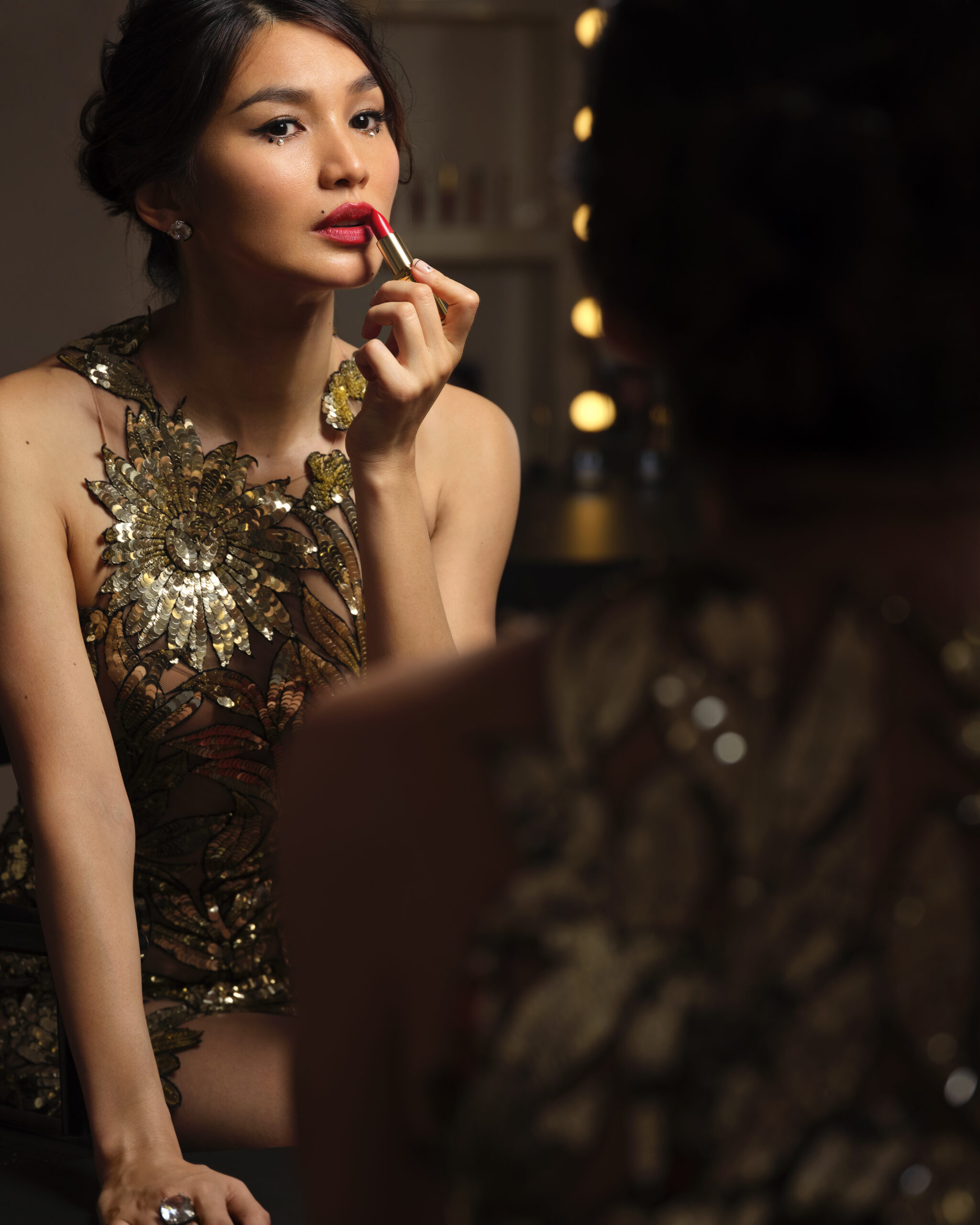 Diversity in film is not just about ticking a box; it is much more than that.

According to the Center for the Study of Women in Television and Film, women only made up 21 per cent of  critical roles such as directors, writers, editors, producers, and cinematographers working in top-grossing films in 2020. While this has increased 1 per cent from 2019, there is still a long way to go. This goes for female-lead roles as well. According to Women and Hollywood, women only accounted for 37 per cent of major characters and just 34 per cent of actual named or speaking characters in 2019. Chan’s leading role in the upcoming action film Eternals is a perfect example of the kinds of representation there ought to be more of: a strong female lead of Asian descent who showcases complexity and, in our current cinematic mode, mega-badassery.

The Lights on Women Award provides a well-deserved and much-needed platform for women in cinema. Gemma Chan’s support is indicative of her character. She cares about what she does and the impact she can have not only on representation in film but the world around her as well.