On now until April 7 at Ryerson Image Centre, True to the Eyes: The Howard and Carole Tanenbaum Photography Collection offers a rare peek into the remarkable photo library of prominent Toronto couple, Howard and Carole Tanenbaum. Pioneers of Canada’s photography collecting era, the Tanenbaums have been quietly gathering an impressive private collection over the past 40 years. Family portraits and civil rights events; snapshots from artists unknown and famous the world over—it’s history captured at its most intimate and most monumental, and it’s at Ryerson for all to see.

“We exist because of the Tanenbaums,” says Paul Roth, director of the Ryerson Image Centre (RIC), and co-curator of the exhibition. Not only did Howard Tanenbaum serve as the first chair of the RIC board upon its 2012 founding, but before the designated photography centre even came to be, the couple helped launch the university’s collection through donations and, notably, were instrumental in securing the university’s 2005 acquisition of the Black Star Collection. This 300,000-piece assemblage of major moments in photojournalistic history was the largest donation of cultural property ever made to a Canadian university at the time. 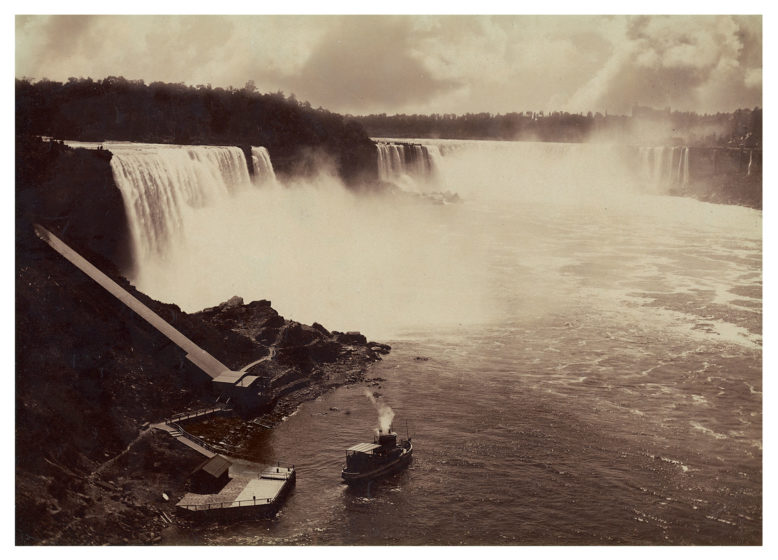 While it’s rare for a personal collection to be able to support a major exhibition, when it came to putting together True to the Eyes, Roth and co-curators Gaëlle Morel and Charlene Heath spent two years working their way through all of the Tanenbaums’ offerings, overwhelmed by the treasures displayed throughout the home and unearthed from storage. Whittling their findings down to some 200 photographs, Roth and his team have included many rare finds, from 19th-century daguerreotypes to captures by now well-established names, such as Brassaï, Mary Ellen Mark, Jim Goldberg, and Edward Burtynsky.

“Collectors are a big part of the defining moments of photo history: the best collectors are building the medium,” says Roth. Indeed, True to the Eyes shares legendary pieces like a selection from E.J. Bellocq’s infamous Storyville portraits of pre-First World War sex workers and Diane Arbus’ notably vulnerable snapshot of Eddie Carmel A Jewish Giant at Home with His Parents, in the Bronx, N.Y., 1970. “The Tanenbaums spent many years searching for a preferred print of this particular Arbus image, waiting until they could purchase a photograph that had been printed by the photographer [herself],” explains Roth. 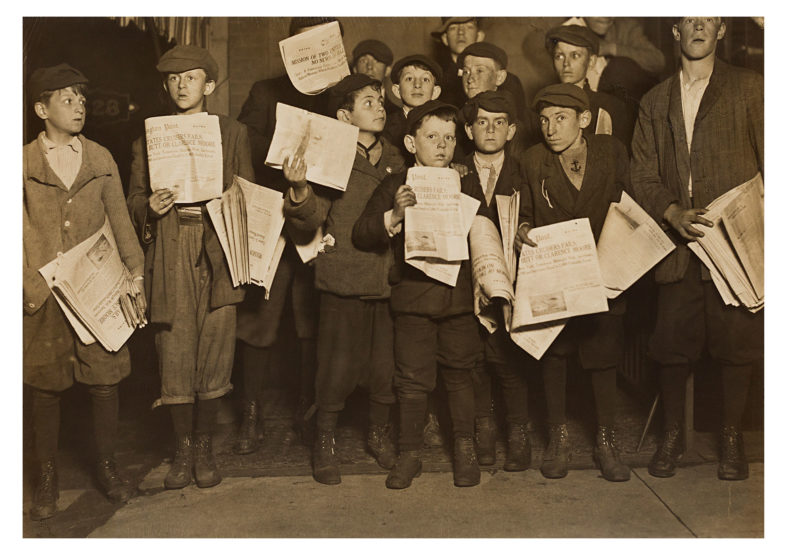 True to the Eyes takes up two gallery spaces in RIC, divided by 19th and 20th century, but should you wish to spend more time with the Tanenbaums, an accompanying book is available to purchase. There are interviews with the couple and essays about their approach to collecting—coveted advice, to be sure, as they continue to add to their collection to this day. As Roth hints, this may not be the last exhibition we see from the Tanenbaums.

True to the Eyes is on until April 7, 2019 at Main Gallery and University Gallery, Ryerson Image Centre, 33 Gould St, Toronto, ON M5B 1E9.