In the 19th century, artists from America and across the Atlantic Ocean came to Louisiana to paint the swampland and bayous that became archetypical of Deep South visual narratives. These narratives, veiled by artists behind a misty romanticism, manifested in impenetrable foliage and expansive deltas. It feels like the unbridled wildness of the landscape in these works could transfer into one’s soul; such is the visceral impact of the terrain. Yet, “these images often overlook some of the very complicated and violent histories associated with this place,” says Katie A. Pfohl, curator of the New Orleans Museum of Art exhibition Inventing Acadia: Painting and Place in Louisiana.

The exhibition is the first in 40 years to critically investigate 19th-century landscape paintings of Louisiana, and it “tries to get at that tension between the sublime beauty of the landscape and the complicated social and political questions that attended it,” says Pfohl. Slavery, Indigenous persecution, and water degradation were all integral parts of the 19th century in Louisiana. These histories were omitted from landscape paintings, which were often commissioned by the classes that wielded the most power.

Absences in and around these paintings tell their own story: works by women and people of colour were difficult for Pfohl to find in her curational search—a sign of what was valued at the time. “Louisiana is such a precarious place for preservation,” she says. “Floods. Fires. And also, in large measure, certain voices were privileged over others.” In spaces of such shifting geography as Louisiana, art becomes historical record—and when certain voices have no part in telling that history, it becomes skewed. 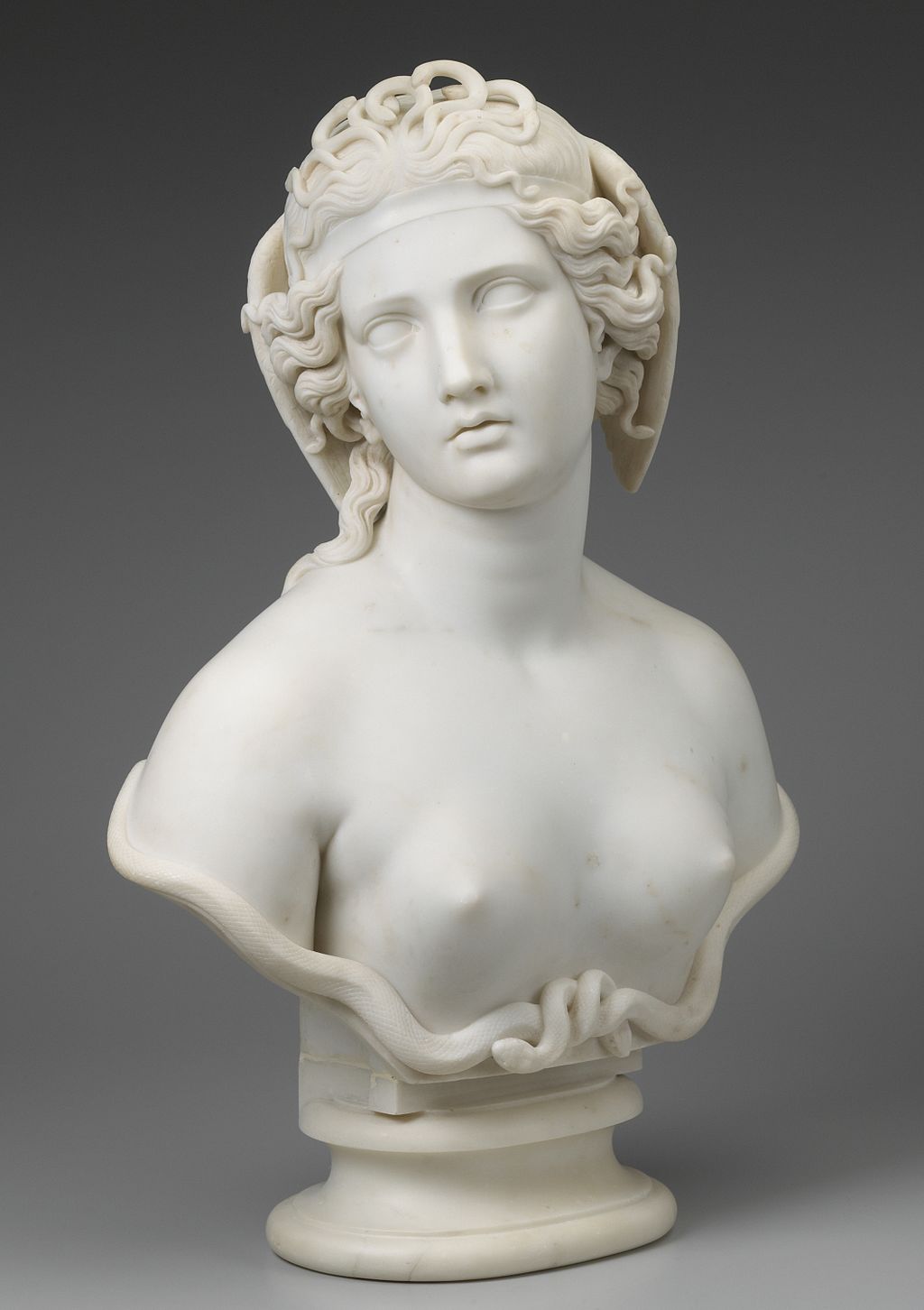 The works she did manage to find, however, reveal much about the role of underrepresented artists. Medusa, a bust of the Greek mythological figure created by American sculptor Harriet Hosmer in 1854, is a standout for Pfohl. Hosmer, one of the few female sculptors challenging the norms of her time, created the work after journeying down the Mississippi River to New Orleans. “The sculpture, in many ways, is her reflection on what it meant to be a woman navigating the river at that time, thinking about the complicated landscape that she encountered and broader questions about female power,” says Pfohl. “I think the question of how we find within these landscapes some part of the history of the many voices that have been lost over the course of time has been a big part of my own thinking about the exhibition.”

A reflection of the complexities of both ecology and history in the region, the exhibition aims to provoke broader thought on the landscape paintings of Louisiana. Pfohl says: “I’m hoping this show [will get people to] think about the problematic founding of the nation, as well as the ways that those questions linger in our relationship with the history and culture and landscape of the country today.”

Inventing Acadia: Painting and Place in Louisiana is on view at NOMA until January 26, 2020. 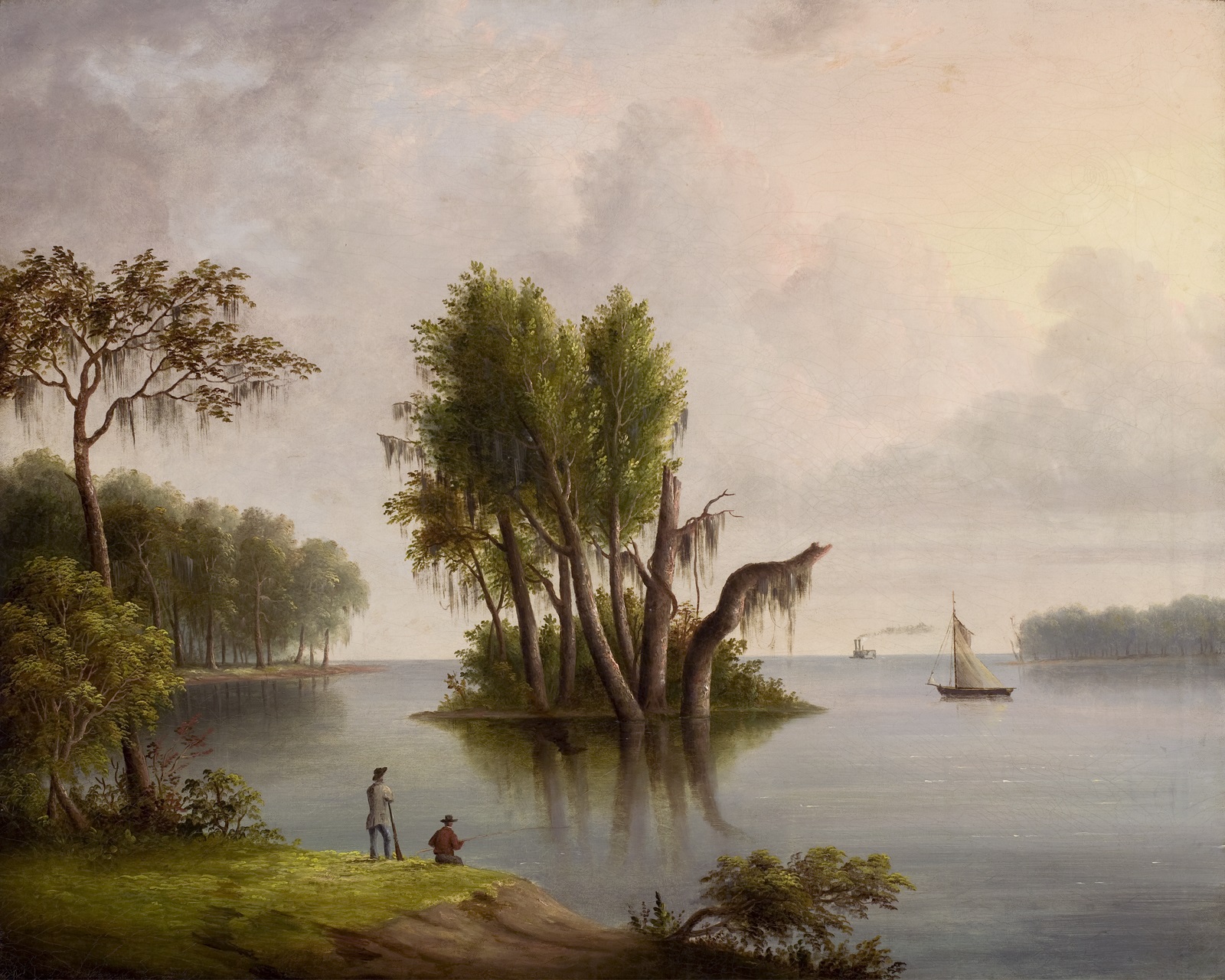 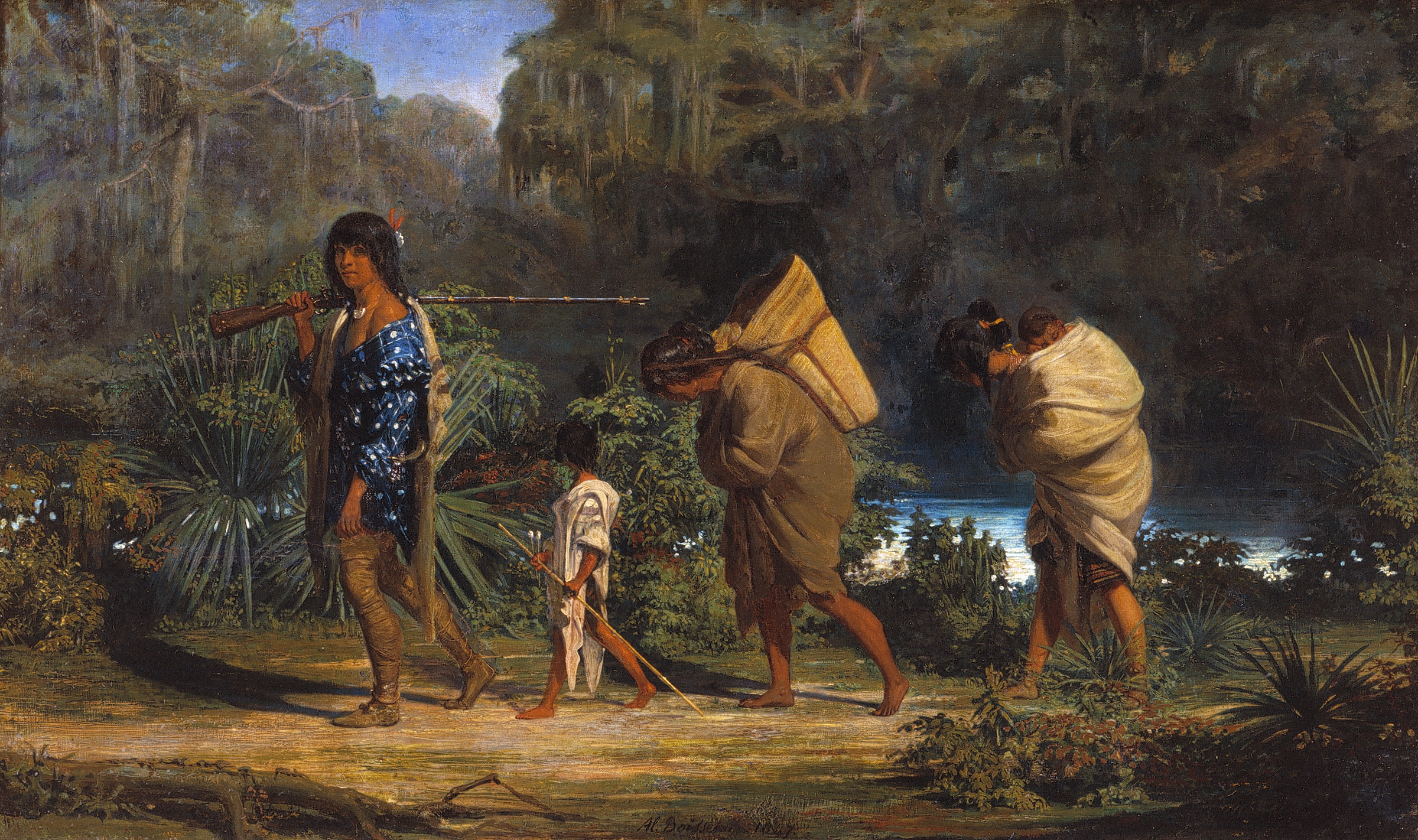 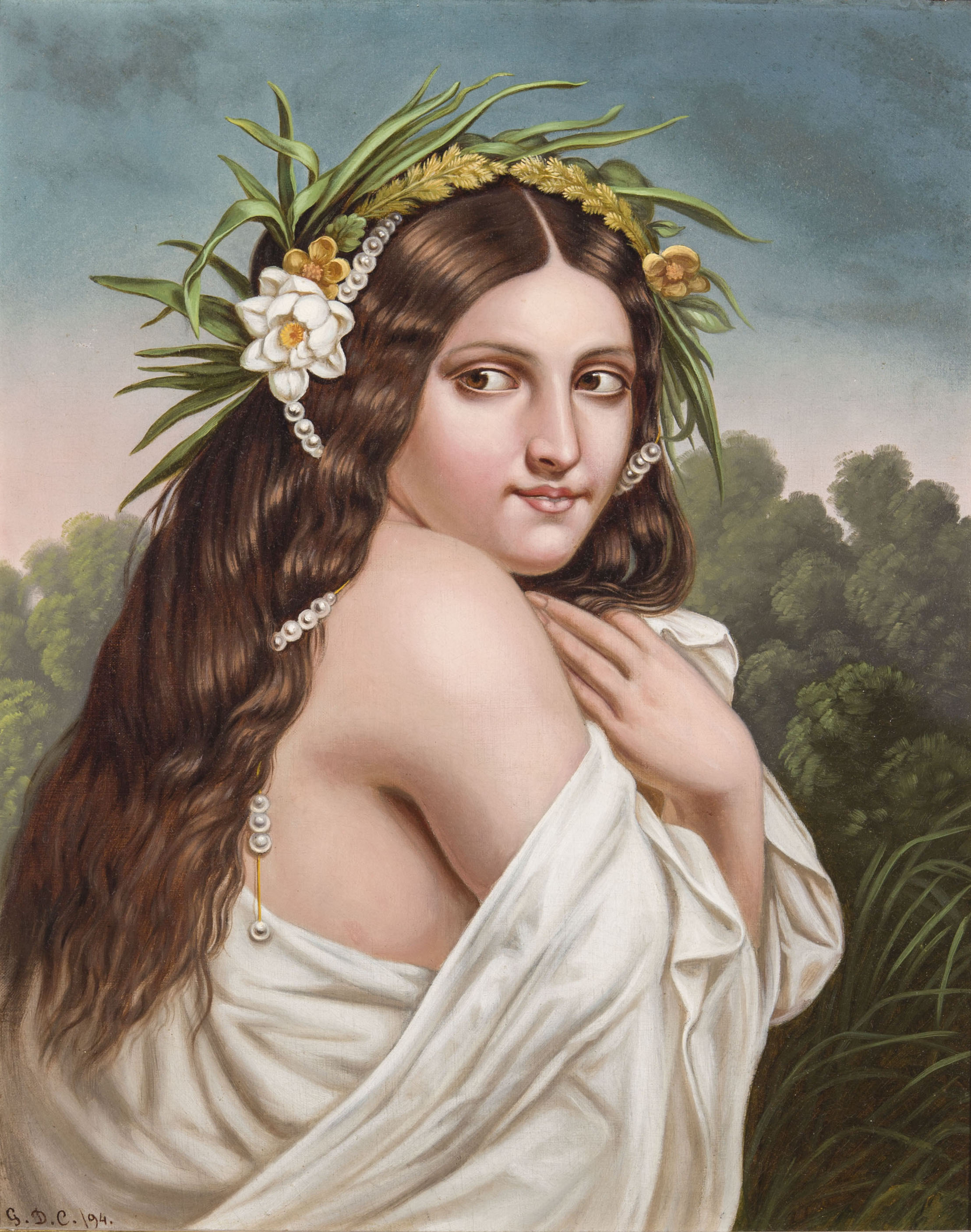 George David Coulon, Spirit of Louisiana, 1894, oil on canvas, 44 x 27 inches, gift of the Fine Arts Club of New Orleans on the occasion of its 60th anniversary, New Orleans Museum of Art, 76.69.

Particles of a Built World: A Consideration on Concrete at the Surrey Art Gallery