There is a certain romanticism in the details of the strangers on busy streets; a mystery in their idiosyncrasies; a beauty in the way lives collide and come apart in millions of ways every moment. Street fashion photographer Scott Schuman has made a life and career of capturing the styles of strangers across the globe, preserving and archiving his shots on his infamous blog, The Sartorialist, and within four photography tomes since 2005. His latest exploit, The Sartorialist: India, is a visual testament to the country’s youth, style, and culture told through the photographs of strangers Schuman encountered in his visits to India over the past 5 years. The book contains over 300 pages showing a delicate and stylistic side of India. Not the India of National Geographic, but a younger, fashionable India. An India with music festivals, tattoos, and dyed hair.

“A lot of people have done books on [India] but they don’t have this kind of mix, where it’s hard to tell [whether] some photographs are in New York, Europe, or India. Most of the books focus on the poverty or yoga…So I really wanted mine to be the India I was experiencing,” says Schuman. Though he is clear to not call himself a photojournalist, Schuman’s photography echoes with a sort of human-focused sentimentality that speaks to a broader scope than just fashion. He calls it a “visual charisma” within his subjects. His photos, candid or posed, tell their own stories, but where a photojournalist would convey the facts, Schuman likes to portray a poeticism within the mystery of strangers. 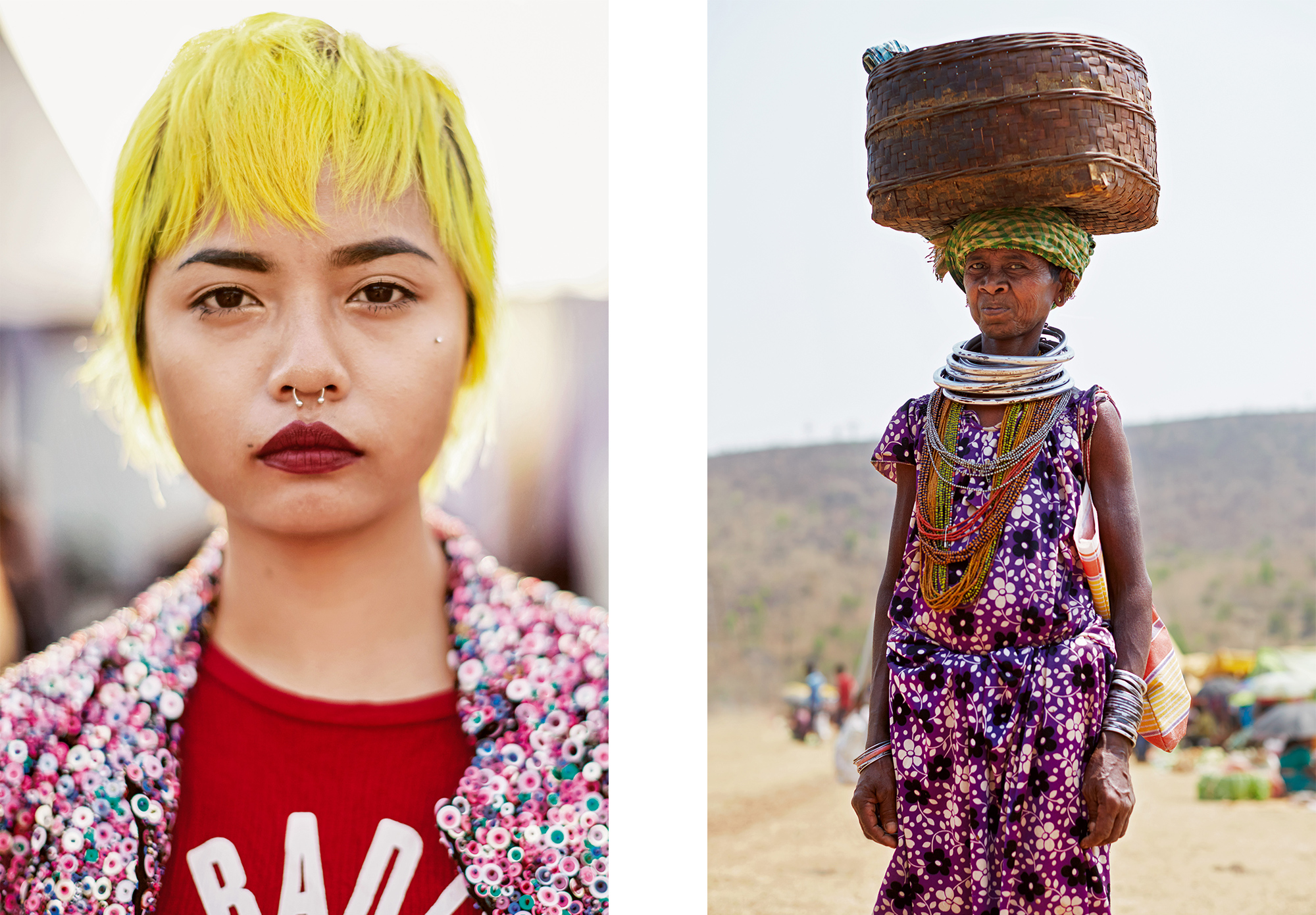 “A lot of people have done books on [India] but they don’t have this kind of mix… I really wanted mine to be the India I was experiencing.”

“I think of it more like a diary. I think each photograph can be a story but I don’t like to tell facts. I don’t know anything about this guy,” he says, gesturing to the book’s cover image: a man holding a cigarette and looking into the camera through a pair of reflective sunglasses. “I can’t tell you his story. The only thing I can tell you is my imagination of what this guy is like. I like to make up my own stories and it helps me shoot, and it’s not a full story—it’s more a romantic idea. But that’s why I don’t write about them.”

Certainly India has had stories and stereotypes thrust upon it for long enough, but what Schuman suggests is a softer notion. An artistic curiosity that culminates in a visual poetry; an ode to the tenderness of humanity and what makes us so uniquely tender. Perhaps this is best seen in Schuman’s intimate shot of a transitioning transgendered woman in her room getting ready for a night out. Schuman had seen her on the street, but knew a street-side photograph would not capture what he wanted. “I had to gain her trust,” he says, in order to be allowed to photograph her in her own home, surrounded by the familiarity of her belongings. The shot is striking and exemplifies Schuman’s ability to capture that lovely meeting ground of beauty, mystery, and style. 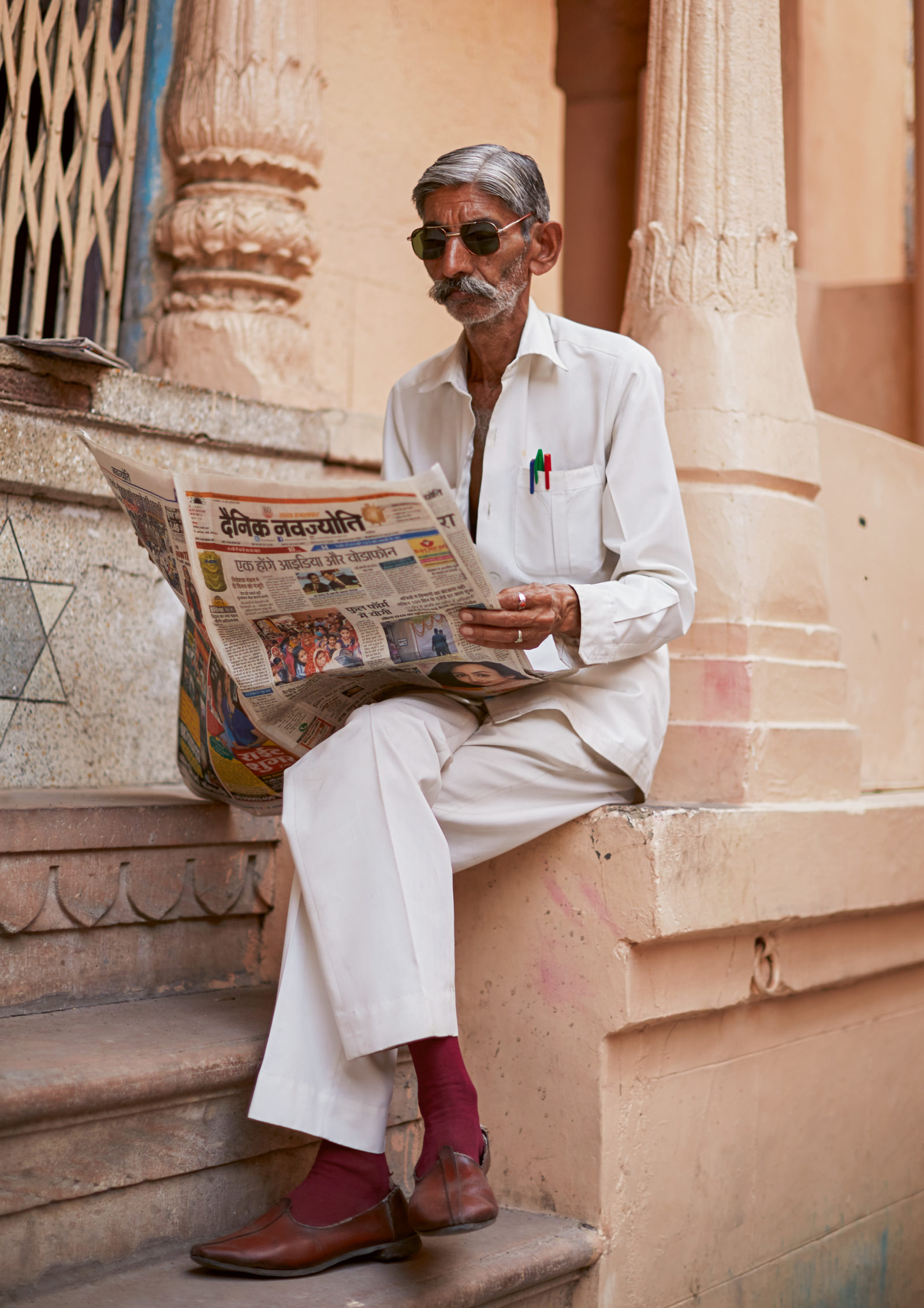 “You have to learn the subtleties of different places and how you shoot, and be respectful of that.”

As a Western photographer capturing India, Schuman dances across many delicate lines, but does so gracefully. “You have to learn the subtleties of different places and how you shoot, and be respectful of that,” he says of the shooting process not only in India but across the globe. As Bandana Tewari, a former editor at Vogue India, writes in the introduction of The Sartorialist: India, “Schuman depicts an unadulterated narrative of a country that, even with all its joy and everyday tamasha, or celebration, sometimes sits awkwardly in our psyche. After all, contradictions are aplenty, and he uses his photographic techniques to deftly maneuver our emotions, diving us in and out of subject, context, and subtext in a blink of an eye. From tight crops to sweeping environmental portraits, the images continually prompt us to make and break the stories in our heads.” 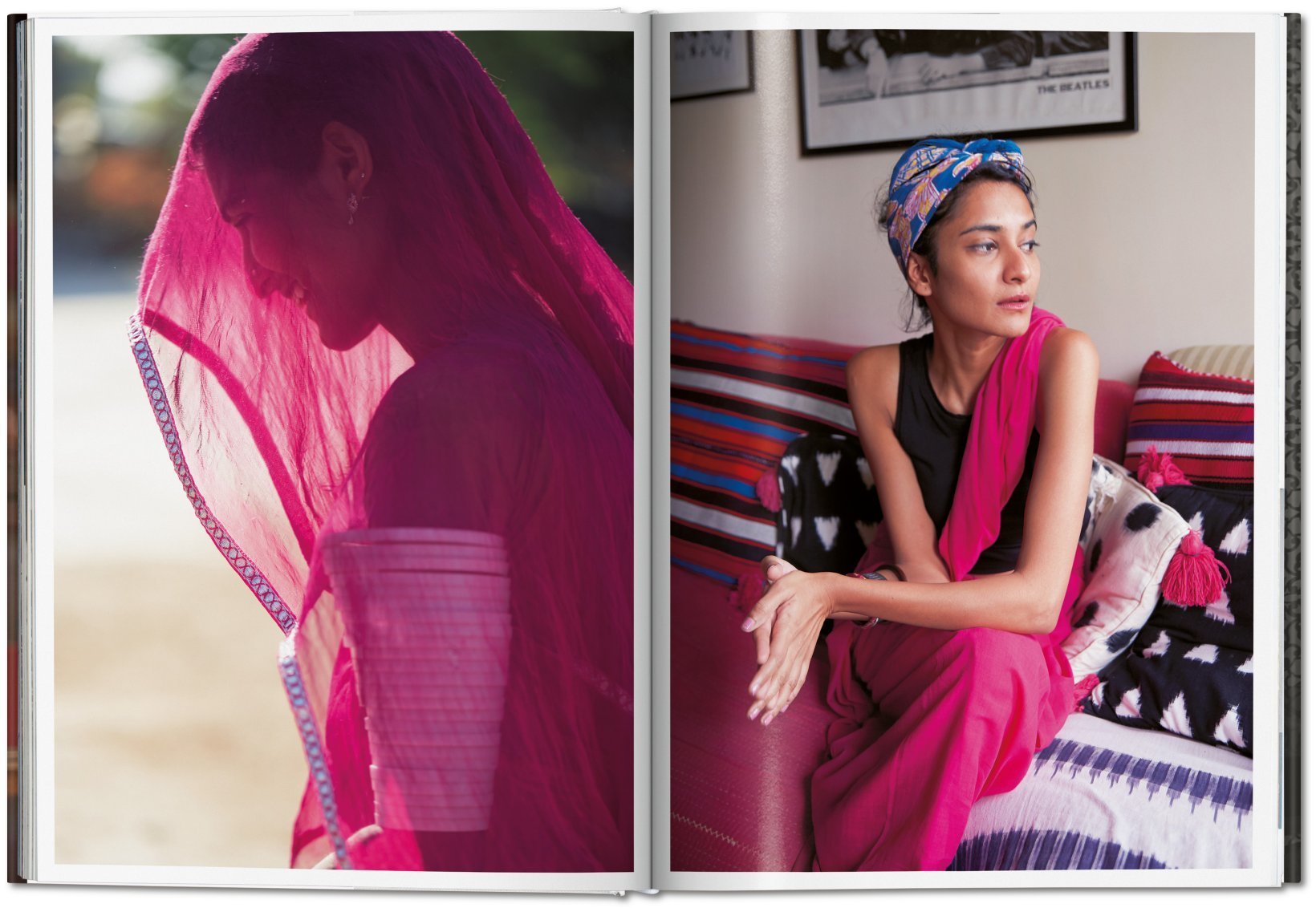 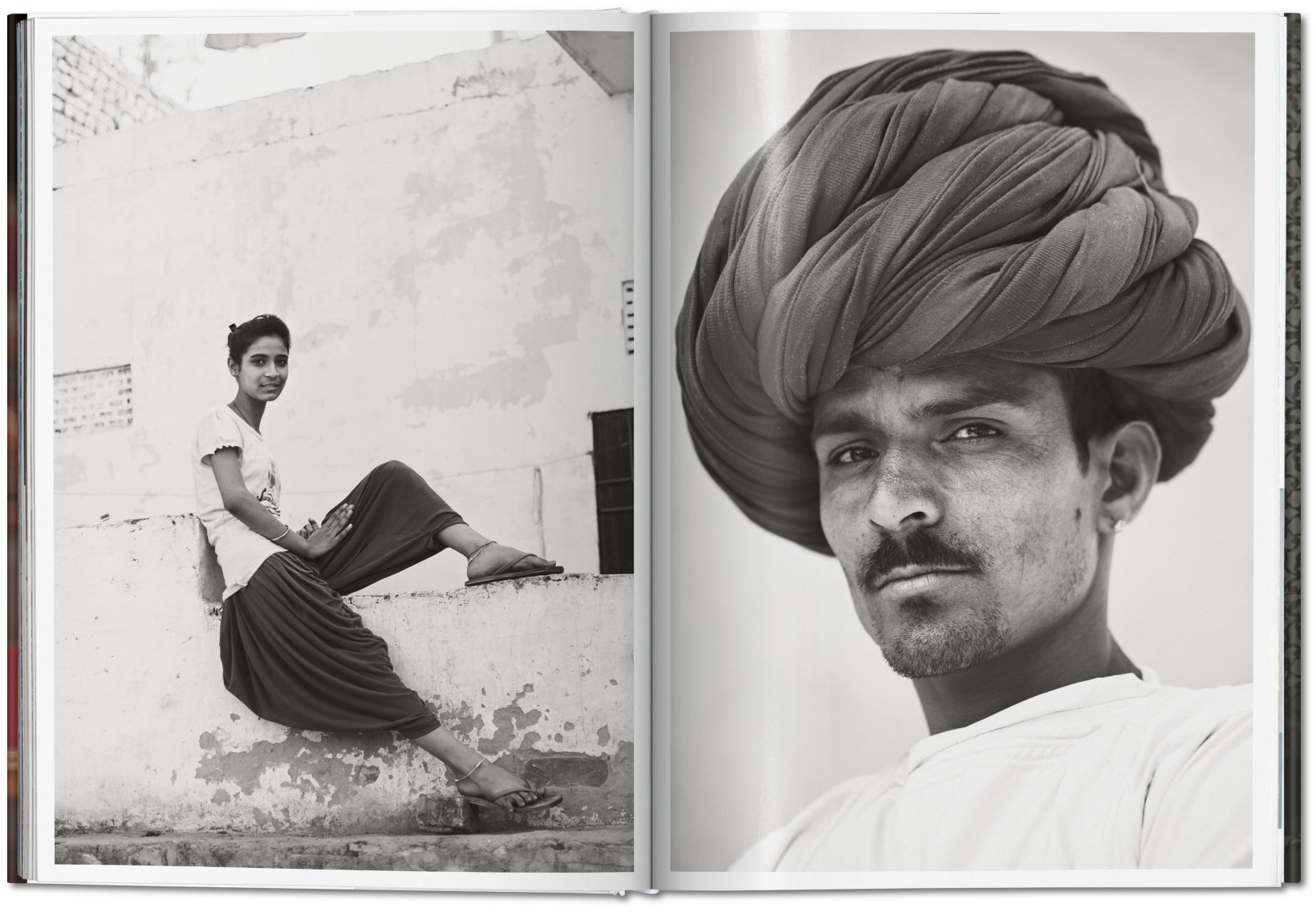 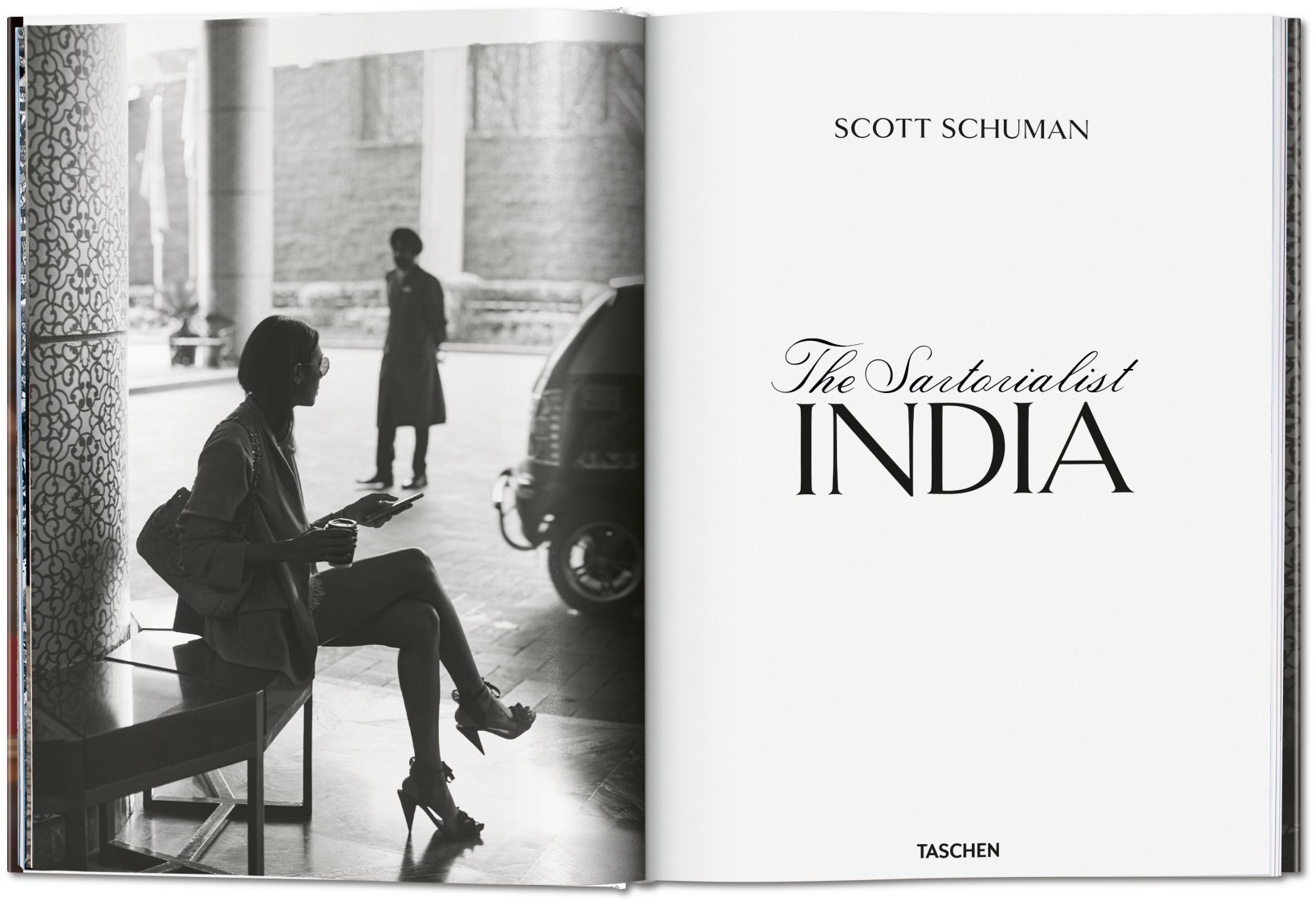 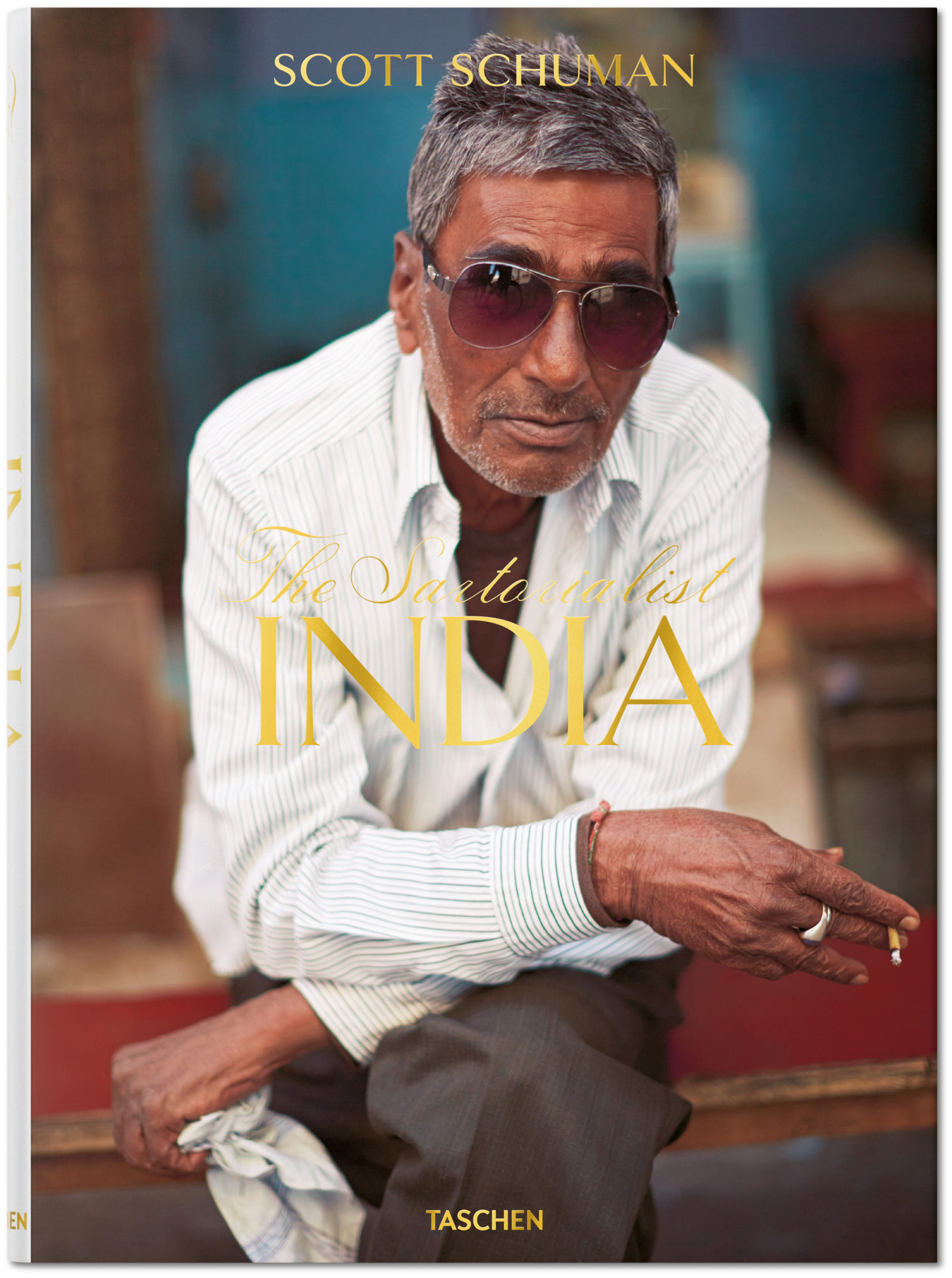 The Sartorialist: India is available through TASCHEN books online.