Barry Oretsky has long been lauded for his arresting realist paintings. The artist, an Owen Sound, Ontario native, honed his craft while a student at the Central Technical High School in Toronto and Central Saint Martins College of Art and Design in London. Travels through Italy, North Africa, and Europe, and three years of military service in Israel had a profound impact on him; it was during his time in Israel that he made the transition from abstract to realist painter. Oretsky has since produced hundreds of paintings, and in 2004 was inducted into the Royal Canadian Academy of Arts. 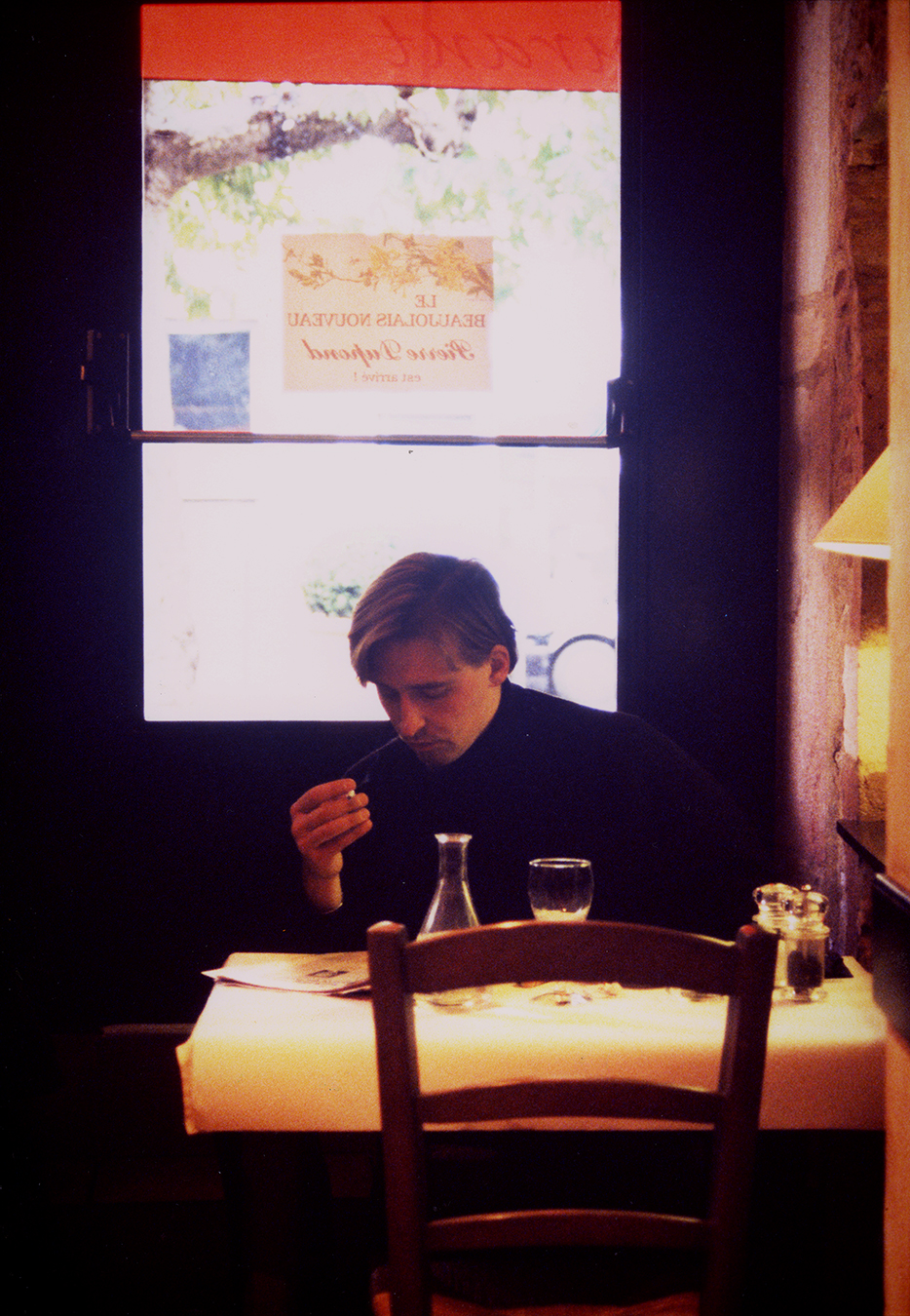 Distinguished art critic Donald Kuspit wrote the foreword to The Reality Principle, a survey of Oretsky’s vast repertoire of work, providing insight into the painter’s works and process. An excerpt:

“[Oretsky] is a meticulous observer of the lifeworld, studiously describing, with excruciating exactitude, its least material detail, so much that it often stands out with epiphanic clarity, giving it a certain abstract intensity.

For all their inner and outer beauty of Oretsky’s still life objects, they are isolated and solitary. So are his figures—they’re all peculiarly [di]stilled lives. It signals their subjective state—and Oretsky’s. I suggest that all of Oretsky’s figures—human or not (human by association)—are implicitly self-portraits. They have an extroverted, pleasurable appearance, and we take pleasure in the remarkable skill with which Oretsky renders them, but they are not exactly social. They are alone with themselves in a way that suggests the loneliness of the artist himself—the loneliness of making art, the aloneness of the artist with his art. 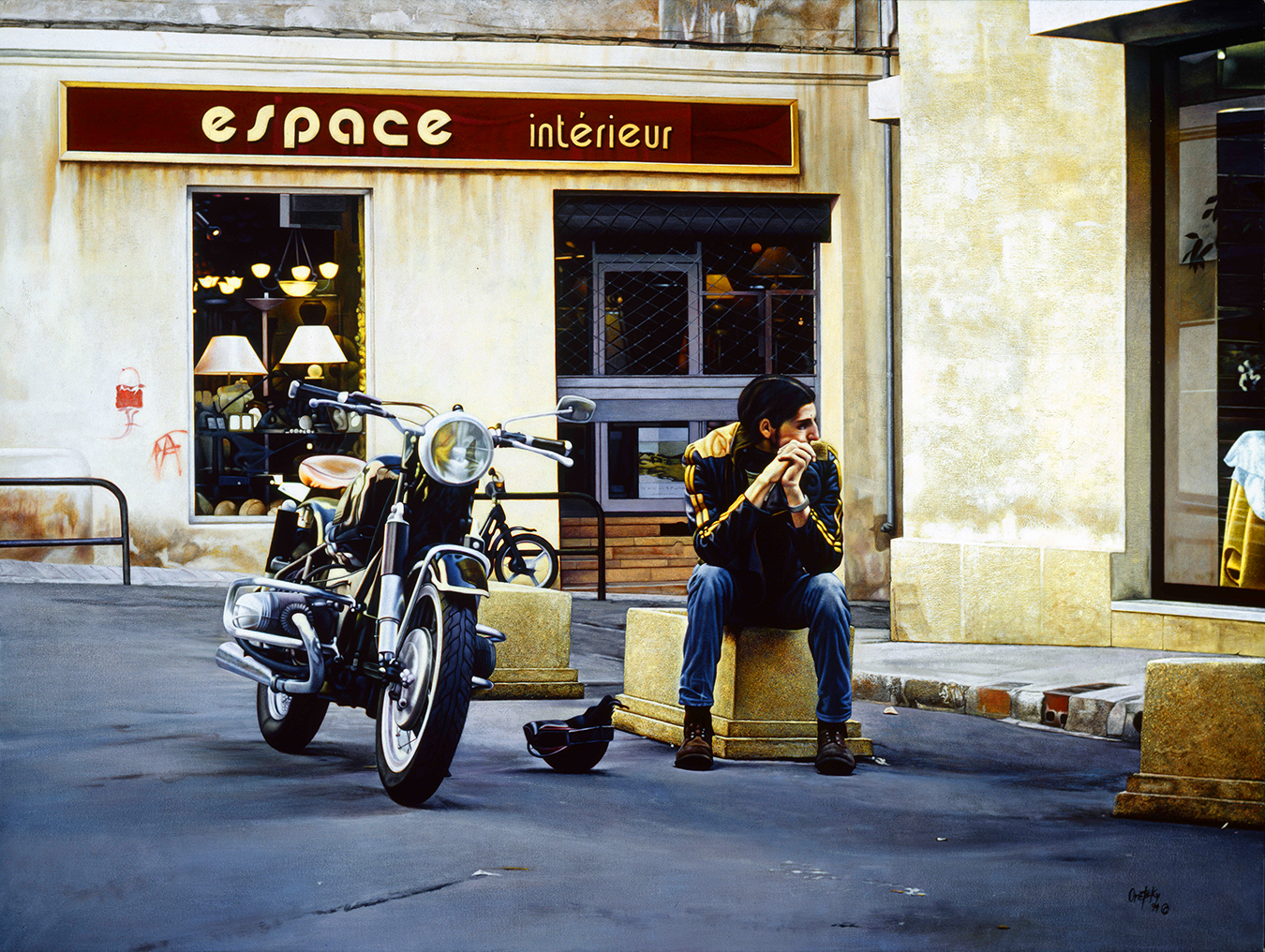 [Oretsky’s solitary figures] mirror his mood, as it were—the concentrated mood he is when he is making art, intensely focused on representing something that interests him, for whatever emotional and perceptual reason, rendering its unique presence with all his skill—and the reflectiveness of the art he makes.

Paul Durand-Ruel and the Impressionists