Parallel to an increasingly chaotic world, there has been a swell in ambient music over the last year. The softly spun genre grew in popularity in the 1970s thanks in part to Brian Eno, but today artists like Joseph Shabason, Sarah Davachi, Kara-Lis Coverdale, and Nick Schofield are part of a new wave of composing ambient-style music known for its soothing and thoughtful arrangements.

“We are kind of in a renaissance of ambient music right now,” Schofield says over the phone while walking a Chihuahua on a sunny day in Gatineau. “I think that, largely,  people are turning to music for new reasons—less for the storytelling or narrative element and more for the state of mind that it leads you towards.”

Until his late teens, Schofield’s primary instrument was the drums, and he’s currently a member of the Montreal-based electro-pop bands Best Fern and Saxsyndrum, and the collaborative neoclassical project Rêves sonores. He laughs while admitting that his interest in ambient, electronic, and contemporary classical music largely stems from wanting to pursue something that is the antithesis of drumming.

Schofield started composing ambient music to help him cope with insomnia and cites pioneering ambient composer Hiroshi Yoshimura as a primary source of inspiration. “It was [Yoshimura] and the simplicity of his keyboard works that opened my mind and made me realize that this is the type of music that I want to try creating,” Schofield explains. 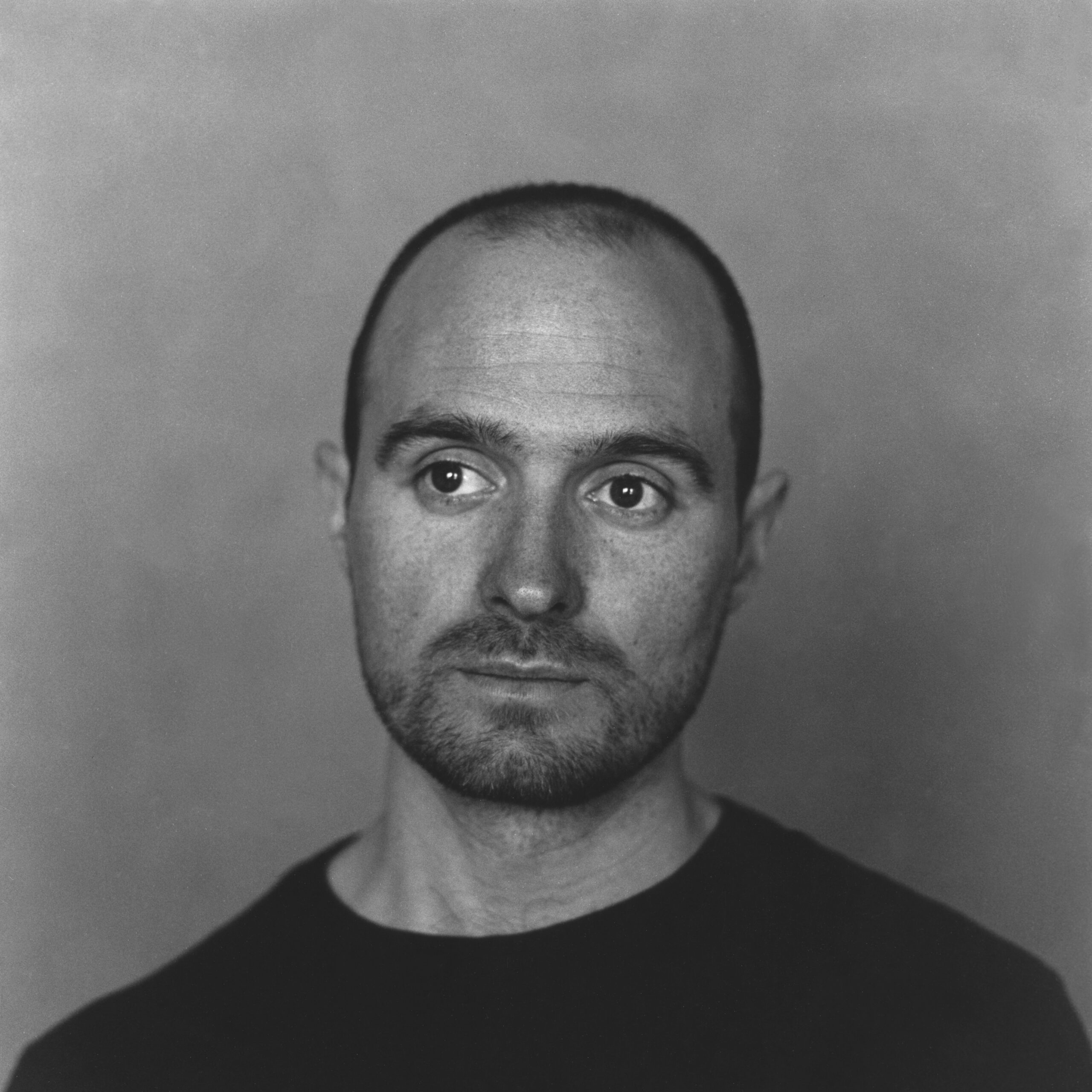 In 2018, Schofield released his first collection of ambient works, Water Sine, which is full of birds singing, trickling water, and minimalist synth melodies. Released this February, Schofield’s latest solo record Glass Gallery was inspired by the National Gallery of Canada and reflects the intricacies of both the art within the gallery and the building itself.

“I remember when I started studying electroacoustic at Concordia University, I visited the gallery and I had a very poignant thought that has always stuck with me: what would be the music that I could create that could hang on the walls of the gallery,” says Schofield, whose weekly visits to the gallery in March 2019 motivated him to make Glass Gallery.

“Obviously music does not hang on the walls, but I thought, what music would accompany this space and be the sonic equivalent to the paintings? So in March 2019, I got to really channel the feeling of the architecture and almost sonically convey some of the inspirational paintings that really resonated with me.”

Ultimately, Schofield says, he likes to create music that puts his mind at ease and helps him stay focused, and he feels grateful that his tranquil works can help others as well.

“For my music, I’m happy if it’s something you sip your morning coffee to, or [Glass Gallery] came out in February and many friends said that they went for a winter walk while listening to the album, and for me, that’s a beautiful scenario for the music to be experienced in,” he says. “I think that for the most part, I just want the music to resonate in a person’s life.”

10 Canadian Musicians to Add to Your Summer Playlist