Upon entering the Vancouver Art Gallery’s new MashUp exhibit, visitors are immediately immersed in a massive site-specific instillation by 71-year-old L.A.-based conceptual artist Barbara Kruger. The piece, Untited (SmashUp), spirals around the room, its bold text warning us to beware of treating life like a spectacle, its emoji-esque faces staring through comma-eyes. It sets an appropriately dramatic tone for the complex, dense, and multifaceted exhibition installed throughout all four floors of the gallery. With 371 works in total, by 156 artists, chosen by a team of 30 curators, the exhibit is the largest in the history of the VAG—and indeed the largest in the world to tackle the subject of artistic “mashups.”

“’Mashup’ is a late 20th century term adopted by a variety of media practises to describe the mixing, blending, and reconfiguring of art,” Bruce Grenville, VAG senior curator, explains. “Most notably in music but also in computing, art, video, architecture, it refers to the practise of melding existing materials (sounds, images, objects, events) to produce a new piece.” Grenville notes the genesis of “mashup” relates to Lewis Caroll’s coining of the term “portmanteau” around 1870, and the exhibit’s structure allows for visitors to explore the concept’s development. Starting with the digital era, the pieces lead into the late 20th century, the post-war era, and the early 20th century, from which two rare 1912 Picassos were obtained to illustrate the birth of collage. “The work of Pablo Picasso, the idea you’d perhaps take a piece of drawing paper, certainly make marks in charcoal, draw, and really start to use your language around cubism but then to add a piece of wallpaper or newspaper, is simply something that didn’t exist before as a practise,” says Grenville. 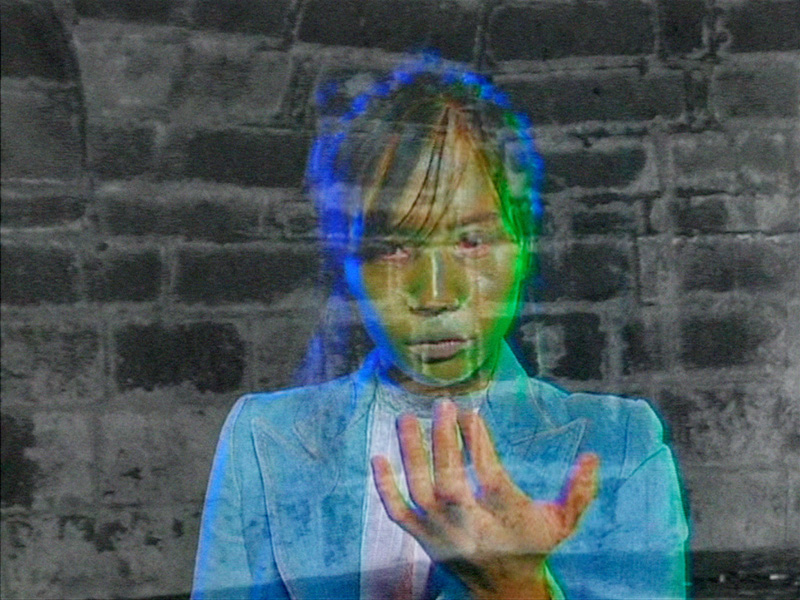 The show de- and re-contextualizes a century’s-worth of facets of life and pop-culture; its sheer scope calls for a second visit so as to truly take it all in. Yet for addressing a subject so broad, MashUp provides a thorough and illuminating perspective on how genre and medium are bent and borrowed as artists document and direct the development of modern culture.