Last week, Vancouver was formally introduced to the architects who will transform a parking lot downtown into the new Vancouver Art Gallery. Senior partner Christine Binswanger and associate Simon Demeuse of Pritzker Architecture Prize–winning Swiss firm Herzog & de Meuron gave a public talk and shared some of their former work and initial impressions of the city.

After a thorough deliberation process, the Vancouver Art Gallery unanimously selected the practice to design the new facility. The stacked shortlist of five international finalists included Diller Scofidio + Renfro and Tod Williams Billie Tsien Architects from New York, Sejima and Nishizawa and Associates from Tokyo, and Canada’s own KPMB Architects from Toronto. 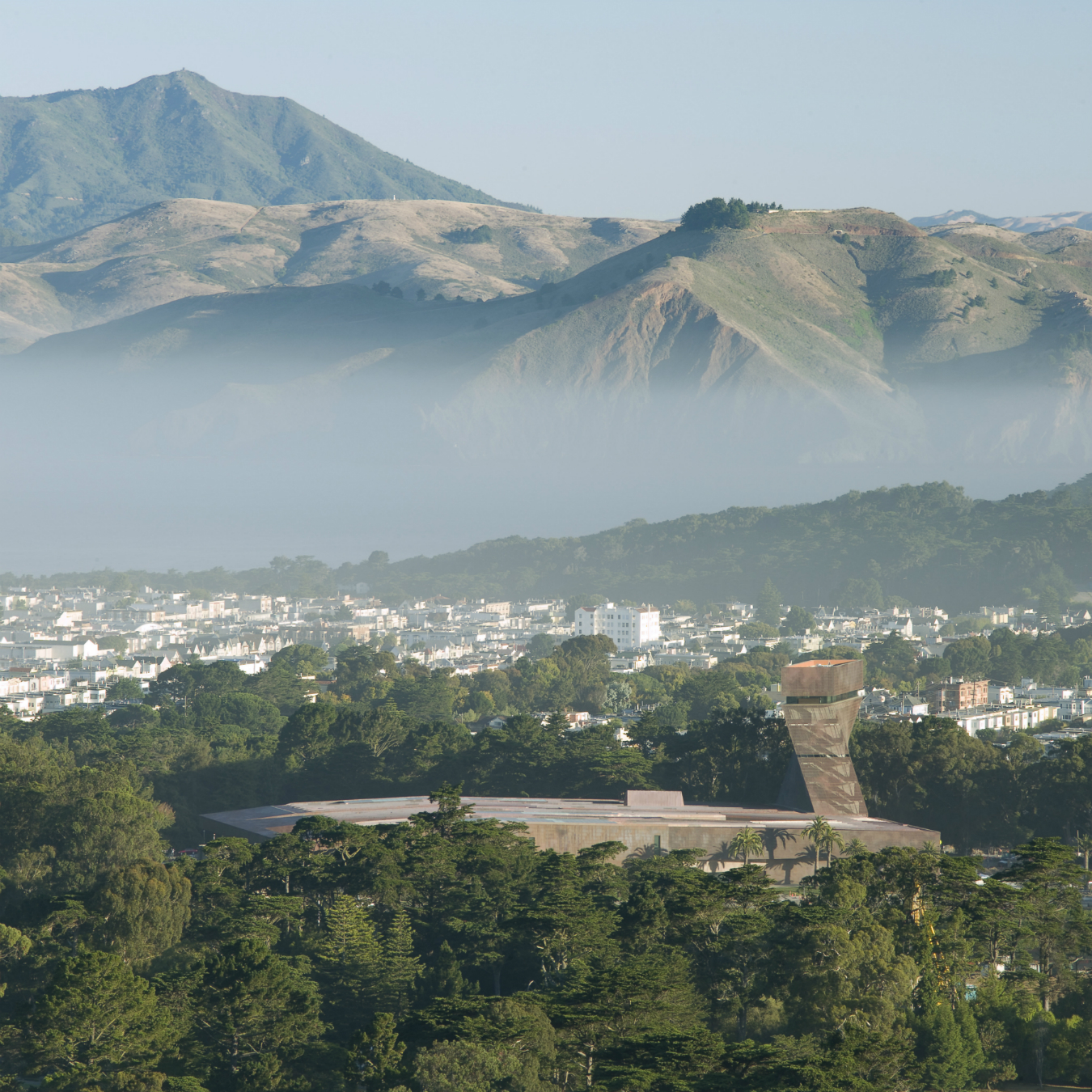 While Herzog & de Meuron is perhaps most recognized as of late for the Beijing National Stadium (otherwise known as the Bird’s Nest, the iconic building of the 2008 Olympics), the firm is really known for is its museum and gallery designs. The Tate Modern in London, England, the de Young Museum in San Francisco, California, and the Walker Art Center in Minneapolis, Minnesota all integrate curatorial programming with architectural experiences that respond thoughtfully to the physical and social dimensions of their respective sites. 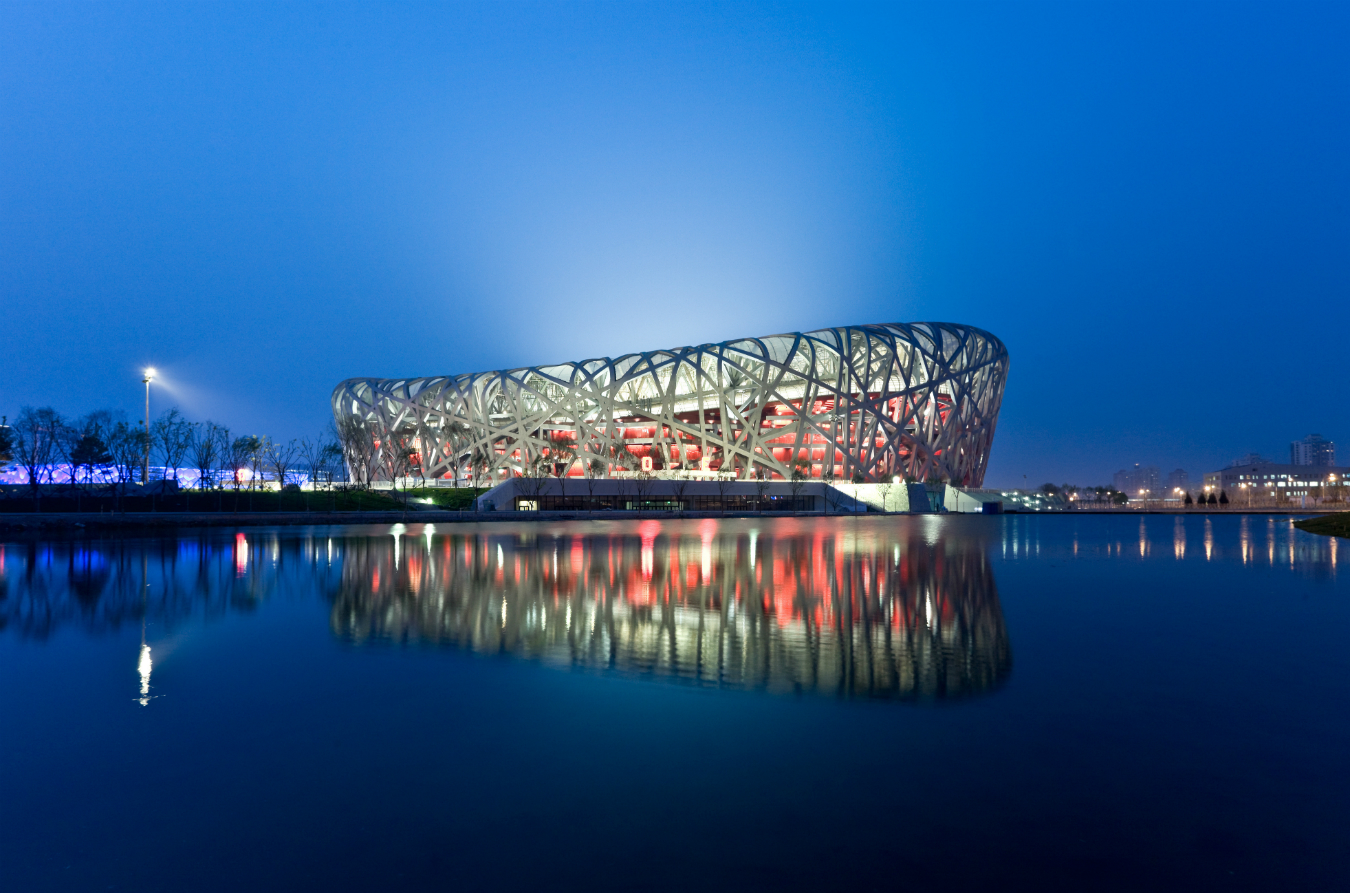 Museums have changed in recent years. Modern galleries require architects to consider the spatial implications of their design, but they must also keep in mind that this is a new era of gallery design where spaces must respond to a spectrum of artistic media that range from painting to photography to film. “We can’t do a museum with one type of gallery because there are so many different art forms and all of them are important,” says Binswanger. “It is important to see them in parallel, not one wing for media and one wing for painting.” 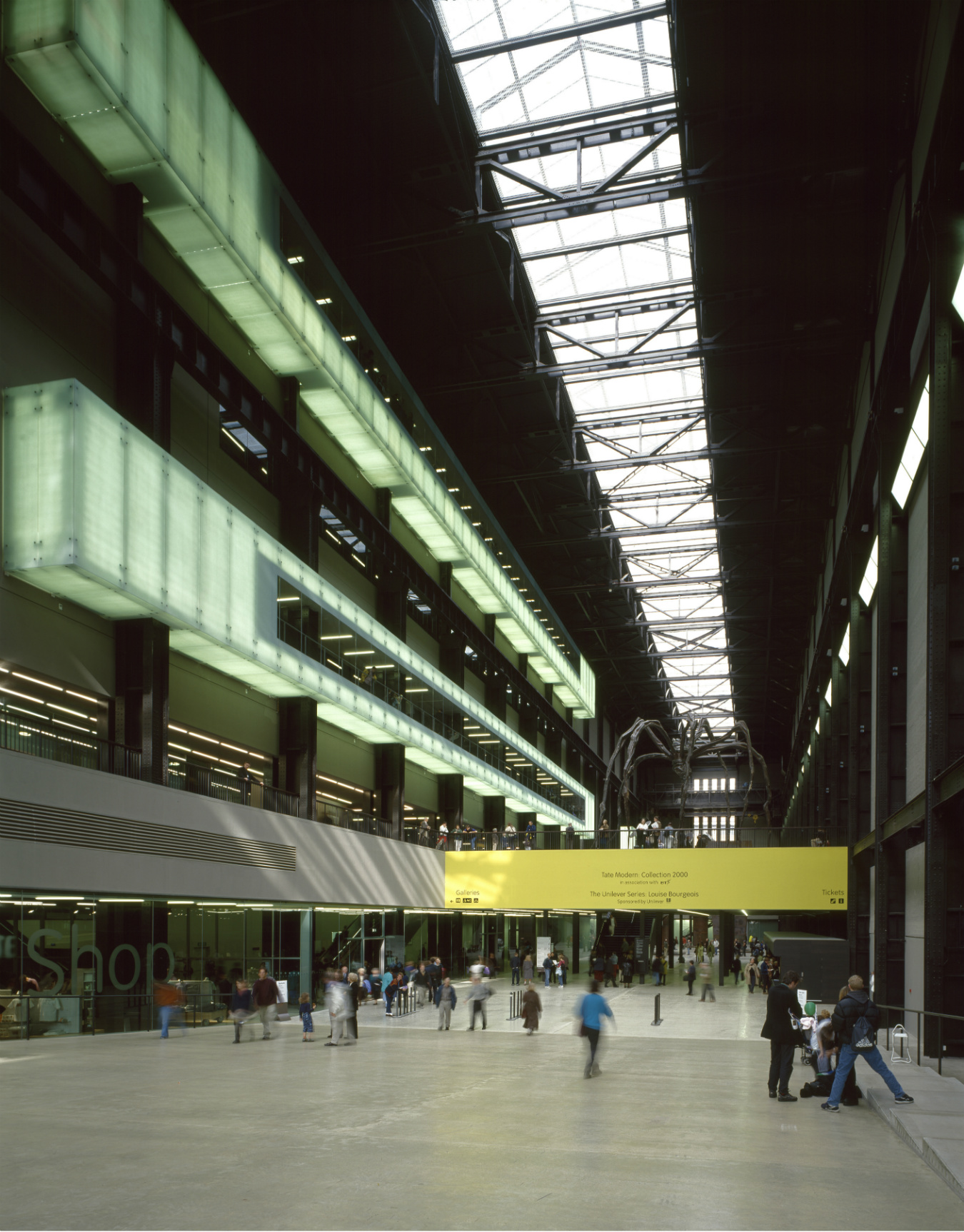 The rhythm and cadence of a gallery space is fundamental to experiencing and engaging with art. Variations in scale are fundamental to Herzog & de Meuron’s designs and are tuned to the different types of galleries. The firm designed the Tate Modern’s monumental entrance hall, but in subsequent galleries in the museum, visitors are pulled through spaces large and small in what seems like one sequential movement. “It’s very important to have these small spaces for more intimate experiences with art,” says Binswanger. One of the Tate’s most memorable moments is deep in its underbelly at the south end of the Turbine Hall, where former oil tanks have been transformed into moody 30-metre wide concrete spaces for the experience of performance art. 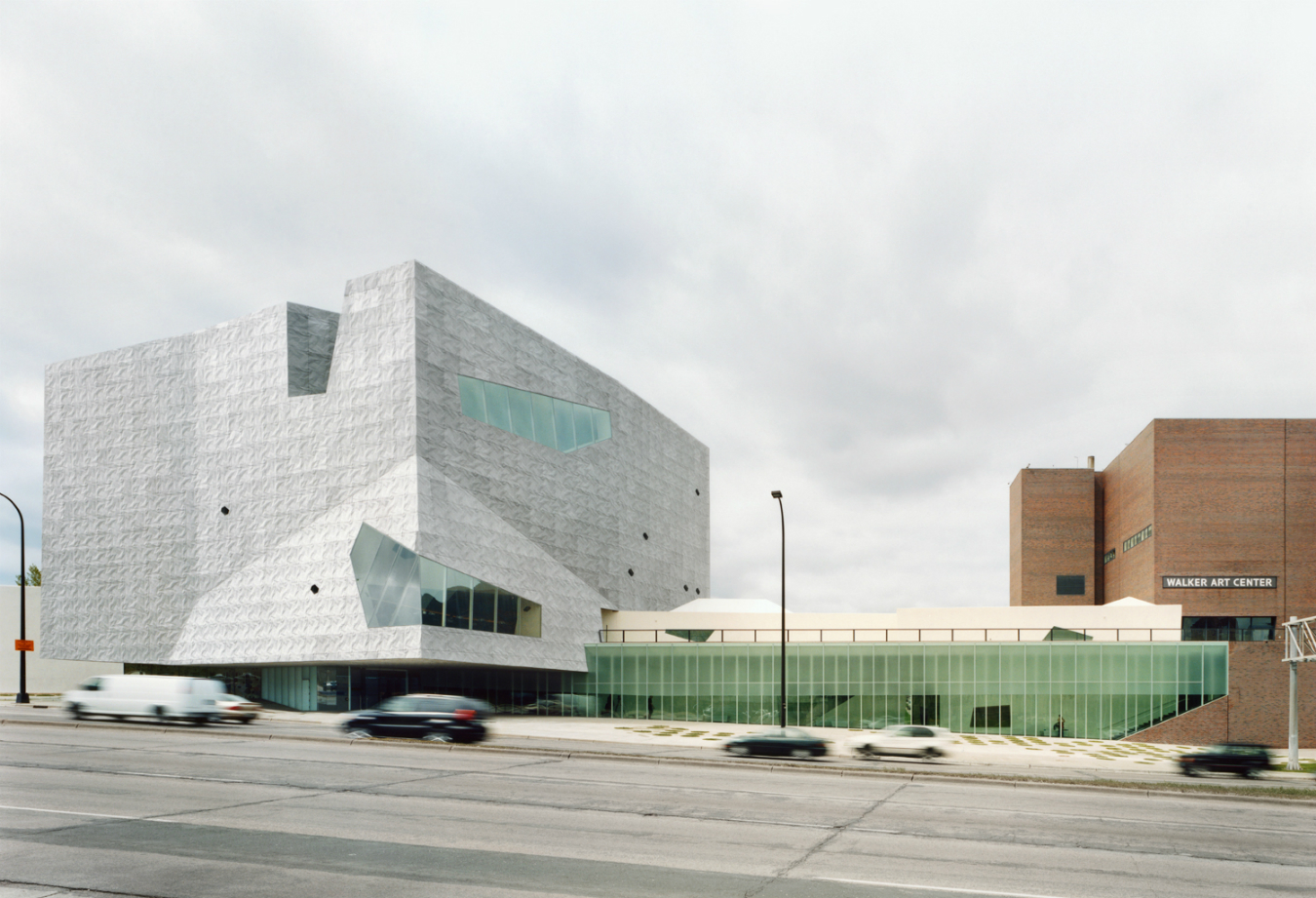 Though the design proposal for the Vancouver Art Gallery has yet to be officially presented—the final design will be revealed in spring 2015—a peek at Herzog & de Meuron’s portfolio leaves little room to wonder why they were unanimously selected for the project.