Anyone who has followed the work of multifaceted writer and visual artist Douglas Coupland is more than familiar with the wild and wondrous workings of his clearly overactive mind. From breaking out as a wunderkind author with Generation X in 1991 to developing a distinctive pop-art-influenced visual art practice over the past 12 years, Coupland has left his mark thanks to his uncanny ability to filter modern pop-culture tropes through a blackly comic lens.

Given his ubiquity in both the literature and art worlds, it’s hard to believe the opening of everywhere is anywhere is anything is everything at the Vancouver Art Gallery marked the first comprehensive exhibition of Coupland’s visual art. The show assembles an eye-catching selection of over 100 works, including several large-scale installations created specifically for this wide-ranging survey of the past 12 years of Coupland’s work. 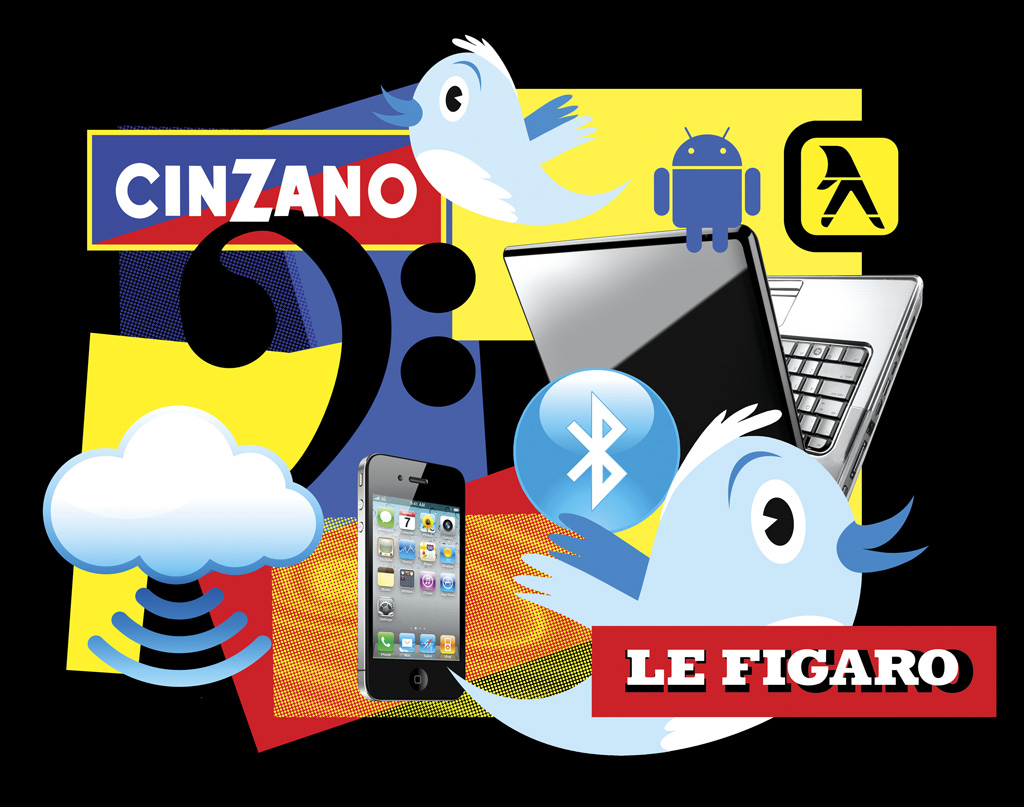 Those who only know Coupland through his wry, wacky novels will find many of the same themes echoing through his artwork, including a massive sculpture of Coupland’s head that passersby are encouraged to cover with their gum. “I hope it allows for a more accessible participation in the creation of public art,” Coupland says of the Gumhead sculpture. That tongue-in-cheek attitude permeates the entire exhibition, which is presented in six distinct sections, each representing a specific theme in Coupland’s work, including Canadiana, dystopia, pop art, technology, text, and the brain.

It’s hard not to marvel at the rainbow of colours and obvious focus on Coupland’s obsession with collecting items: the entryway showcases row after pristine row of everyday objects. The larger installations are also often made up of repetitive motifs: 345 Modern House presents 100 identical Lego houses, a stark reminder of the homogenous banality of post-war design.

By contrast, there’s something truly joyful and childlike about Towers, 50 Lego structures created through a crowdsourced project where Coupland invited the public to take part in special events at the gallery to help him build the bright toy skyscrapers.

The Brain, a new sculpture created for the exhibition, is composed of over 5,000 objects Coupland collected over the years (via eBay, thrift stores, and garage sales), representing the many complex ways the brain functions. Gazing over the toys, trinkets, and curios—including vases, cameras, calculators, and German and Japanese paraphernalia—the “contemporary cabinet of curiosities” (as the show catalogue dubs it) offers a glimpse into the artist’s subconscious and seemingly endless array of influences. 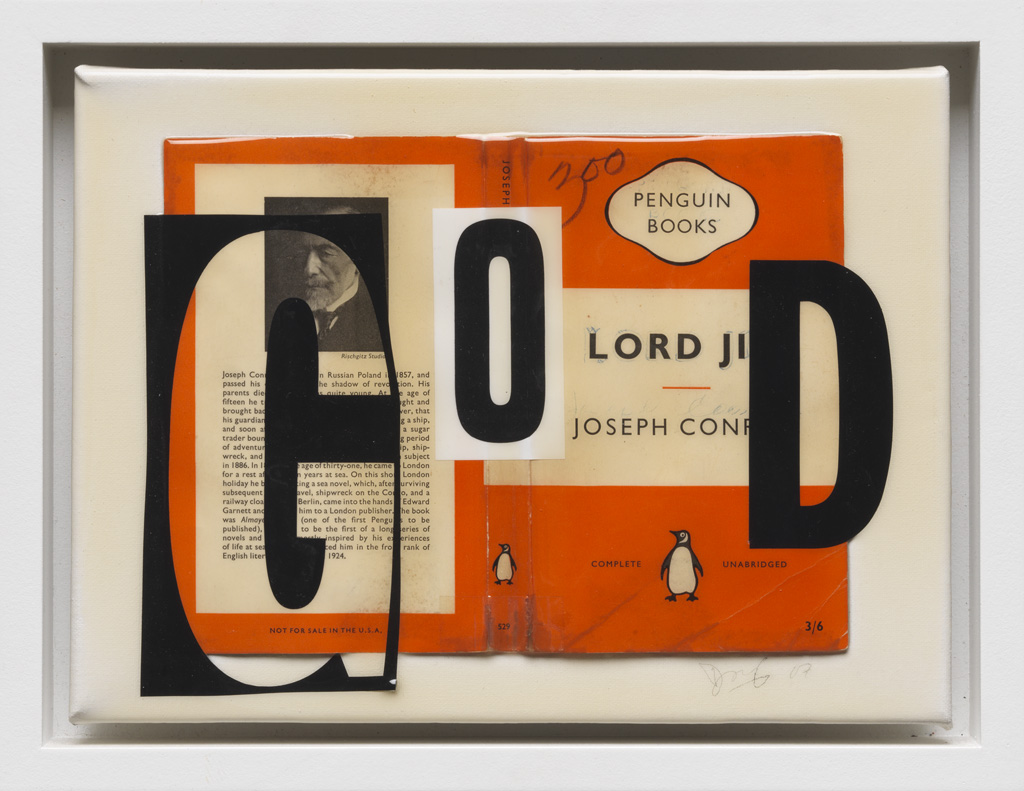 Curated by Daina Augaitis, the VAG’s chief curator and associate director, the exhibit expertly embodies Coupland’s dark/light ethos at every turn. A room full of simple square plaques emblazoned with pithy thought bubbles referencing of-the-minute pop culture (“I miss my pre-Internet brain”) elicits chuckles, but the levity quickly shifts to somber contemplation upon coming across the large model of the Twin Towers surrounded by pixelated photographs of 9/11.

Unsurprisingly, technology plays a major role in the show: the pixelated canvases only come into full focus if viewed through a smartphone lens. In fact, unlike with most gallery exhibits, visitors to everywhere is anywhere is anything is everything are not only allowed to take photographs, but are also actively encouraged to share their images and impressions on social media. There’s also a special app for smartphones to enhance the viewing experience.

It’s perhaps fitting that this overview of Coupland’s artwork was originally presented in his hometown at the gallery he visited while still a youth. After all, many of the subjects referenced in the exhibition—the past versus the future, the rise of technology, references to Canadiana, a fascination with the Far East—are all embodied right there in his “City of Glass”. The exhibition has now moved to Toronto, and runs concurrently at the Royal Ontario Museum and the Museum of Contemporary Canadian Art from January 31–April 26, 2015.

A Master at Work: Tsutomu Hoshi’s Legacy in Vancouver