Dominique Fils-Aimé sees music in primary colours: the blues are blue like silent nights, jazz is red like the violence of revolution, and soul is yellow like the sun and healing. Each colour and genre are a part of the trilogy of albums inspired not only by the songs Fils-Aimé listened to growing up but the emotional history of Black music as well. The Montreal singer considers her trilogy a single history of the journey from darkness to light, told in three parts: from the origins of blues in slave songs, to the tenacity of jazz and the civil rights movement, and finally to the healing freedom of soul and funk. 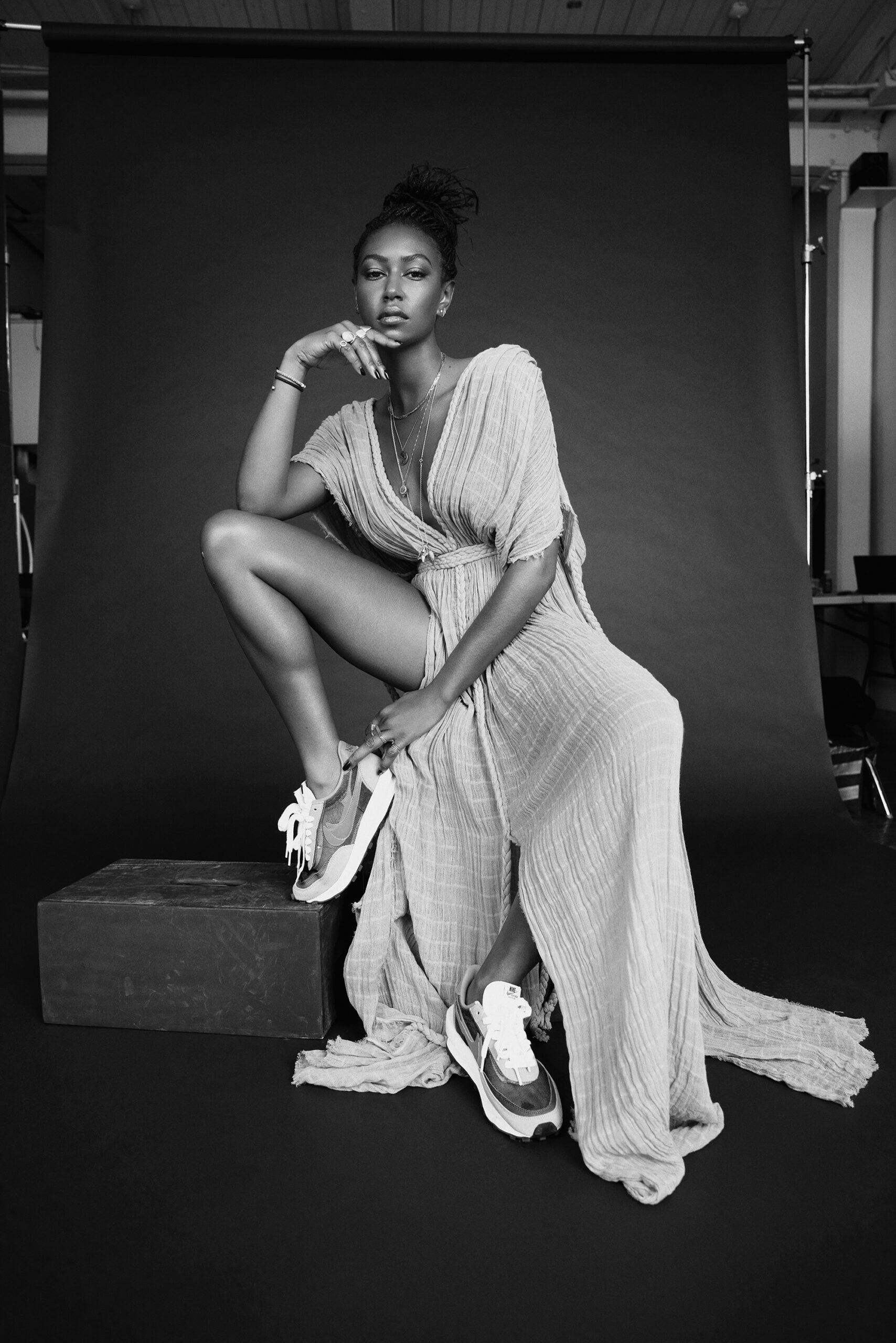 In 2018, she released Nameless—the first of the three—whose sound was rooted in the blues. For Fils-Aimé, the album carries the emotional heaviness of slave ships crossing the ocean at night. “There’s a lot of silence as an instrument in the first album,” she says. “Because silence was super loud in not only the pain that was held but also in the people that were not speaking up when they should have [during the time.]” The first released single of the album, “Rise,” was influenced by the Maya Angelou poem, while the opening track, “Strange Fruit,” is a rendition of the famed blues song written to protest the lynching of Black Americans. 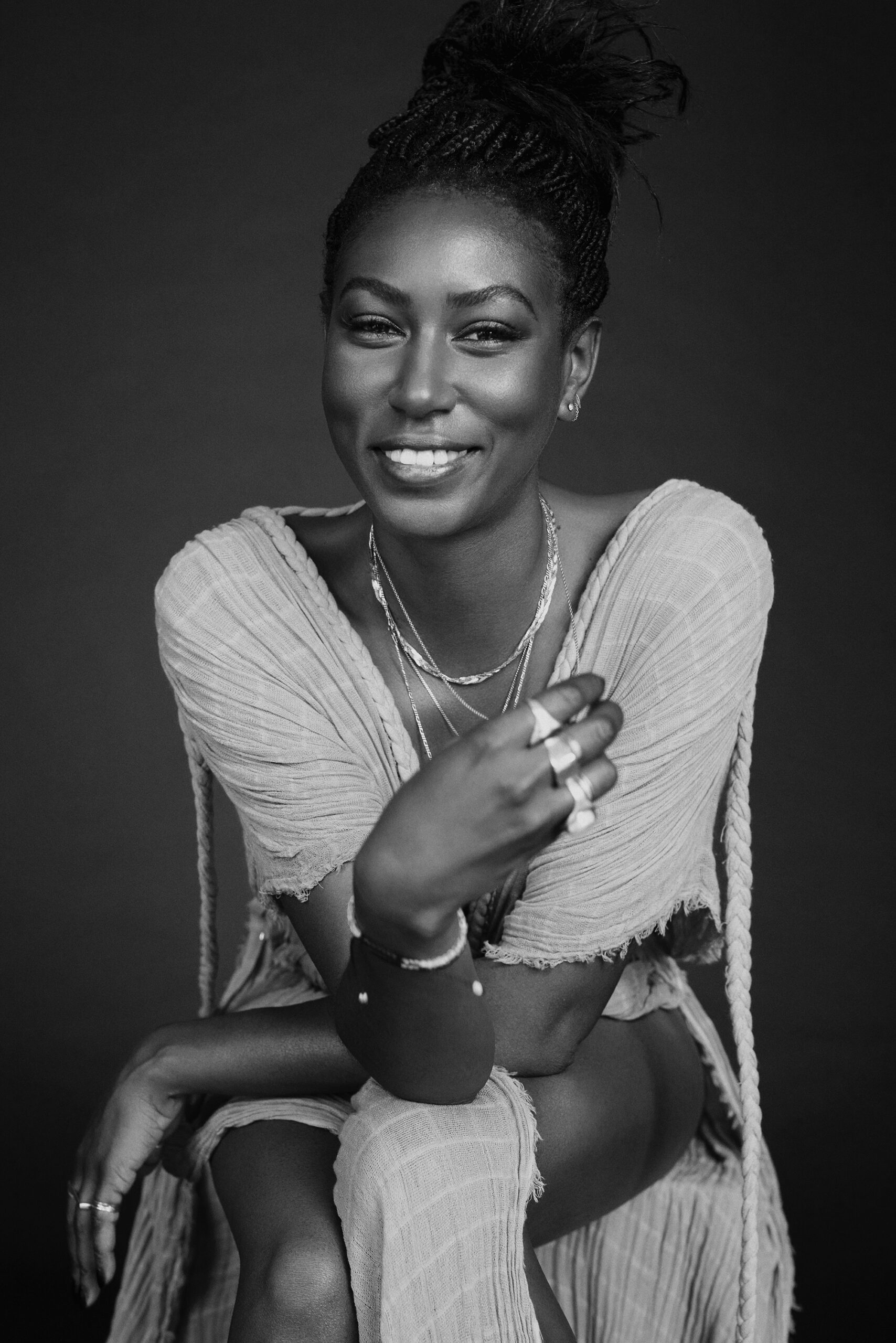 Her Juno-winning album Stay Tuned followed in 2019 as the second installment of the trilogy. A jazz record to reflect the jazz revolution, Fils-Aimé wanted to convey the parallel between the freedom that jazz musicians expressed with the civil rights movement, and how the two influenced each other. “Aside from the fact that they were suffering, they were also taking power,” she says. “And taking tools to free themselves, and find the strength within arts.”

The third album, Three Little Words, is due for release on February 12th and will conclude the trilogy on a soulful note, with some funk and disco, according to Fils-Aimé. In the aftermath of the emotional weight of the preceding two albums, Three Little Words is meant to be a healing finale, embodied by light and joy. “We need to unite in a joyful atmosphere and take time to heal,” she says. “It’s a soul album, but I [also] took it literally: it’s my soul talking to people. I talk about love and healing and the light that is needed to make sure we move to the next step in a peaceful way that is beneficial to anyone.” 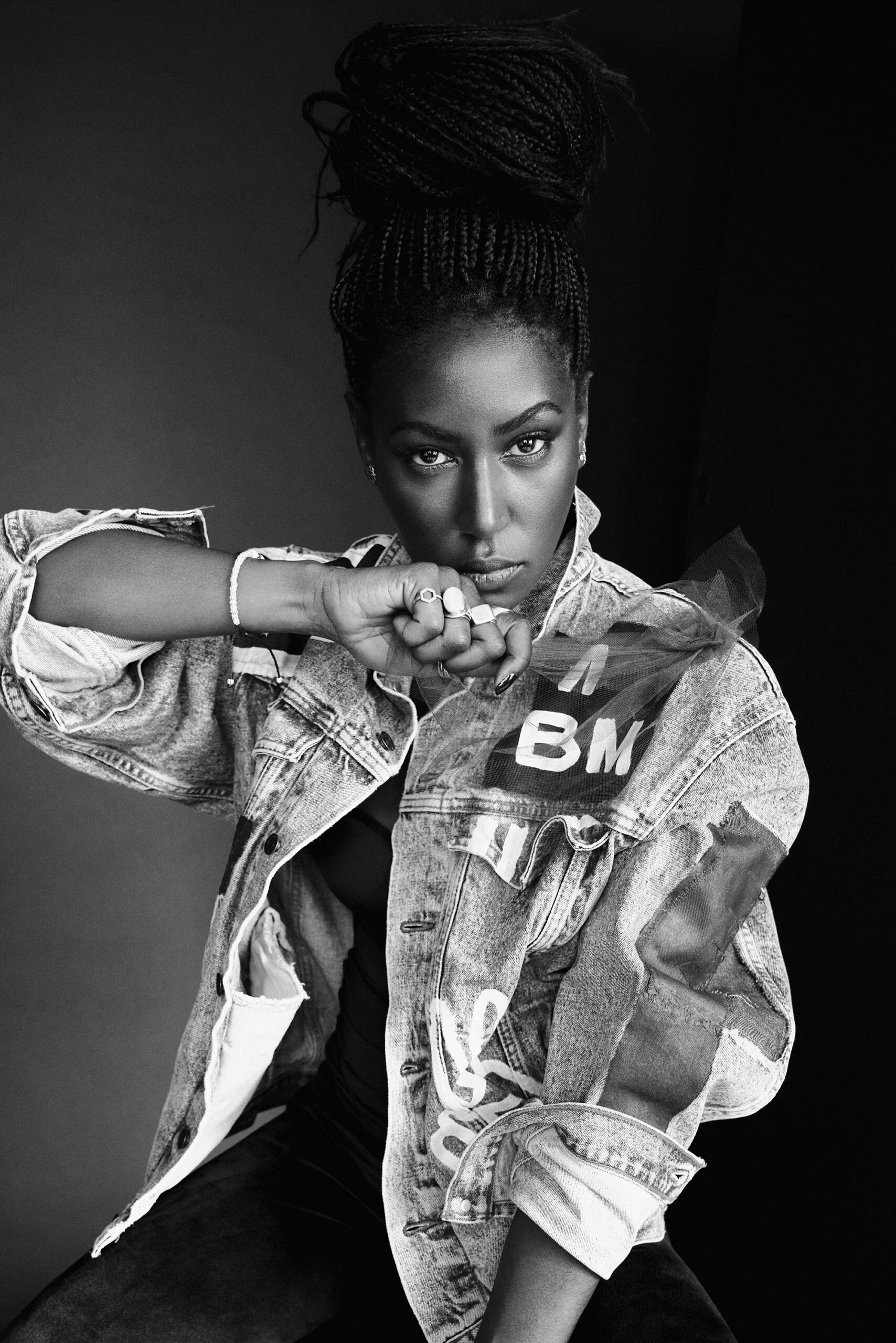 The first single of the album, “Love Take Over,” is an anthem of both femininity and the transformative, healing power of love. More contemporary than the first two albums of the trilogy, the track is hopeful in sound and message—something that Fils-Aimé considers important in the current political climate. “In this era, specifically with all this trauma, we need healing and light more than ever,” she says.

When I spoke to Fils-Aimé, she said she felt that she is still processing the events of last summer’s Black Lives Matter protests. “What I’m taking from these events is hope,” she says. “And the importance of uniting, and the fact that we have tools to unite now that we didn’t have before and the platforms to be seen.” She has been taking time to observe and figure out what changes she wants to see and how to personify that change.

“Music allows me to bring those messages in a softer, less confrontational way,” she says. “I just want to open an honest dialogue, and I want to have empathy at the forefront of those conversations.” 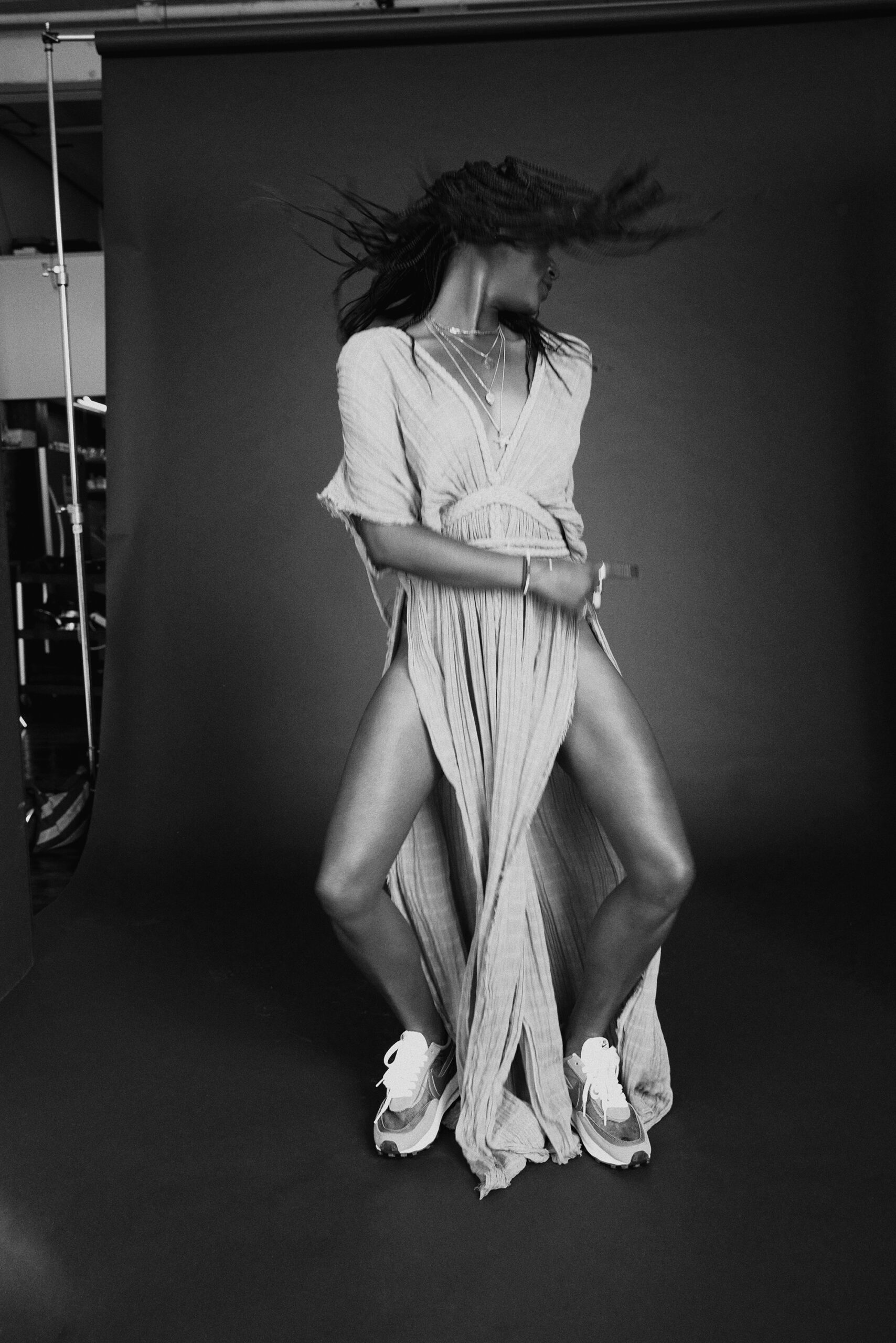 Dominique Fils-Aimé will perform her new album on Bandcamp on February 13 here.

How a Turkish DJ Brings People Together With Vinyl