The Vancouver Art Gallery’s new exhibit Cabin Fever traces the history of the cabin as both an architectural form and a cultural construct.

The first North American exhibit to comprehensively explore how the oft-overlooked architectural form has evolved from a colonizer’s necessity into an indefatigable cultural icon imbued with urbanite dreams of escape and safety, Cabin Fever “presents a deeper understanding of the cultural history of the cabin,” explains curator Jennifer Volland. Three sections—Shelter, Utopia, and Porn—demonstrate variant facets of the cabin. 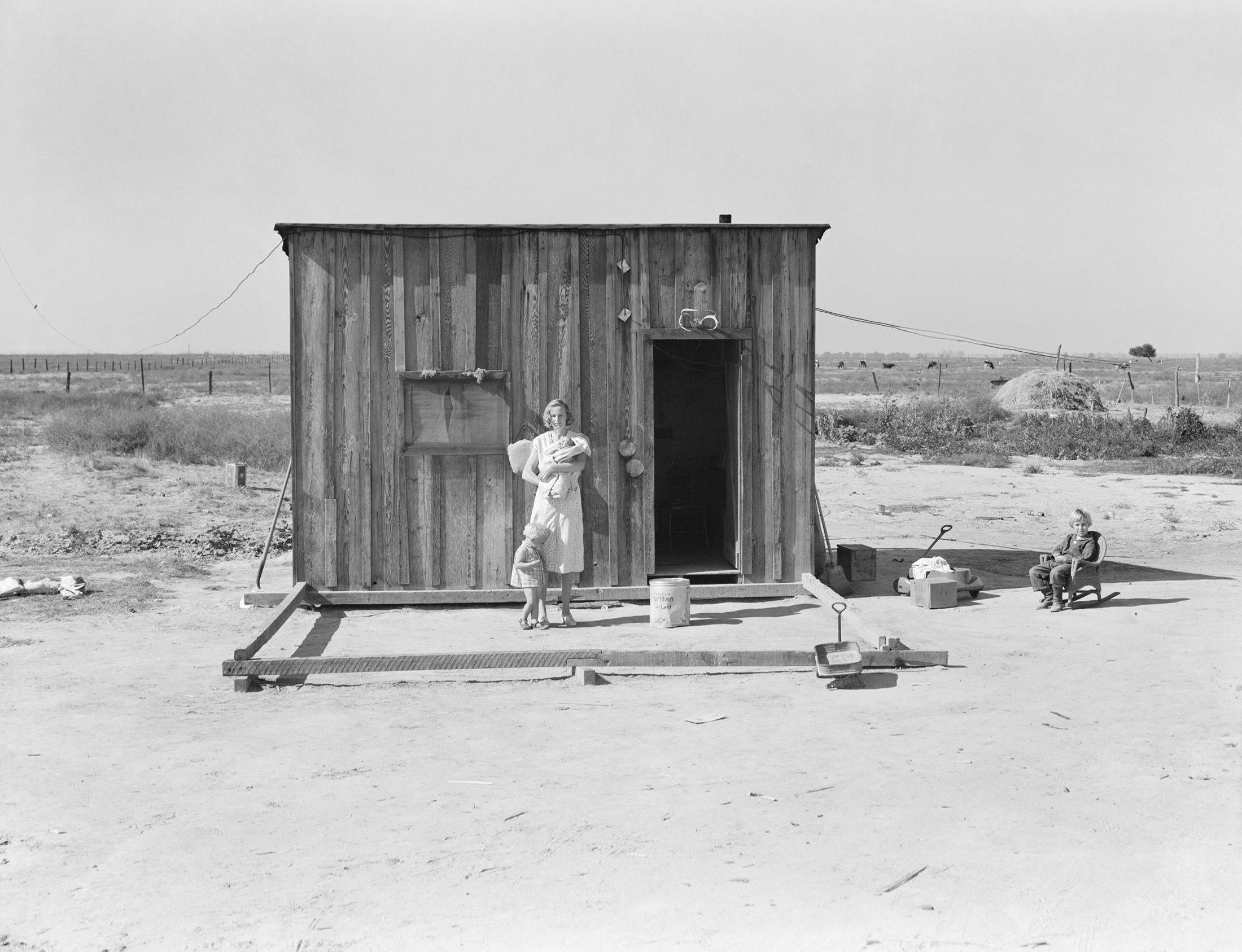 The exhibit culminates with a focus on the cabin in contemporary architecture, emphasizing the modern meaning of the cabin as a space in which to assert individualism, independence, and unity with nature and featuring works by the likes of Scott & Scott, Herzog & de Meuron, and Tom Kundig. “As we as a culture have become more interconnected, there is this opposite impulse to disengage and disconnect,” says Volland. Illuminating, relatable, and informative, Cabin Fever is an ideal exhibit to visit before fleeing the city this summer. 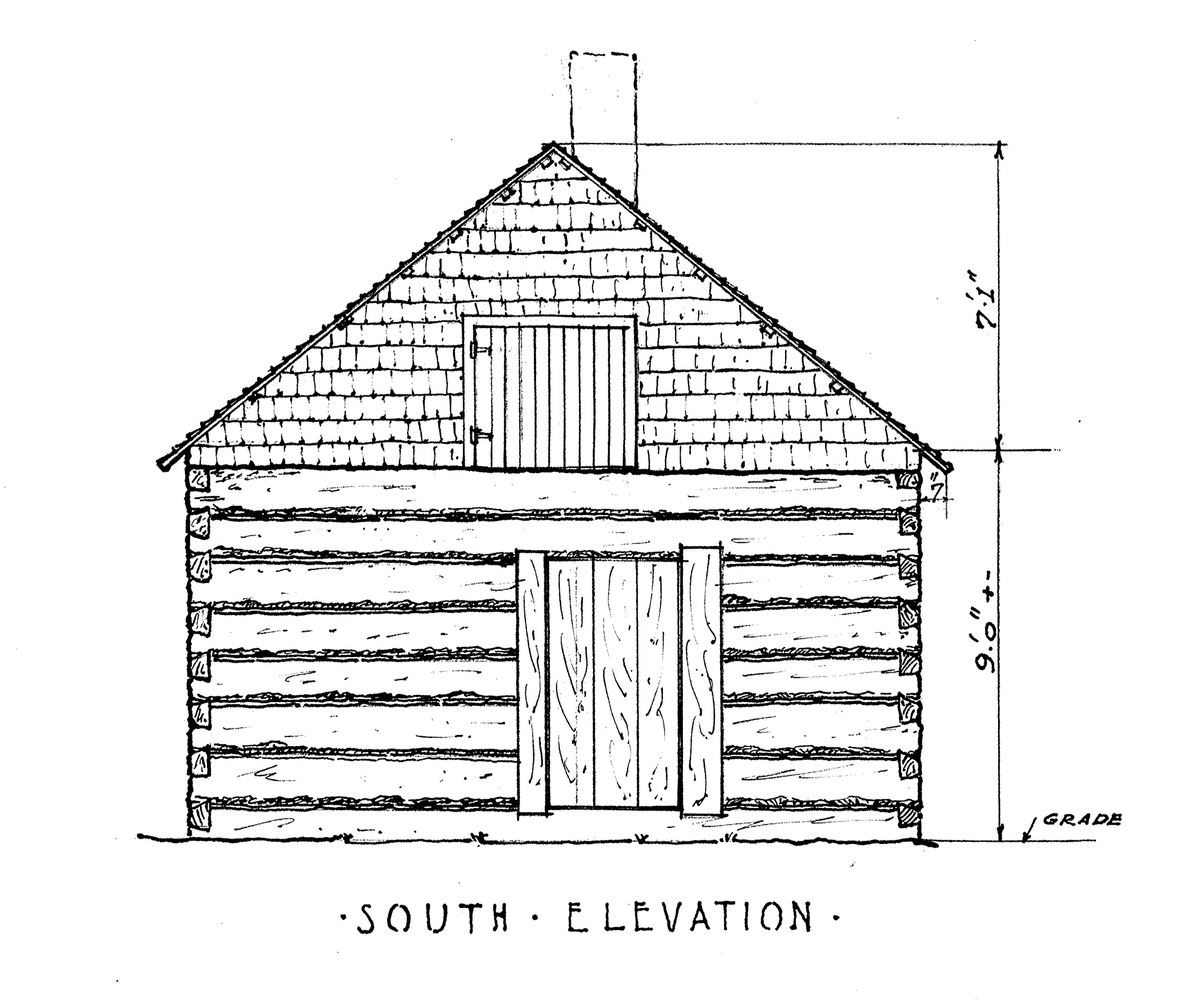 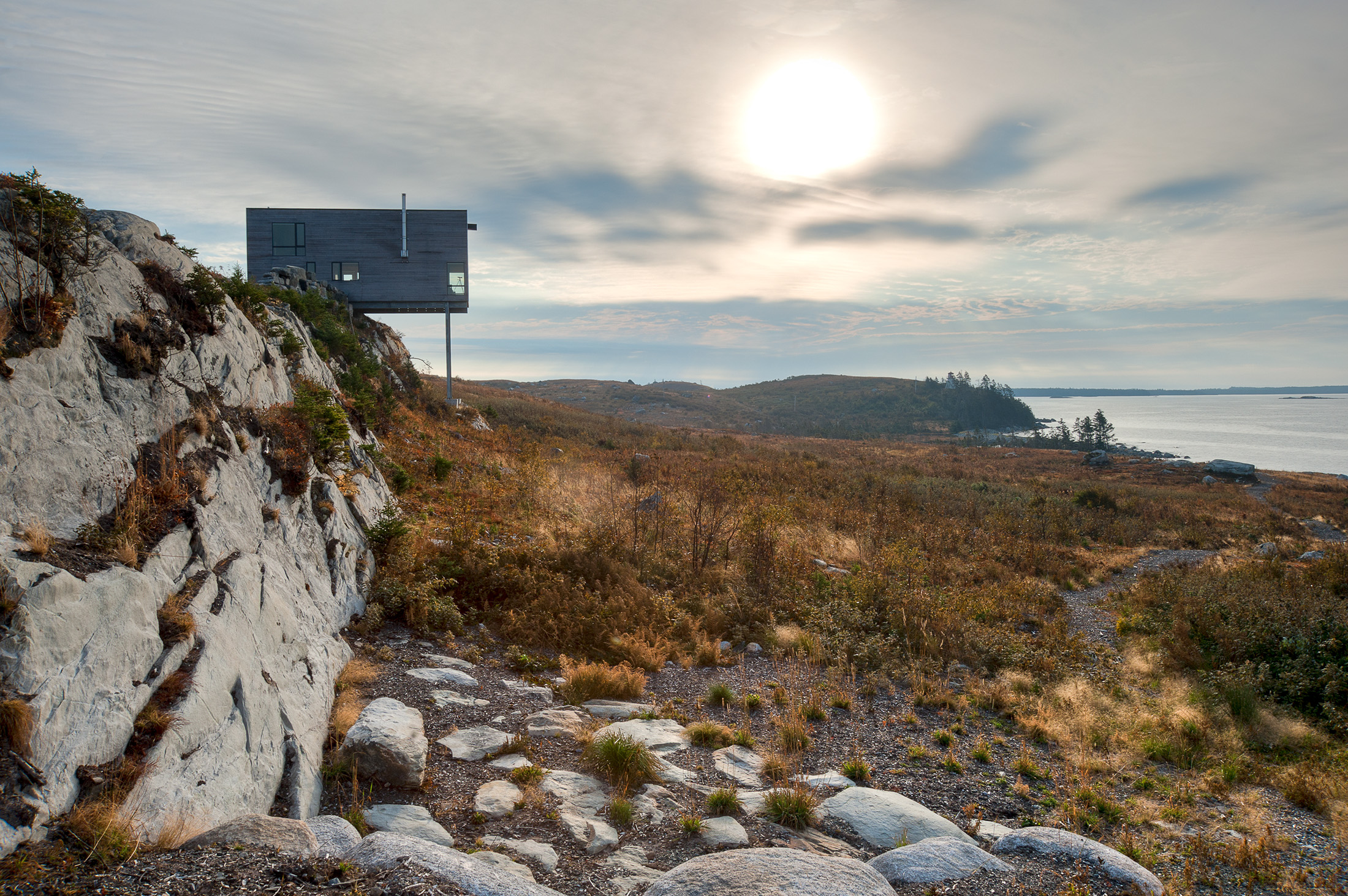 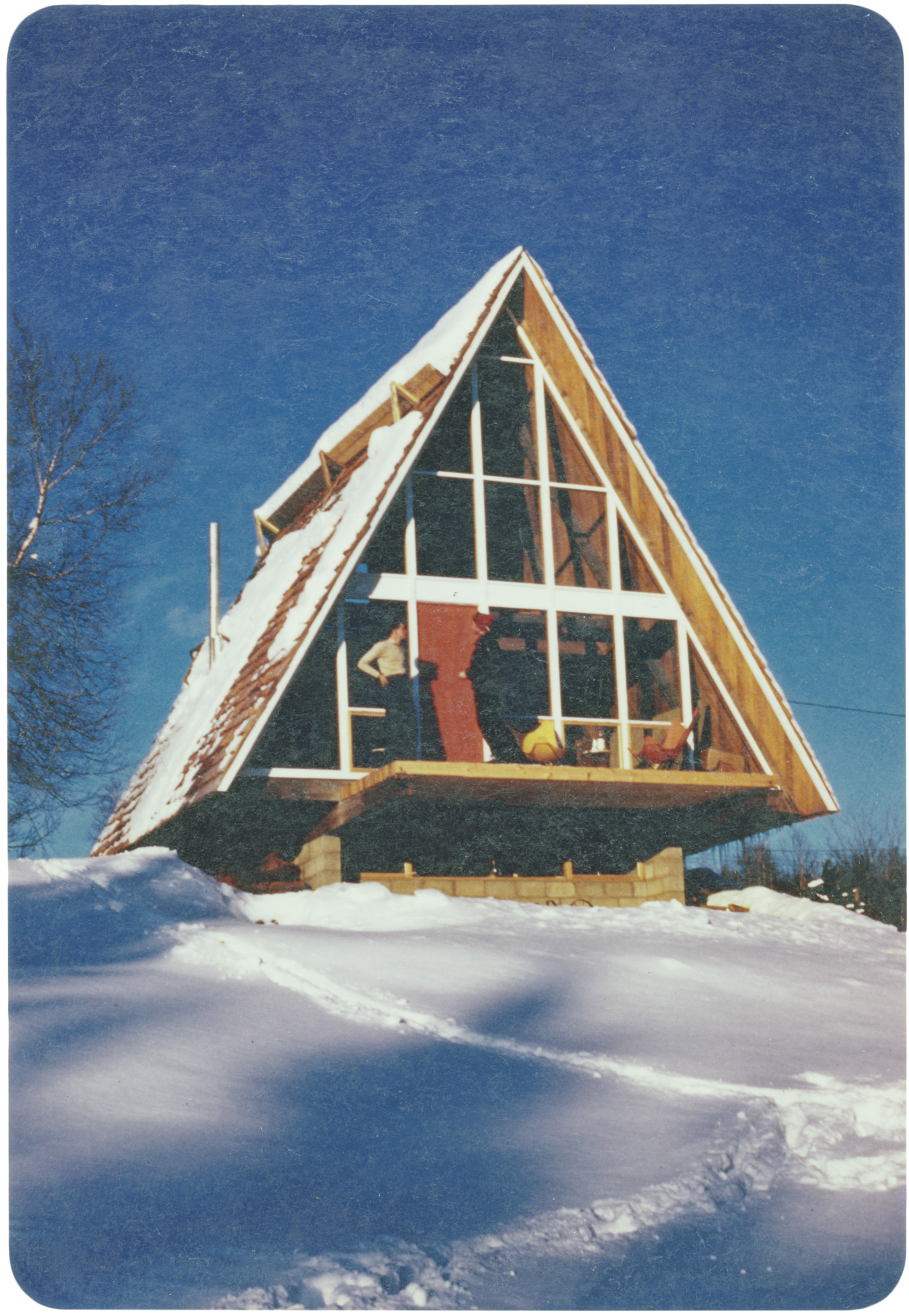 Cabin Fever is on display at the Vancouver Art Gallery from June 9 to September 30, 2018.