Among China’s generation of emerging artists, women are a driving force, even if they have yet to receive their share of the spotlight.

The following women contemporary creatives from China are just a few to pay attention to, though they are representative of greater trends in the Chinese scene. Based around motifs like architecture, dreams, fantasy, and tradition, these works press the boundaries of stereotypes around art from China, a country of numerous nationalities and styles.

Many of X+Living’s works are geared towards children like Hangzhou Nailbao Family Center featured here.

As the founder and principal of X+Living, a Shanghai-based architectural practice, Li Xiang brings excitement and joy into the routine of daily life. Her designs invite people to immerse themselves in a fantastic and unusual worlds. In her projects, the use of three dimensions expands space to reveal something more. By using mirrors and water, the realm of imagination is made visible in reflections. From the whimsical to the serious, her use of scale makes her a master of contemporary form and style. 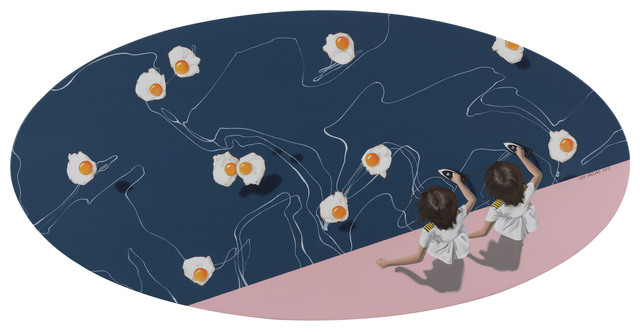 Schrödinger’s Egg (薛定谔的鸡蛋) , 2019. Via the Columns Gallery in Singapore.

Han Yajuan’s work aims to encapsulate the influence and juxtapositions of Japanese animation and consumerism on contemporary Chinese youth. She has created an array of female characters based on these two elements, all of whom are made in the supercute kawaii style of Japanese anime. Their infantile anatomy reflect an aversion to a certain lavish lifestyle in favour of youthful reverie. 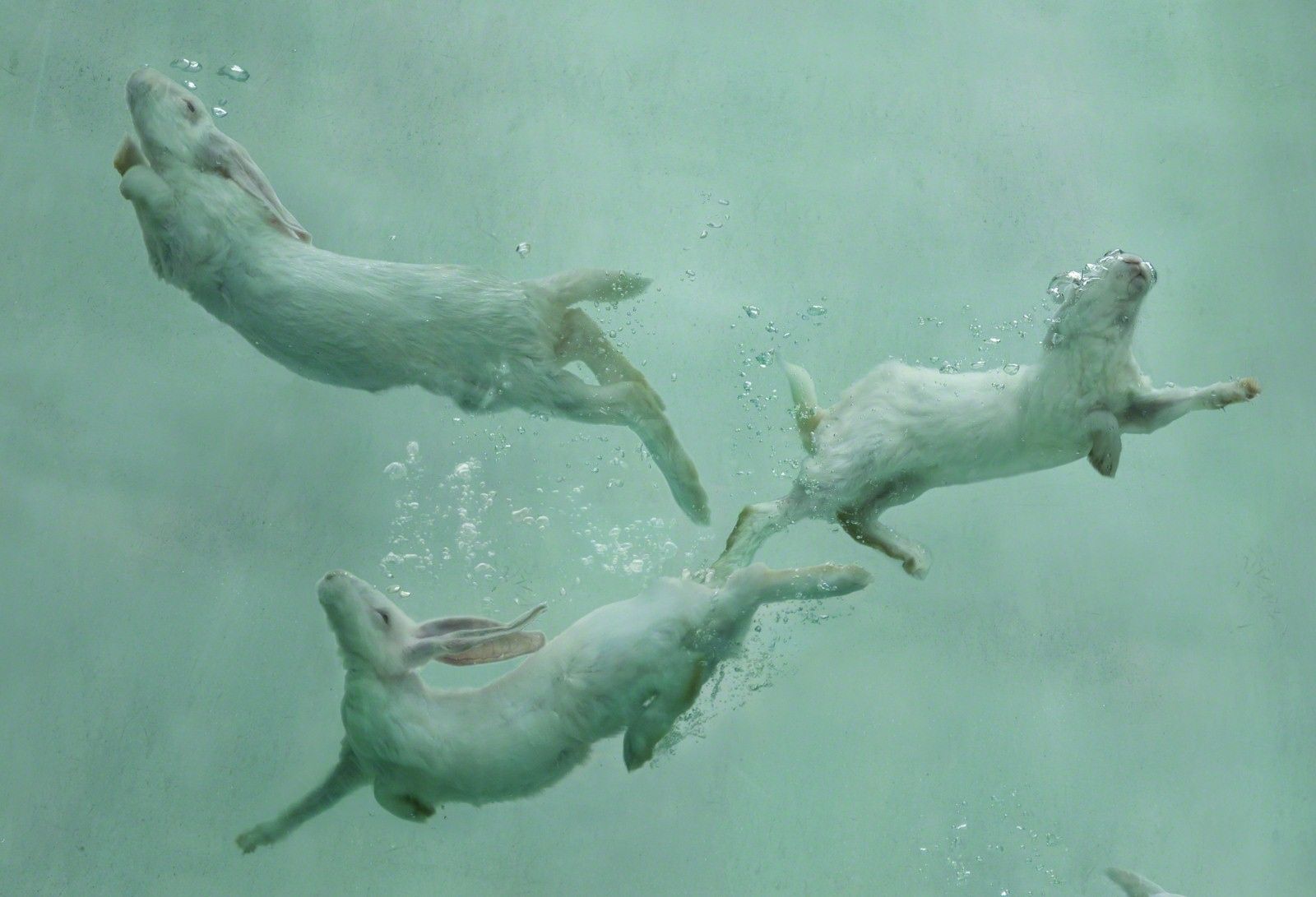 The medium is secondary to concepts and symbols in Zhou Hongbin’s practice. As long as she can convey her own experiences and ideas, any style or form will do. As a multidisciplinary artist, she blurs the lines between fact and fiction through uncanny representations of life not quite as it is. Zhou Hongbin is best known for her Aquarium sequence, in which a digitally manipulated photograph depicts her multiplied pet rabbit swimming in a liminal body of water. 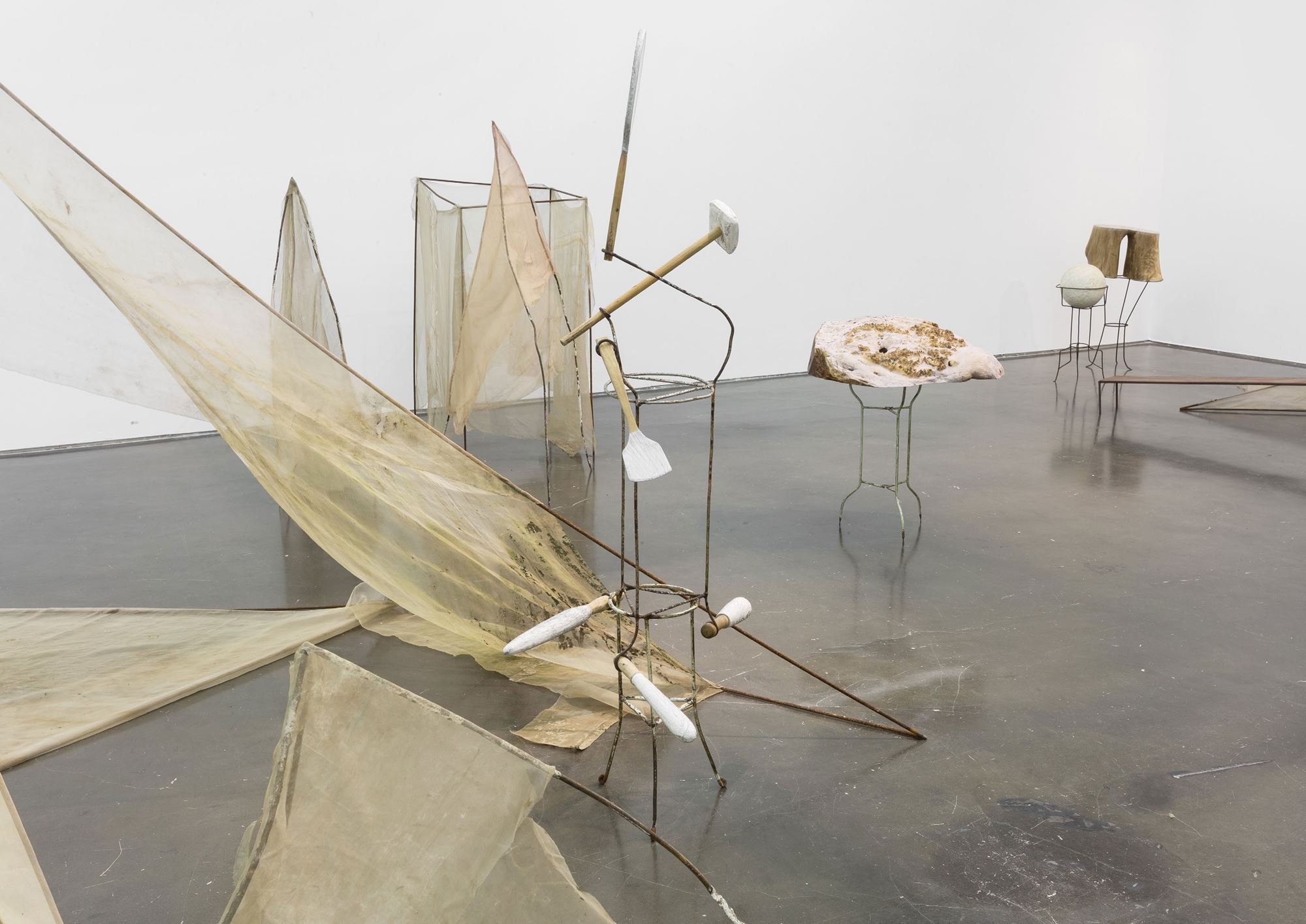 Hu Xiaoyuan creations are deeply connected to traditional culture and history as well as her own family and, most importantly, the women in her family. Her works include a range of media, including film, performance, and installations. She reexamines the relationship between subject and shape, time and space, using a variety of materials such as hair, old cloth, wood, and insects. 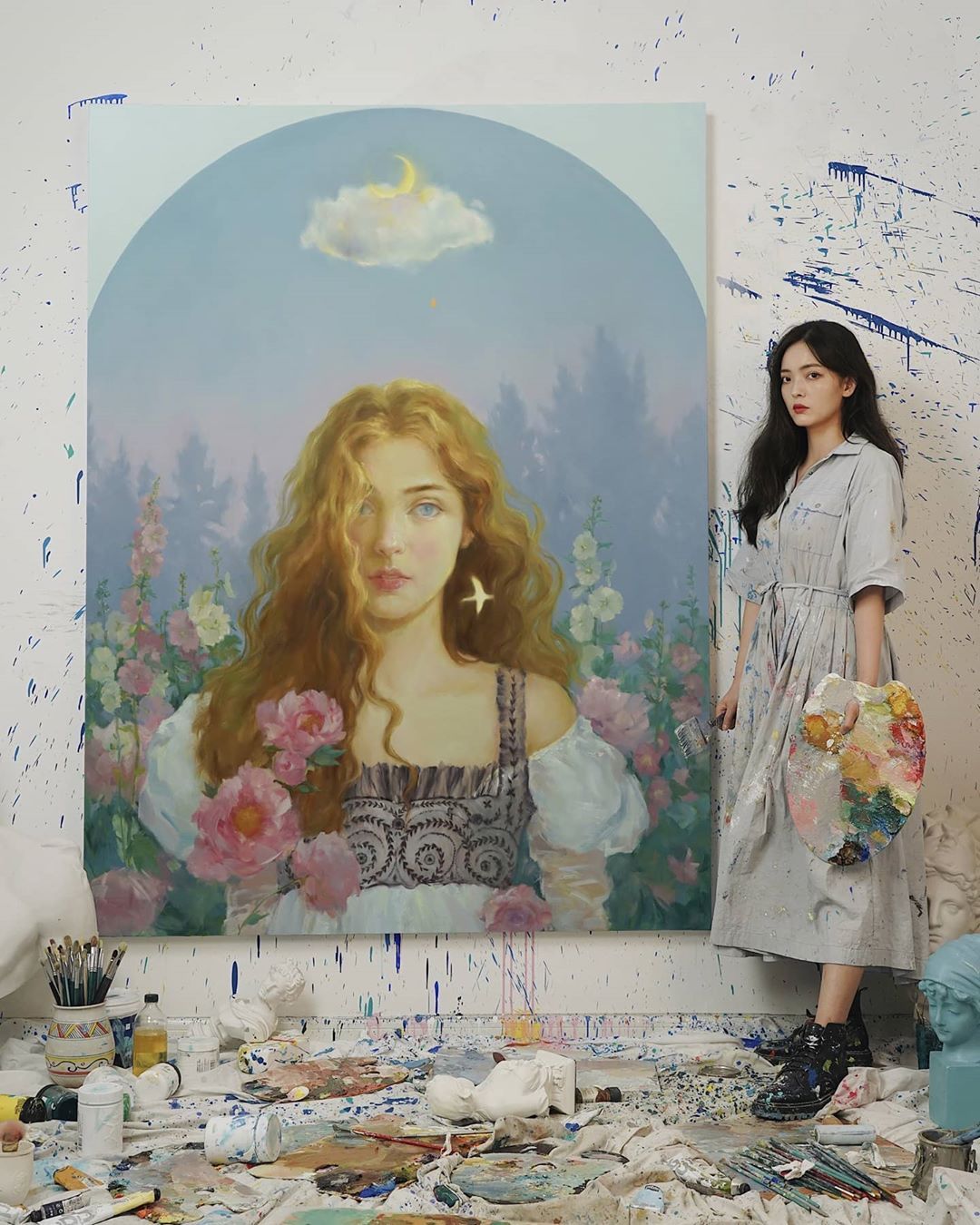 The artist with a recently completed painting. Image via Instagram.

Chances are that Lemon Zhao’s work has already shown up on your Instagram explorer page once or twice. But way more than some social media–worthy paintings, her work is all about reusing using discarded items as canvases. An old television, a wooden door, or even a broken guitar: she all sees them as a challenge, ready to be transformed. In her most recent Instagram videos (she has over a million followers), you can even see her using roses instead of brushes.