The Mushroom Lamp by Satoshi Itasaka.

Forget the slew of mass produced items available on the Internet, the Hobo Society is redefining online shopping. The “e-concept store” began as an experiment for Paris-based entrepreneurs Yann Farace di Villaforesta and Anne-Sophie Laignel, who were tired of travelling around the world, only to find the same brands they had just left at home. The duo began combing back alleys and courtyards, and their digging proved fruitful as they uncovered independent artists and their one-of-a-kind designs.

“We found the Nar Coffee Table in Turkey, it was amazing,” di Villaforesta says. “The artist [Ömer Ünal] had won a design prize in Istanbul, and he never sold one, just because he was unable to put the shipping together.” Ünal was happy to sell the table if di Villaforesta and Laignel could organize the transportation themselves, and so they did. 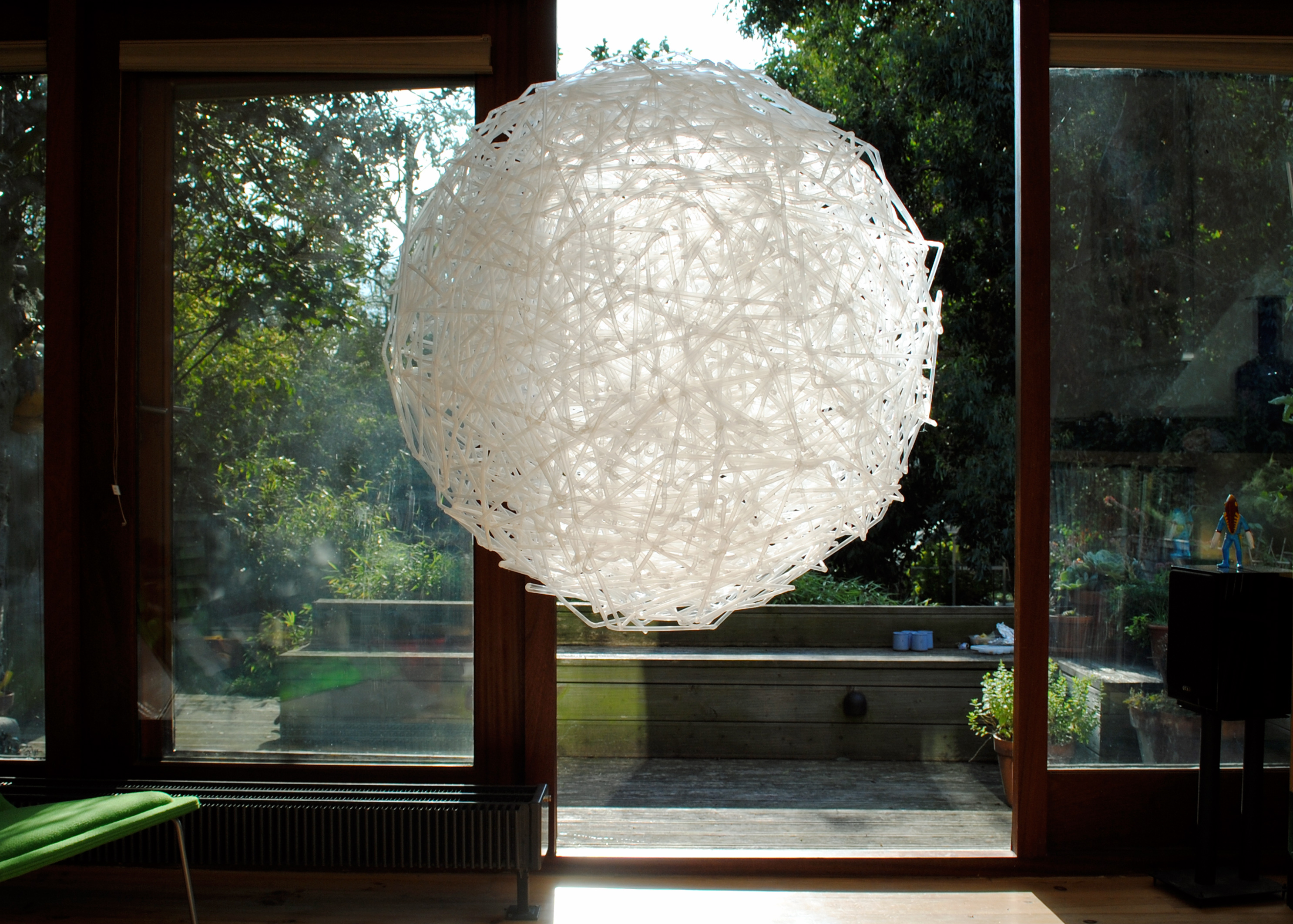 Besides searching every nook and cranny they can, di Villaforesta and Laignel consult with friends in foreign countries about local artists, and turn to museums and exhibitions for inspiration. They discovered Satoshi Itasaka, designer of the Mushroom Lamp, at the San Francisco Museum of Modern Art, and then met the artist in person on their next trip to Japan. “It’s important for us to meet the creators,” di Villaforesta says. “We need to see their workspace … see and touch the product, feel if it’s solid enough, if the finish is good enough.”

Another favourite is a collection of beaded skulls from Mexico. “We like skulls, I can’t explain why,” di Villaforesta says, as Laignel fetches a few examples. “We’re not particularly morbid or anything.” The skulls are molded from resin and then sent to Sierra Madre, Mexico where traditional Huichol techniques are used to bead the intricate designs. “We had to restrain ourselves at one point. We had way too many skulls online.” 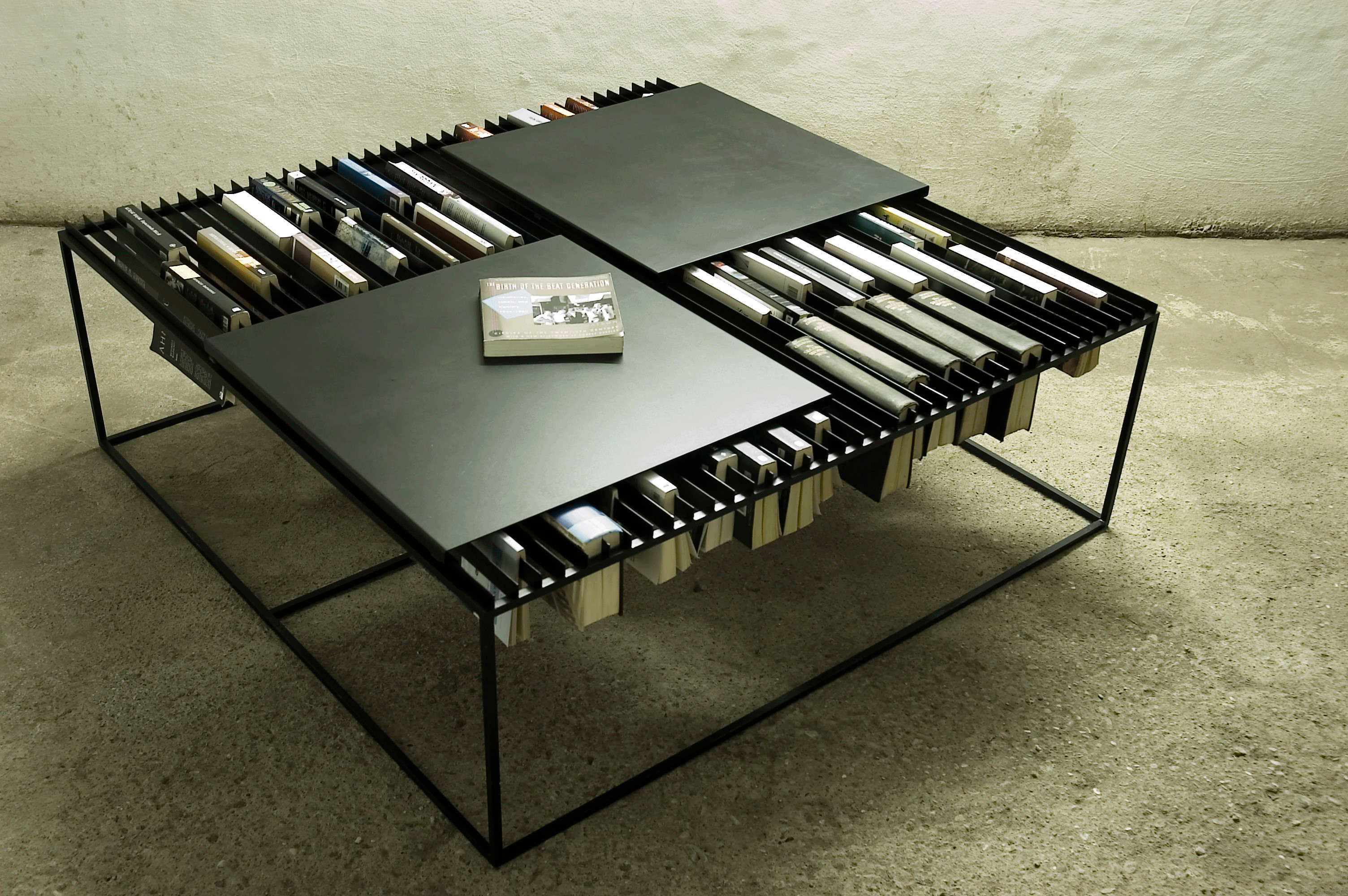 Having begun with only 250 artists and a focus on furniture, the Hobo Society now features over twice that number, and has expanded to include jewellery, clothing, and lifestyle pieces. The comprehensive website is just six months old, but di Villaforesta and Laignel are already looking to expand. “One of our dreams is to open a brick-and-mortar store in London, where people can see what we’re selling in-person,” di Villaforesta says. “That would be amazing.”

For now, the online shop has plenty of rare and unusual offerings to peruse, whether you have room in your home for a book of rare photography, a floating balloon bench, or a chandelier made of straws. Otherwise, as di Villaforesta points out, “you’re going to buy something mass produced and see that your neighbour has the same thing. What’s the fun in that?”

Photos courtesy of the Hobo Society.