First envisioned as a museum for the people 20 years ago, London’s Tate Modern has since delivered on its word, attracting five million visitors a year. Where those visitors come from, and what role they play on a global stage, is the focus of its new Switch House expansion—a public space which, as Tate director Nicholas Serota put it during the building’s launch event, “remains open to the world’s ideas and conscience.” Architects Herzog & de Meuron have seamlessly integrated old into new: rising like a slender ziggurat from Southwark proper, the Switch House’s long windows and brick lattice allow for lightness without compromising the former power station’s populist, industrial grit. Its location to the south of the original building places the vast Turbine Hall centrally; historically a site for both official spectacle and public intervention (see Liberate Tate’s 25-hour occupation), the summer’s programming sees its histories entwined in performances which don’t shy from either bombast or controversy—watch for a monumental sculpture by ubiquitous agitator Ai Weiwei, and Tania Bruguera’s thunderous troupe of mounted police.

The Tate Modern “remains open to the world’s ideas and conscience.”

Beyond sensitivity to its urban context, Herzog & de Meuron’s design is responsive to developments in the art world over the past 20 years. Flexibility, the architects say, ensures its longevity: dedicated spaces to performance, installation, and projection correct the limitations of the original Boiler House design, and the cavernous main rooms ensure ample space for radical shifts in art-making to come. To reflect the Tate Modern’s necessary pivot toward global perspectives, the entire collection has been re-hung. On the Switch House’s second floor, Donald Judd’s austere geometry appears in proximity with Helio Oiticica’s brightly-patterned, favela-inspired compounds (one, a steel cage containing two live macaws), connecting two divergent forms of modernism across the Americas. Similar moments re-occur across the Tate’s new hang, which rightfully positions art history as much more than its Eurocentric and patriarchal bounds. Fifty per cent of its solo displays are dedicated to women artists, including Louise Bourgeois, whose psychoanalytic sculpture is deeply tender and timelessly haunting. 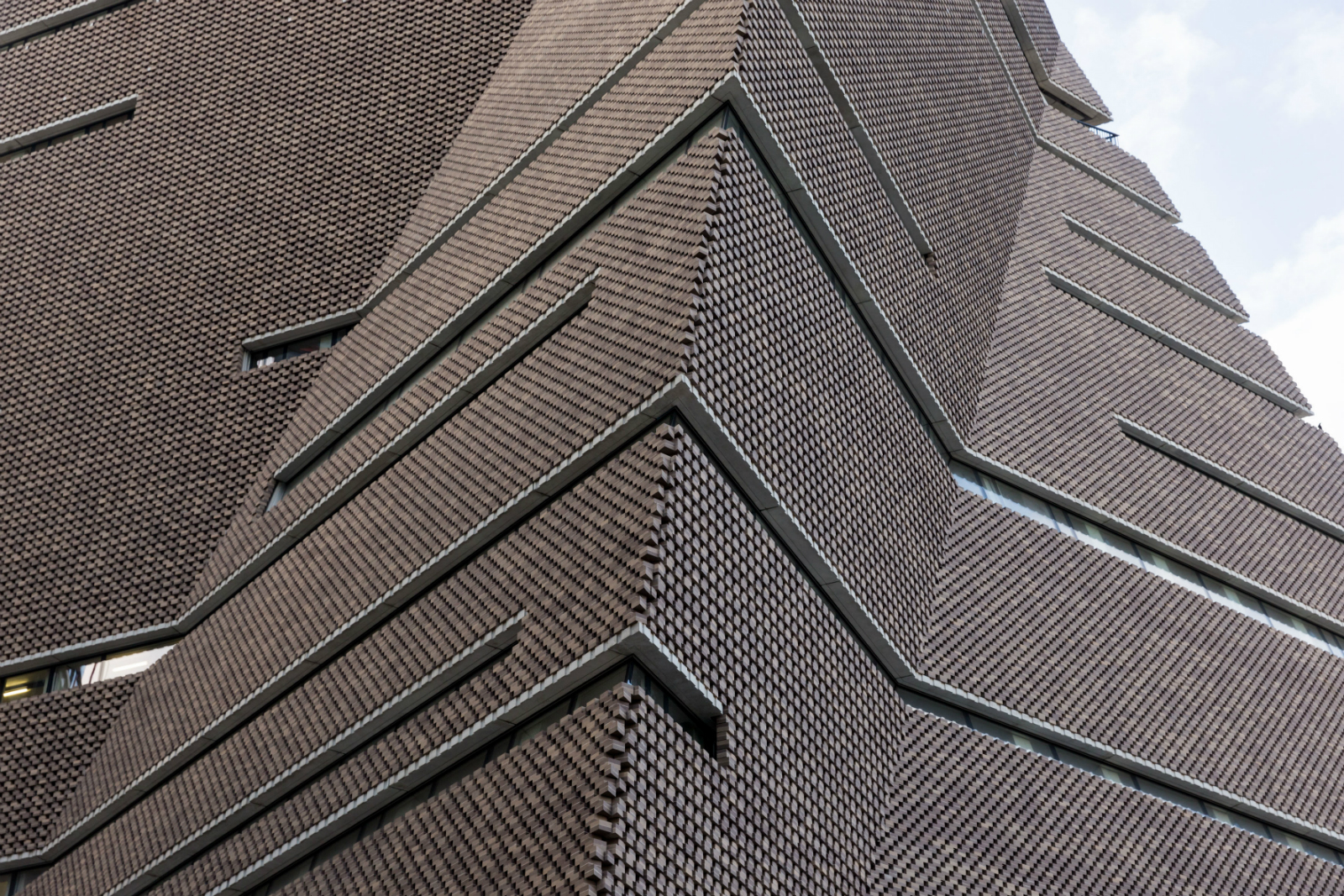 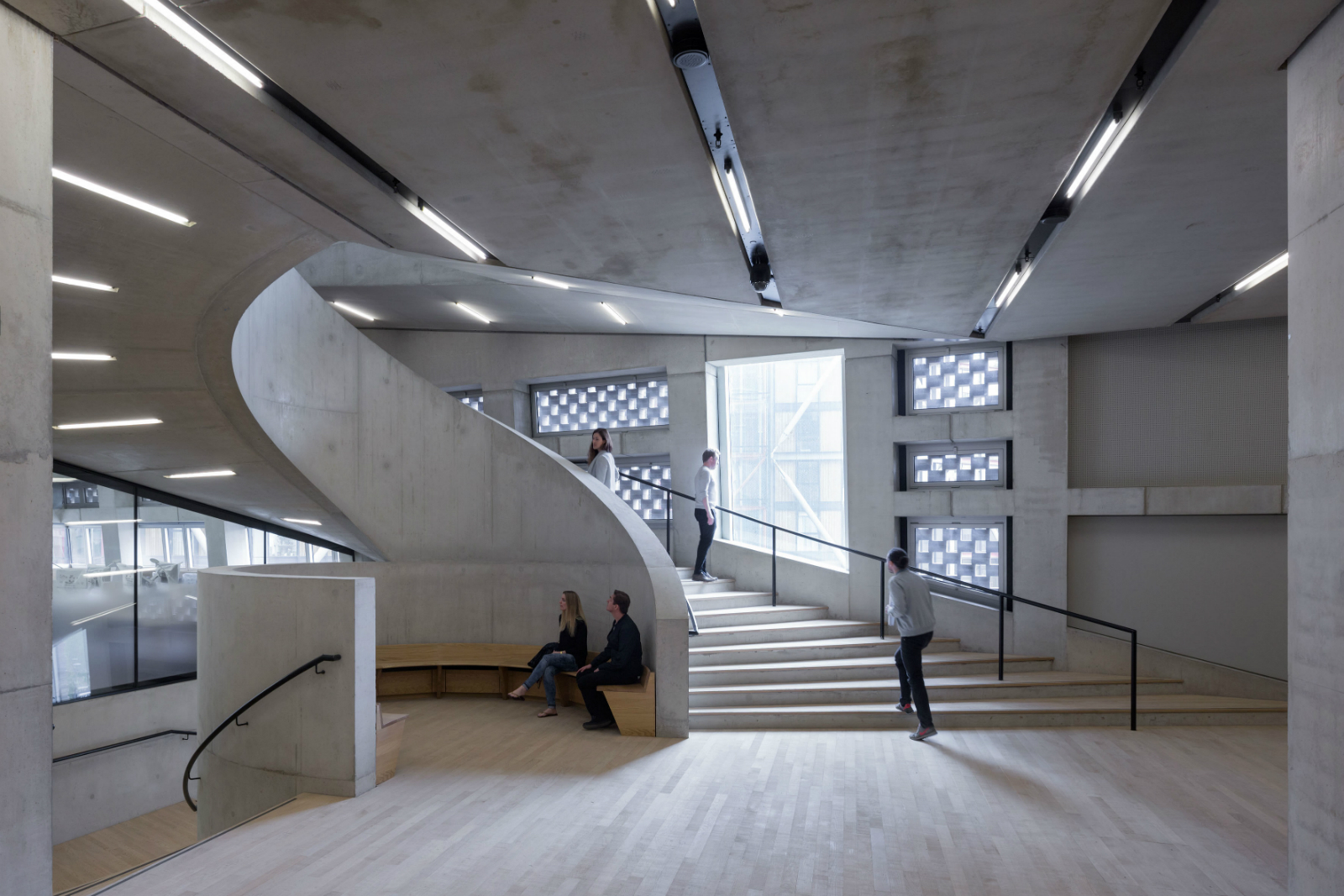 Given the mercurial state of art over the past 40 years, these changes seem to come belatedly—but better late than never. As London’s mayor Sadiq Khan promises to usher in an era of culture-forward urban infrastructure, the Tate Modern’s Switch House appears as a progressive, inclusive beacon.

All photos courtesy of Iwan Baan and the Tate Modern. Rendering on homepage ©Hayes Davidson and Herzog & de Meuron.