Over the past generation, public support for finance capital has plummeted. During the 1970s, around 60 per cent of the U.S. population expressed confidence in the banking industry. That number is now closer to 37 per cent, recovering from a low of 11 per cent in 2008. People increasingly feel that something about investing is amoral.

Mutual funds and exchange-traded funds (ETFs), which make up the bulk of retirement plans around the world, make it easy for average people to passively invest in industries they would otherwise avoid: private prisons, oil, tobacco, weapons manufacturers, and numerous other nefarious outfits. Luckily, a host of new businesses are presenting the public with more sustainable ethical investment options.

Environmental, social and corporate governance investing (ESG), a philosophy extant since the 1960s, has gained support in recent years. There is no industry-wide standard, but these funds attempt to either automatically remove certain incriminating industries or appoint a managerial staff to vet the ethics of their fund. ESG indexes grew by 40 per cent in the last financial year alone, indicating a huge swell of enthusiasm, especially among young investors.

But ESG investing has a dark side. For instance, the largest ESG fund is the TIAA-CREF Social Choice Equity Fund with $5.32 billion in assets. According to Fossilfreefunds.org, the fund has $128 million invested in oil and gas, including almost $75 million in the top 200 owners of carbon reserves.

This is in addition to $54 million invested in military contractors, $634 million in companies flagged for deforestation, and $70 million in companies that provide services to the private prison industry. Far from the exception, nearly every fund earmarked for ethics is packed with morally dubious investments.

This trend spans every major investment firm, from Vanguard to Charles Schwab and BlackRock. While these funds are less heavily indebted to questionable companies than their traditional counterparts, many people believe that they do not offer a meaningful solution.

But as with ESG funds, it pays to read the fine print and research each ETF’s holdings before committing. By far the largest renewables ETF is iShares Global Clean Energy (ICLN) with $6.57 billion in assets. But according to Fossil Free Funds, ICLN has more than $280 million invested in coal and natural gas utilities.

Its primary competitors exclusively invest in renewable technology, without sacrificing profitability. At the time of writing, PBW had gained 250 per cent in the last 12 months, while QCLN had gained 225 per cent. 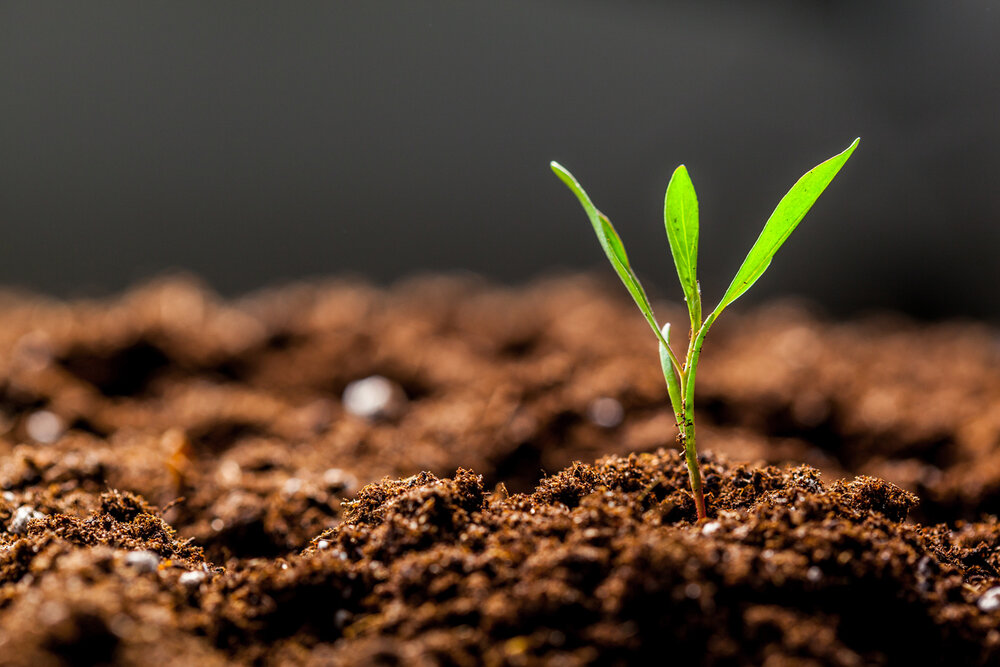 Harvest Returns was founded in 2016 by two military veterans with a simple objective: give investors the opportunity to support small-scale agricultural projects with an emphasis on sustainability. Its model represents a new turn in ethical investment.

In only five years, the fledgling operation has raised more than $9 million for an organic hemp lab, a bamboo farm, and several hydroponic greenhouses. According to its website, its hydroponic vertical farming systems use 95 per cent less water, are free from pesticides, and allow for 12–14 crop rotations in a single year. By the company’s own estimate, one acre of greenhouse farming is equivalent to 390 acres of traditional farming. As massive swaths of the natural world are cleared to accommodate agriculture, more efficient farming methods may become essential for survival.

And in this case, it isn’t necessary to trade ethics for profit. Harvest Returns has distributed $1.9 million to its investors, for an average return on investment of roughly 20 per cent.

When Tom Szaky dropped out of Princeton to found TerraCycle in 2001, he had modest ambitions to reduce food waste. He scraped together $20,000 from friends and family and bought a continuous-flow composting system that used worms to process waste from Princeton dining halls. In the subsequent decades, his company, TerraCycle, built a reputation for dealing with “unrecyclable recyclables” and pulled in revenue of $20 million n 2018 alone.

The company partners with major brands like Colgate, Target, Tom’s of Maine, and Febreze and offers a cash incentive for consumers who return their products. It then reconstitutes notoriously obstinate materials, like toothpaste tubes or cigarette butts, into new products.

Critics point out that many of these products are merely “upcycled” and cannot be recycled after their secondary use—but even prolonging the life of raw material has huge consequences for its carbon footprint.

And while most businesses rely on private capital or public offerings to raise money, TerraCycle uses the highly unorthodox Regulation A+ method, only approved by the SEC in 2015. This allows non-accredited investors (those with a net worth under $1 million) to buy shares. Because shares are not saleable on the open market, TerraCycle pays 50 per cent of its after-tax income to its investors through dividends.

Some believe this model is inherently more sustainable because it doesn’t depend on unending growth, as the traditional stock market does. Some blame the current degradation of the environment on this insatiable need for expansion.

Investing is a highly personal pursuit, and there are no objective criteria for financial ethics. Regardless, people around the world are increasingly repulsed by the unsustainable business practices of major corporations, and this appetite for ethical investment options may determine the fate of the finance industry in the coming decades.

A Brief Guide to Ethical Investment

Telling the Story of Gamestop: One of History’s Most Infamous Short Squeezes